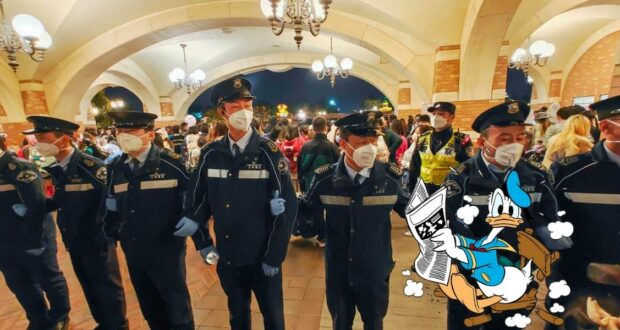 Report: Thousands of Guests Locked in Disney Park Over ONE Covid Case

Yesterday, the Shanghai Disney Resort closed its doors once again due to the lingering spread of Covid-19 in the nation. But it appears that the doors closed and left Park Guests locked inside.

According to reports, Shanghai Disneyland Guests were locked inside as the city government screened more than 400,000 people for Covid-19 in response to a single case. 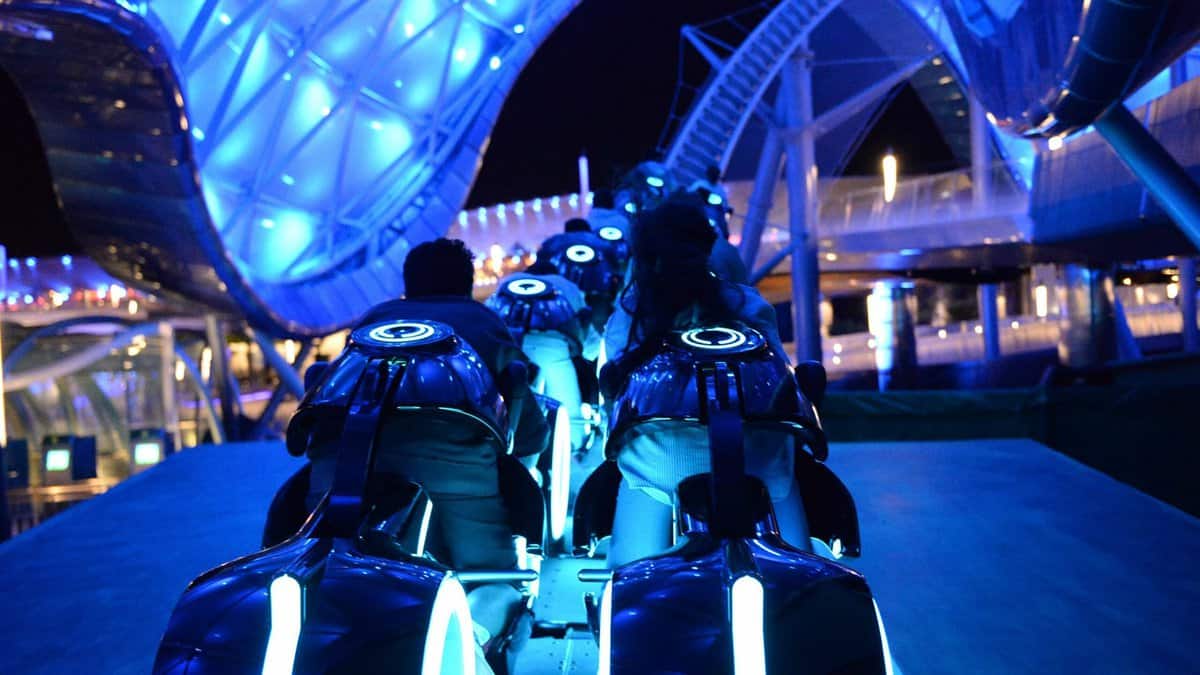 All the Guests reportedly tested negative. They were free to go after the screening was complete, but that was not until late at night, hungry and cold.

Reuters reports that civil authorities said Shanghai Disneyland was shuttered because “a 31-year-old woman who had visited the park in recent days tested positive for the coronavirus.”

While Disney did admit to closing areas of its Resort, it neglected to mention that Park Guests were kept there. It should be noted that a very similar situation occurred almost exactly one year ago. 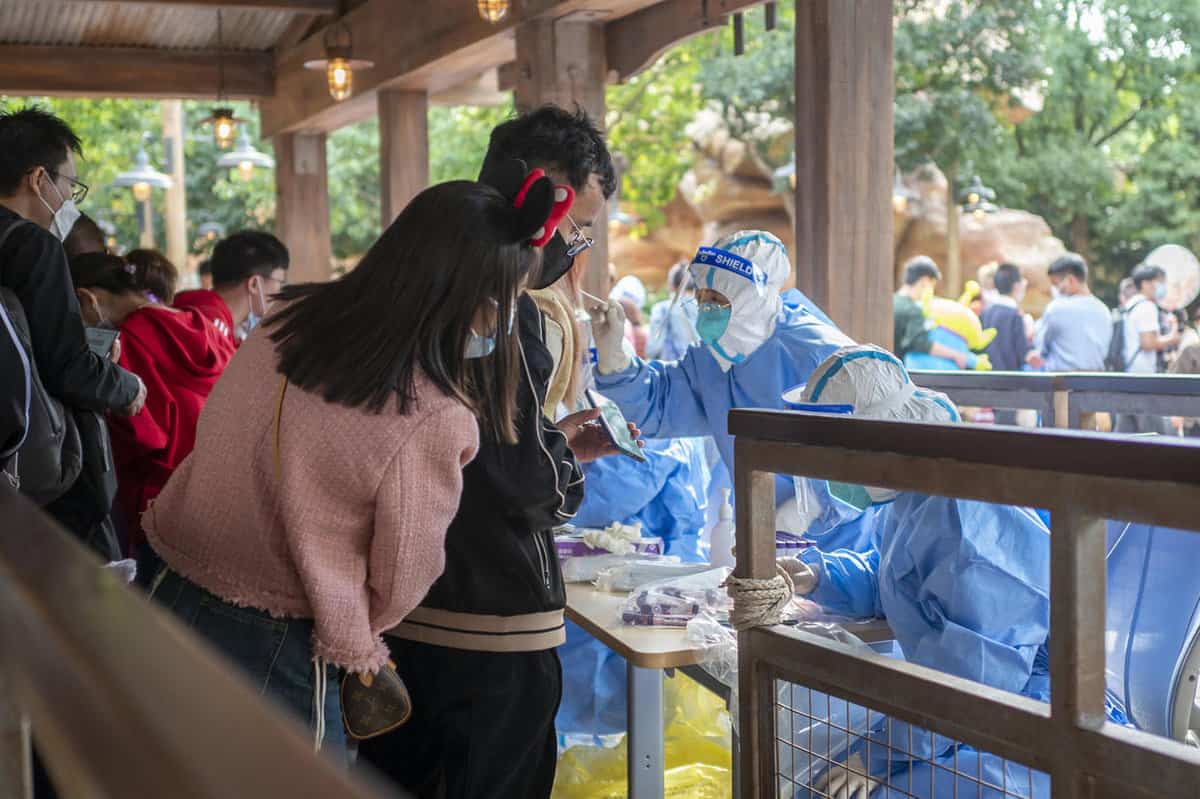 Some rides and other amusements kept operating Monday while visitors were tested, according to social media posts.

“Please return and take a tour in the park,” a video on the popular Sina Weibo platform showed an employee in a mask saying to guests. “The park’s gates are all closed temporarily, and you cannot leave now.”

Another video on Sina Weibo showed technicians in white protective suits who appeared to be taking throat swabs from guests after dark while police watched and a fireworks display lit up the sky behind them. 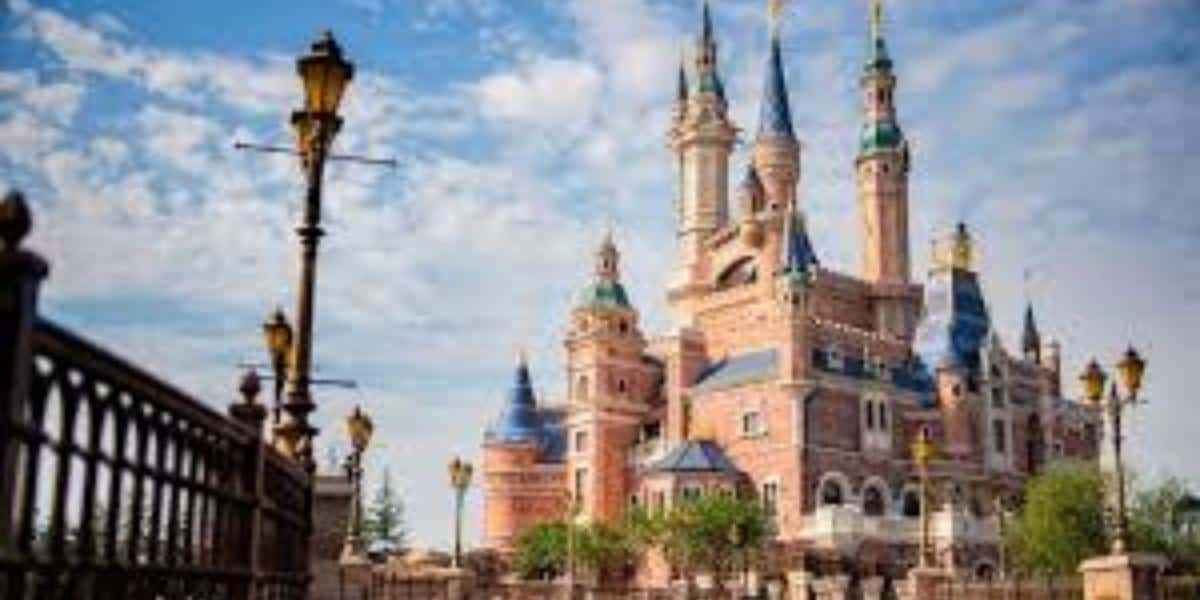 According to Shanghai Disney Resort’s website, it is still closed, and no reopening date has yet been set.