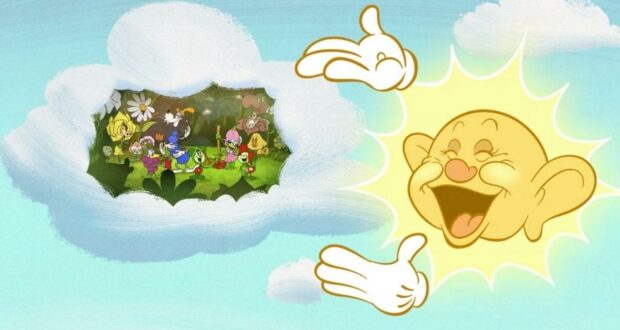 Disney’s latest not-so-short Mickey Mouse short, The Wonderful Spring of Mickey Mouse, is now available for streaming on Disney+, and it should be on every family’s watchlist this weekend.

Structured the same as its predecessor, The Wonderful Winter of Mickey Mouse, Disney animators share three stories that offer fun laughs for the whole family. They tell new stories while also being true to the essence of Mickey, Minnie, Donald, Goofy, and Daisy and their history, and they give viewers the light-hearted escape that has been missing among Disney as of late.

The first story appears like a modern-day Silly Symphony and even features the old windmill from the award-winning classic. It was a bit bold of Disney, in this writer’s opinion, to put this story first as Mickey, Minnie, Donald, Daisy, and Goofy have zero speaking lines. It relies 100% on good old-fashioned slap-stick cartoon comedy, but boy does it deliver. Adding to the laughs was the dwarf Dopey, whose bald smiling head appeared as the sun. 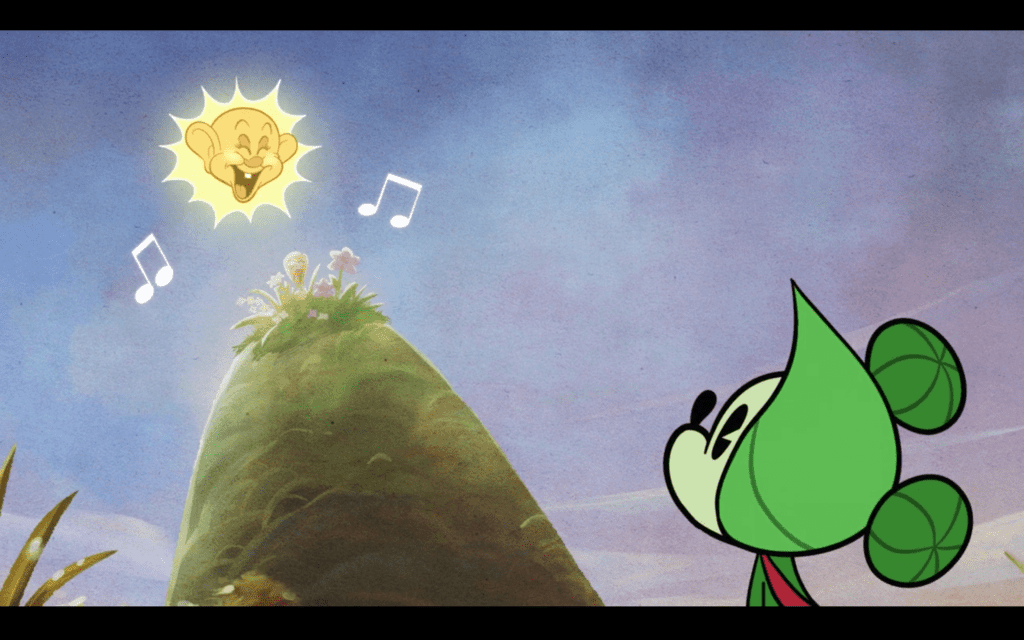 The second story covers a different side of flowering springtime. As their neighbors look to the returning warmth as a chance to get outside, Mickey and Minnie get to work replanting their new garden and unintentionally disrupt everyone. It goes as a well-versed Disney fan might expect: Goofy battles a pollen allergy, and Donald’s hammock relaxation is interrupted by a swarm of bees. Mickey and Minnie get ahead of themselves, only to catch themselves before it is too late and they are able to make things right. 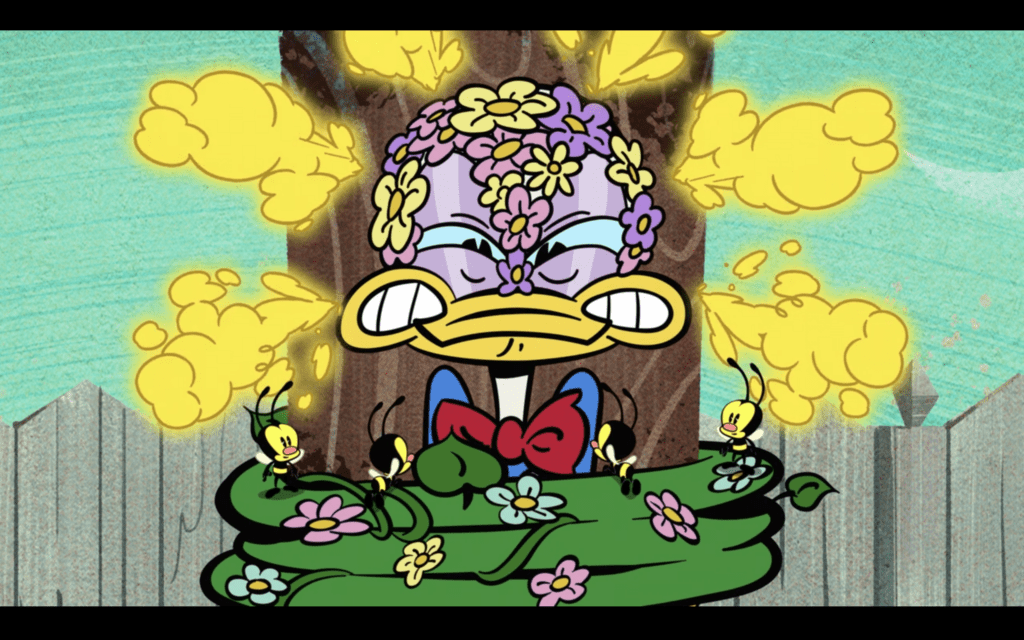 Related: DIY: How to Create a Disney-Themed Garden

The third story covers spring cleaning. Minnie goes over to Mickey’s apartment to kickstart his spring cleaning. But Mickey’s refusal to part with his horde of stuff turns Minnie’s visit into an intervention. This story stands out as it showcases the most allusions to past Mickey Mouse antics. Die-hard fans be warned: Minnie has no sympathy for any of Mickey’s memories, including his time as a sorcerer’s apprentice, steamboat willie, band conductor (just look at what she’s got in the box). 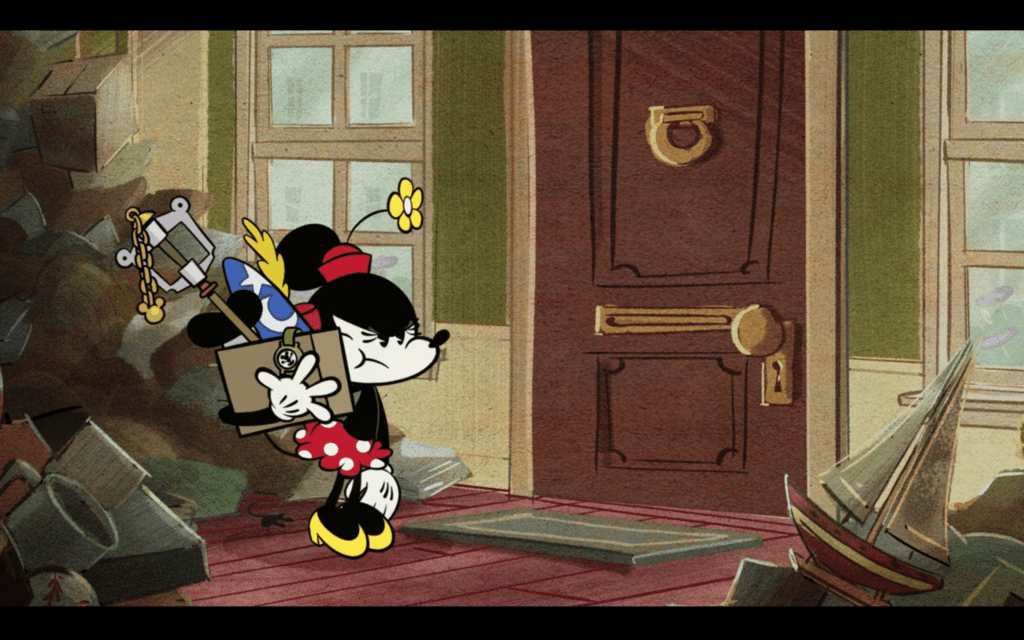 Overall, the animation was to be top-notch, the music was on-point, and the comedic timing was flawless. Walt would approve. But most importantly–at least to me–with all of the drama going down this past week with The Walt Disney Company and the Theme Parks, it was a refreshing relief that I was able to sit down and watch a classic Mickey Mouse short. I got to be swept away into the Wonderful World of Mickey Mouse, have some fun with him and his cartoon pals, and forget about the rest of the world for 20 minutes. 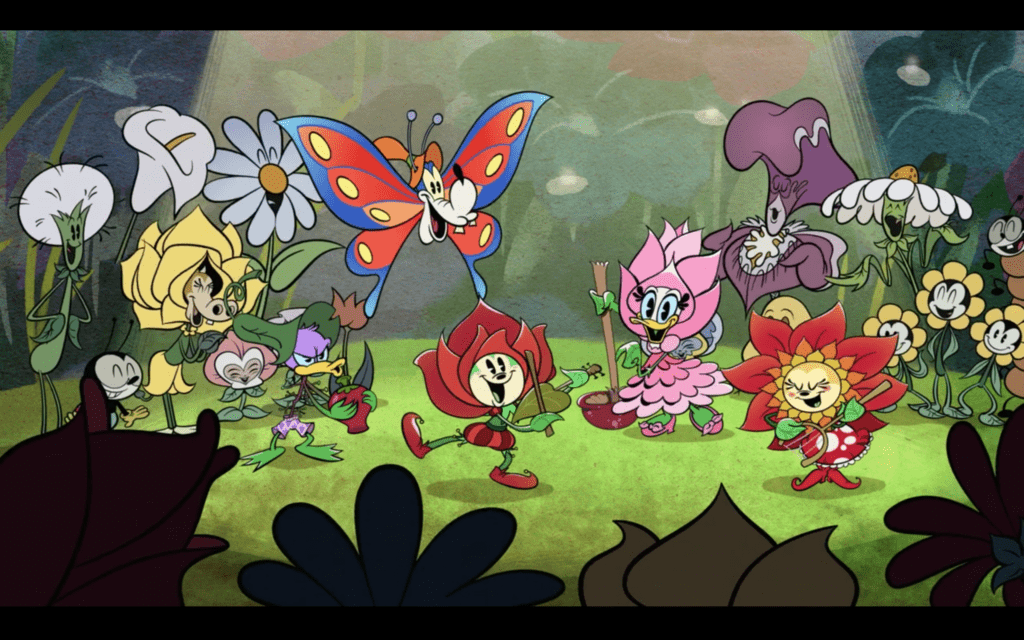 To all the parents out there, my inner child says The Wonderful Spring of Mickey Mouse would be best enjoyed Saturday (or Sunday) Morning Cartoons style with breakfast, just before bedtime, or whenever a 20-minute break is needed to laugh off stress and take a dose of Disney magic to get you through the rest of the day.

We at Disney Fanatic will continue to cover Disney+ news as more developments come to light.