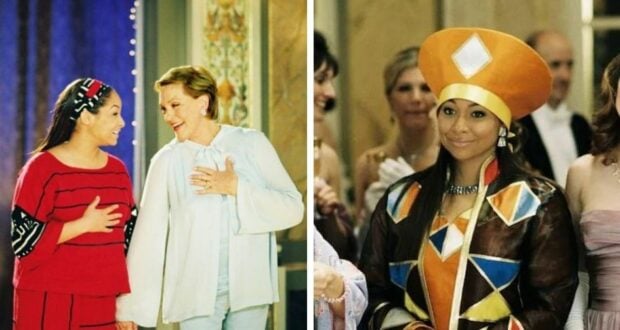 Raven-Symoné has just spoken on the D23 podcast about her experience working with Disney Legend and Mary Poppins actress Julie Andrews, and it sounds like the actress was just as starstruck as any other Disney fan would be when they worked together!

Raven-Symoné had a hard time choosing a favorite memory from her Disney career when asked, saying that she has been “so blessed”, but that there was one uncontested winner: Princess Diaries 2: Royal Engagement from 2004. “Mary Poppins wins,” she said. “Being able to sing [with] the queen Mary Poppins was life-changing and awesome for a young female who idolized that movie and wanted — now, looking back I kind of wanted to be Dick Van Dyke and just be her sidekick!” Raven-Symoné then spoke more about the Disney Legend Julie Andrews and the duet that she sings with Andrews (who plays Queen Clarice) in the movie.

“Okay, so [we] recorded the song beforehand obvi. Just because that’s the way the world goes”, Raven-Symoné said. “and I’m not really that big of a single-camera actress; there’s a difference, right? Sitcom there’s four cameras, there’s an audience, there’s like instant gratitude right then and there if you have a joke. Now with single camera, no one can laugh, [and] you kind of have to feel it in your body. So I’m already nervous.”

“And then I’m playing a princess,” she added. “The queen [Julie Andrews comes] in and she is royal shoulders back, back straight like what posture should look like on every human, her hair is beautiful, and she was fresh off of [her lymph nodes surgery]. I didn’t know if she would ever sing again, as a fan.” The young actress added that she had “never practiced before”, but definitely wanted to practice for a duet with Andrews!

“Getting up on that stage, doing my dancing with her, she’s just poised,” the former Cheetah Girl enthused, “and the energy surrounding her is the color of light blue sparkles, like fairy godmother material over here. Just genius. I love her”. 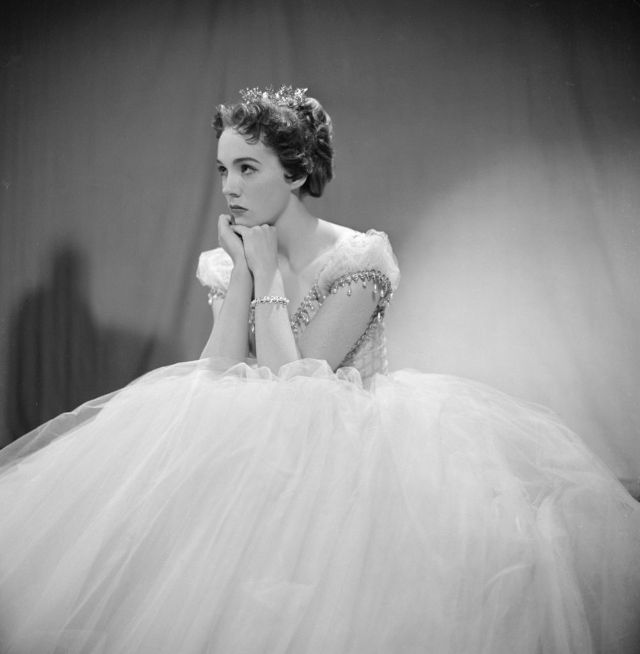 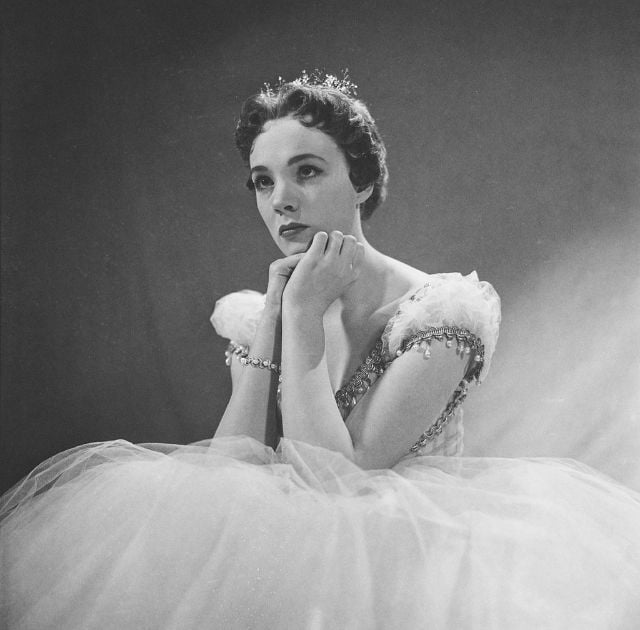 Ironically, Disney Legend Julie Andrews actually did play the Good Fairy — or, at least, she posed as her! in the Disney Dream Portrait Series, Julie Andrews was photographed by Annie Leibowitz alongside many other celebrities who posed as Disney characters (including Oscar winner Jessica Chastain and Disney Channel actress Vanessa Hudgens). Julie Andrews also played Cinderella once; you can see her in character as that Disney princess above!