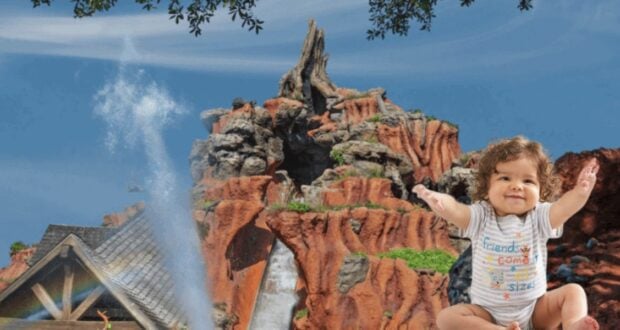 When it comes to Disney fandom, there are so many ways that people express their Disney love. Some wear Disney clothes, and others decorate their house with Disney furniture. Those who want to show a more permanent love may get a Disney tattoo. And then there are those who love Disney so much that they use Disney for name inspiration — not just for their pets, but also for their children. Some of the more popular Disney names include Elsa, Tiana, Aurora, Belle, and Flynn. 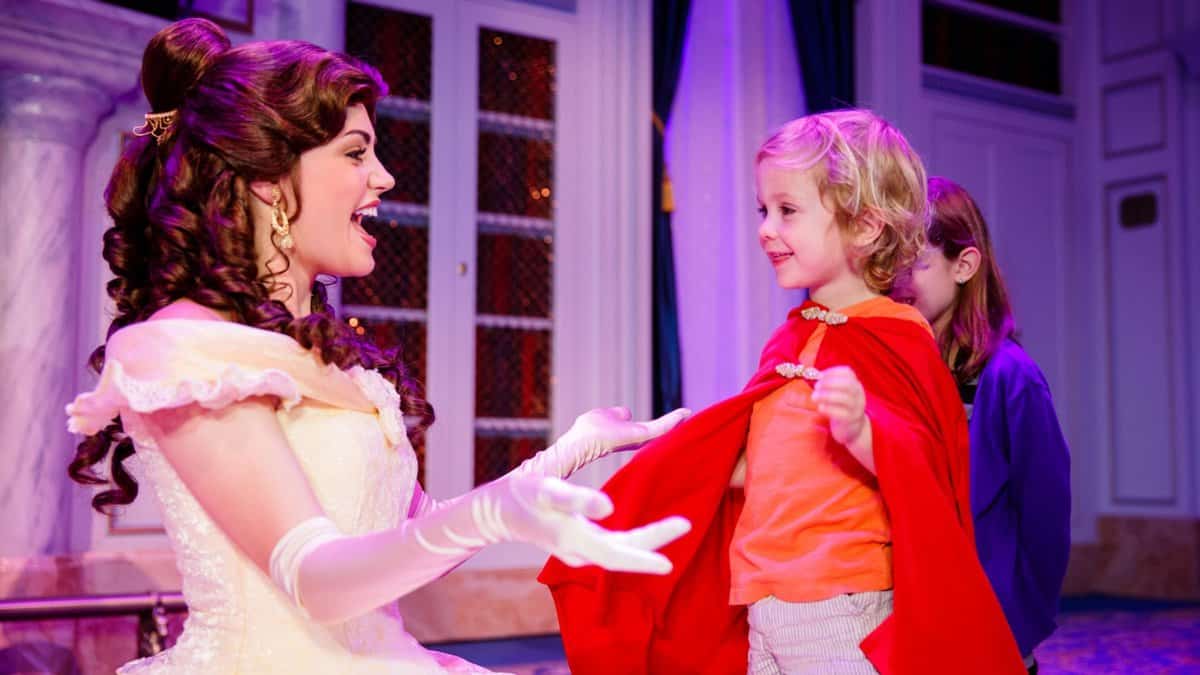 While most people who pick Disney names use the names of Disney characters, one woman on TikTok revealed that she went in a different direction. TikToker Kara (@vegangranolamom) recently shared that she had named her daughter Briar — not after Briar Rose from Sleeping Beauty, but from the Briar Patch that Guests visit on Splash Mountain.

While the video quickly went viral, it was the comments section that was the real winner. Kara’s fellow TikTokers had a great time figuring out the name of her baby, throwing out guesses like Splashton Mountleigh, zippidy doo dah, and guardians of the galaxleigh.

While most of the comments were poking fun at potential baby names, some users expressed disappointment that Kara would name her daughter after a ride and movie that are considered racially insensitive. Splash Mountain is based on the problematic film, Song of the South, which many consider a whitewashing of slavery. Kara then posted a follow-up video saying that she didn’t think of the film when she chose the name. She saw the name on Pinterest, and it reminded her of the ride that she loves.

Kara also shared that Disney has made a lot of controversial movies, and that she is fine with Splash Mountain being rethemed into Tiana’s Bayou Adventure, as one of her favorite Disney movies is The Princess and the Frog.

January 22, 2023, was the last day that Splash Mountain was open at Walt Disney World Resort. The ride will be closed for almost two years as Disney rethemes it into Tiana’s Bayou Adventure. The retheme has been very controversial, but many are looking forward to a new adventure. Splash Mountain will also close at Disneyland Resort to undergo the same retheme, but Disney has not yet announced a closing date.

Tiana’s Bayou Adventure will open at both Disneyland Park and Magic Kingdom Park sometime in late 2024. 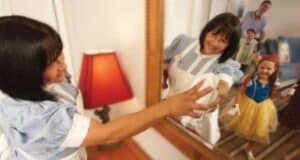 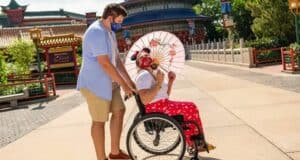 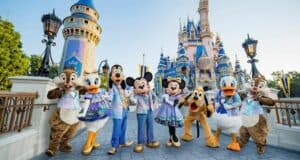