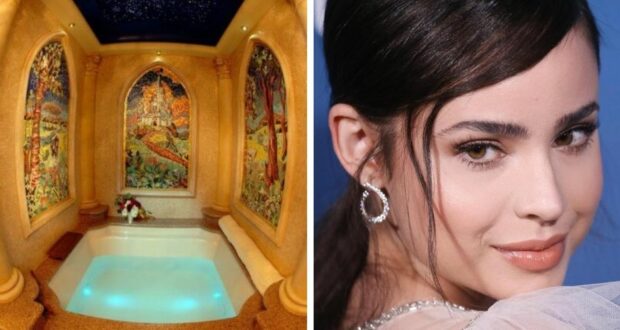 “It Was So Surreal”: Sofia Carson’s Dream Suite Experience

Disney fans will know Sofia Carson as the daughter of the Evil Queen, Evie, in the popular Disney Channel Original Movie Descendants and its two sequels. The series (which follows the children of Disney villains) was a huge hit for Disney Channel that featured several Disney Channel talents like Dove Cameron and China Anne McClain, as well as catchy music and choreography from High School Musical‘s choreographer Kenny Ortega. 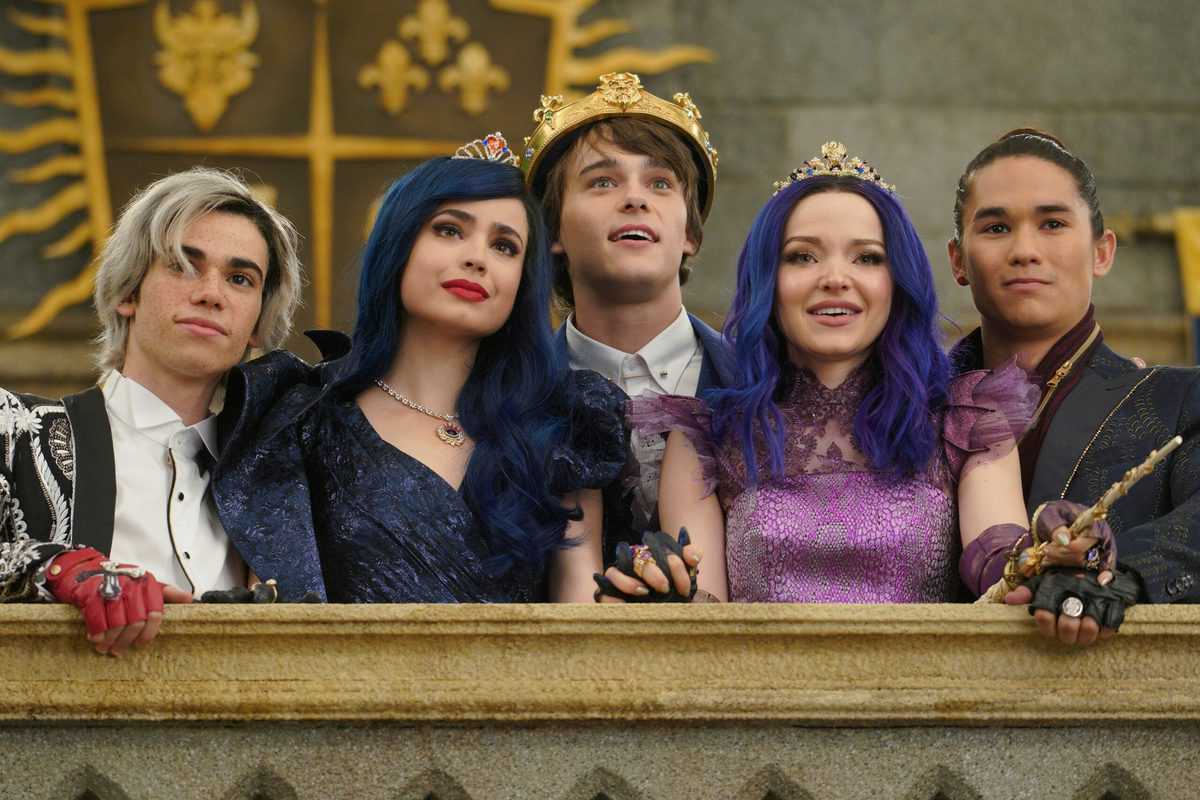 Like the rest of the movies’ cast, Sofia Carson received plenty of perks and special Disney treatment in each Disney Park after starring in the movies — and one perk, which she recently revealed on the D23 podcast, was spending the night in the Cinderella Castle Dream Suite!

When asked about special treatment as a Disney celebrity in the Disney Parks, the Disney Channel actress said that there were many “bucket list moments” that she had experienced, but getting to stay in the exclusive Cinderella suite in the Magic Kingdom Disney Park was definitely high on the list when it came to those  “magical moments”.

When Sofia Carson was preparing to perform on an ABC Christmas special for Disney, the actress and singer was apparently allowed to stay in the suite before her performance. “I was there with my family, and I got ready [for the performance] in the suite. I shared the moment with my grandparents and my parents, and it was so surreal,” she recalled on the D23 podcast. 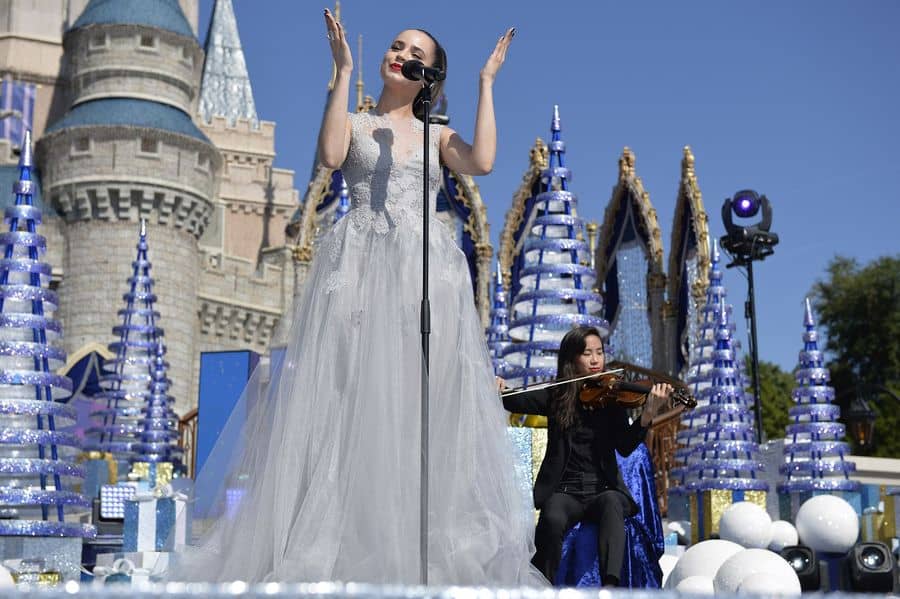 “I was up there getting dressed in my ballgown to go down to perform at the Castle and we will cherish that for the rest of our lives,” she said. While the actress and singer Sofia Carson was a bit preoccupied by performing while staying in the Castle (with the performance being something that she called “one of the most surreal things you will ever do” and her “favorite Disney memory”), the average Disney fan would be too busy enjoying his or her suite to ever emerge! 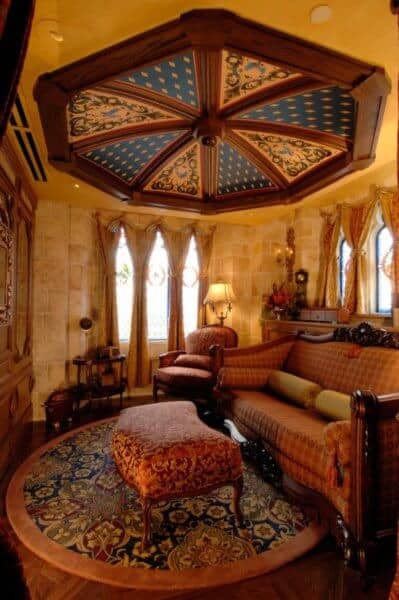 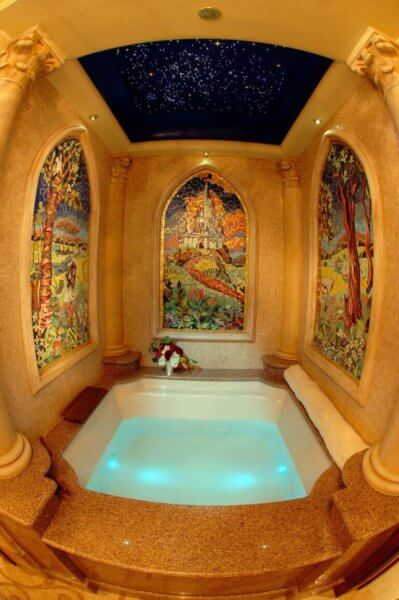 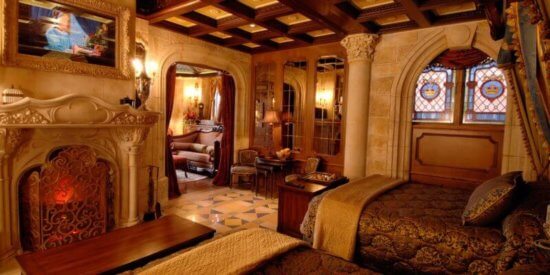 It is rare for someone to stay in the suite, but Disney did release a virtual tour of the suite on TikTok in 2021. If you’re craving some Disney suite experiences after seeing images from the suite (like the ones above), then you might want to look into booking one of the Disney princess suites on the Disney Wish, which is the newest ship in the fleet for Disney Cruise Line and is setting sail this summer!