Walt Disney’s second animated feature film, Pinocchio, is filled with timeless songs and a heartfelt message. But it is also filled with “controversial” content that gives the overall story a dark turn and can make hypersensitive viewers very uncomfortable today. Due to Disney’s current stance on several issues, it is very likely that the live-action remake, starring Tom Hanks as Gepetto, will omit much of the original story.

Pinocchio is a cautionary tale about learning the difference between right and wrong. The title character’s journey to becoming a real boy confronts him with certain situations that viewers are much more sensitive to today, such as kids smoking, cursing, antagonizing stereotypes, and human trafficking.

Let’s go in chronological order. After being sent off to school, Pinocchio runs into a fox named Honest John. Giving off a very predatory vibe, Honest John is arguably a conman and human trafficker who sells Pinocchio to the puppeteer Stromboli. It is worth assuming that Director Robert Zemeckis and his team will be toning down much of this character. Stromboli will also most likely go through several changes. While he is designed to be disliked, society’s current views on using negative stereotypes will most likely result in him being far less of a cartoony Southern Italian. 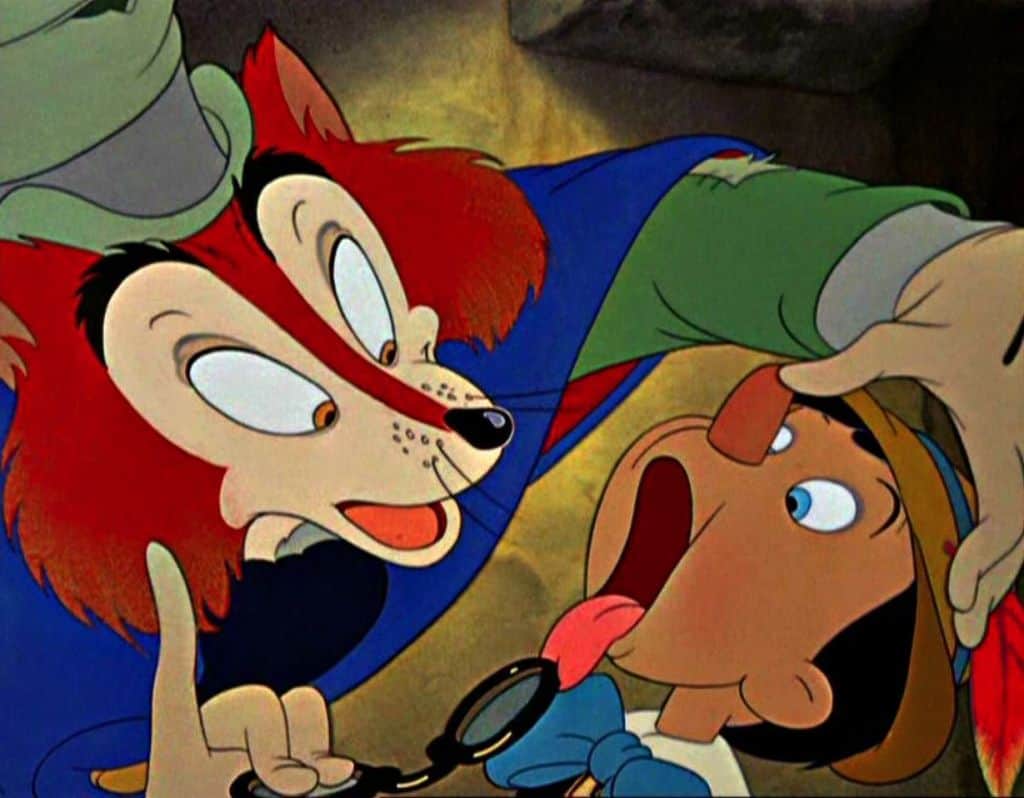 After escaping the clutches of Stromboli thanks to the Blue Fairy, Pinocchio is once again found by Honest John and is grouped with a slew of other boys who were whisked away to be sent off to Pleasure Island. On Pleasure Island, it is a 1940s boy’s paradise with all of the rides and games one can enjoy with all the cigars and cigarettes one can smoke, and all the beer one can drink, etc. There is just one problem: the night ends with the boys being turned into donkeys who are shipped off to go work in the salt mines. As the evil Coachman says, “you boys had your fun. Now pay for it!” 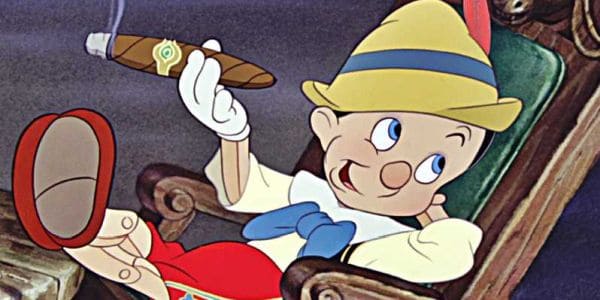 Of course, the whole message is that it is wrong to give in to the hedonistic pleasures found on Pleasure Island. But considering that Disney+ has warnings on all of its content that contains smoking, it is doubtful that we will see kids doing the same things on Pleasure Island this time around.

At this time, this is pure speculation, but we at Disney Fanatic will be standing by to report on all new developments of Disney’s Pinocchio come to light. The latest live-action remake will premiere on Disney+ on September 8, 2022.