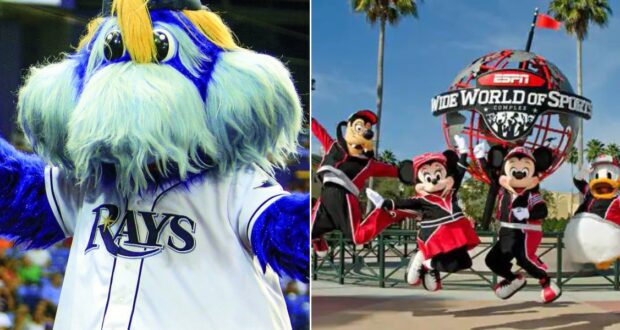 Walt Disney World Resort will become a home for Major League Baseball’s Spring Training once again, as the remaining damage to Florida’s Gulf Coast left by Hurricane Ian had one team searching for a new place to play.

According to WFLA, the Tampa Bay Rays will move their Spring Training operations to Disney’s ESPN Wide World of Sports Complex for half of the “Grapefruit League” and its regular season home, Tropicana Field, in St. Petersburg, for the other half.

After Hurricane Ian left damages to the Rays’ facilities in Port Charlotte back in September, Disney said they’re looking forward to “providing professional-grade facilities and world-famous hospitality to players and coaches.”

“We are thankful for Disney’s willingness and ability to accommodate our unexpected spring training needs,” Rays team president Matt Silverman said in a statement.

“We are thrilled to be bringing Major League Baseball back to Walt Disney World Resort,” Vice President of Disney Sports, Faron Kelley said in a statement. “We’re always looking for top-tier events, like the Rays’ Spring Training for our guests to enjoy at ESPN Wide World Sports Complex.” The Rays are only the latest MLB team Disney World has hosted. From 1998 – 2019, The Stadium at the ESPN Wide World of Sports was home to the Atlanta Braves until they moved from the Lake Buena Vista area to a new location in South Florida. The Rays also played there in 2007 and 2008, stepping up against the Texas Rangers and Toronto Blue Jays. The complex also hosted the first World Baseball Classic in 2006. 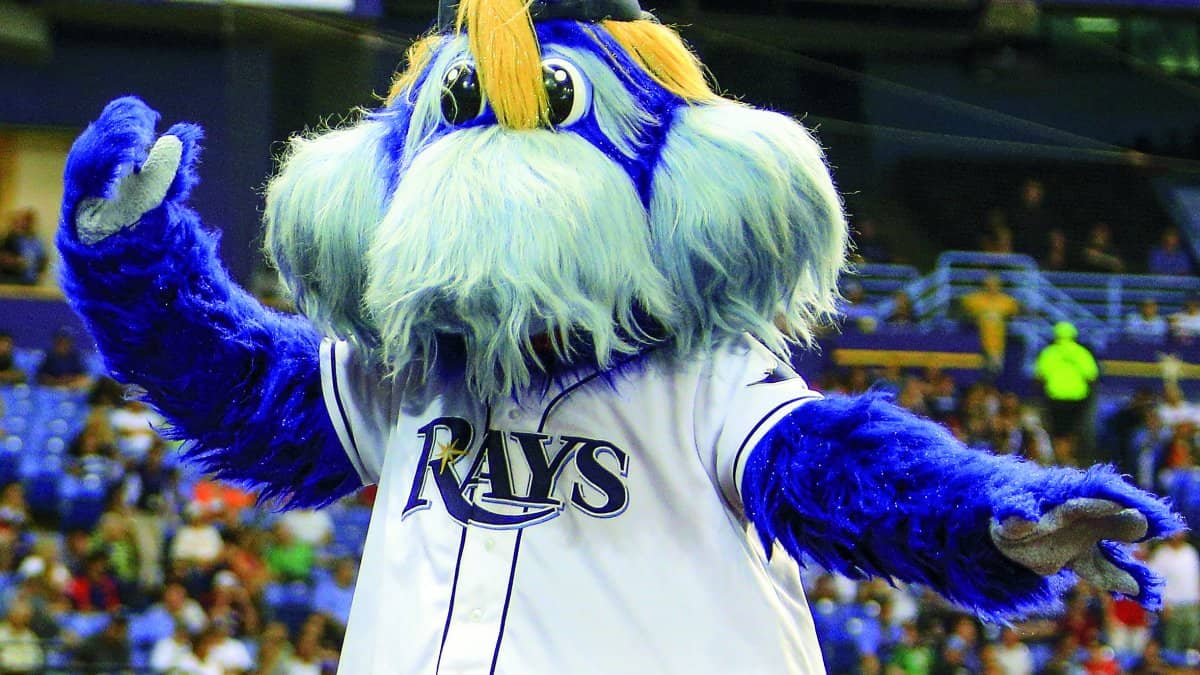 Disney World also reaffirmed its ability to host sporting events when it became the home of the NBA and MLS bubbles at the height of the pandemic. Earlier this year, they also hosted the Special Olympics.