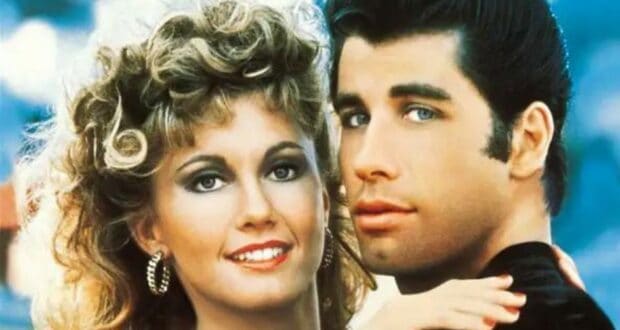 Musical starlet and Grammy Award Winning singer-songwriter Olivia Newton-John passed away on Monday, August 8, at the age of 73.

According to her family, she went “peacefully at her Ranch in Southern California this morning, surrounded by family and friends.”

“Olivia has been a symbol of triumphs and hope for over 30 years sharing her journey with breast cancer,” wrote her husband, John Easterling. “Her healing inspiration and pioneering experience with plant medicine continues with the Olivia Newton-John Foundation Fund, dedicated to researching plant medicine and cancer. In lieu of flowers, the family asks that any donations be made in her memory to the Olivia Newton-John Foundation Fund (ONJFoundationFund.org).” Her family asks for privacy as they undergo this difficult time.

Newton-John was, perhaps, most famous for her role as Sandy in the 1970s hit musical movie Grease, often referred to now as the original high school musical. It was during this project the Australian recorded such hits as “You’re the One That I Want” with co-star John Travolta and “Hopelessly Devoted to You.” She also recorded some pop hits, including “Physical.”

Throughout her career, though, Newton-John found herself adding some Disney experience to her resume, starring in Disney’s TV movie A Mom for Christmas in 1990. 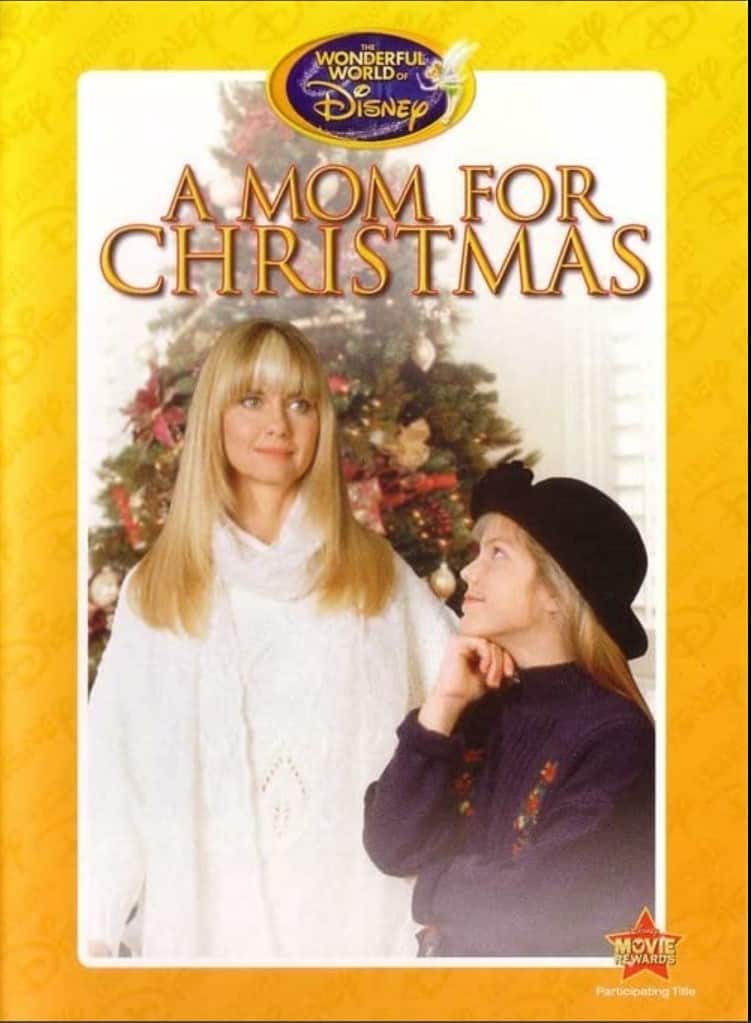 Honored as Dame Olivia Newton-John before her passing, she is survived by her husband John, daughter Chloe Lattanzi, sister Sarah Newton-John, brother Toby Newton-John, as well as a slew of nieces and nephews. See the full obituary shared on social media below:

We at Disney Fanatic extend our deepest condolences to Olivia’s family. And we will continue to share Disney-related news and stories as more developments come to light.