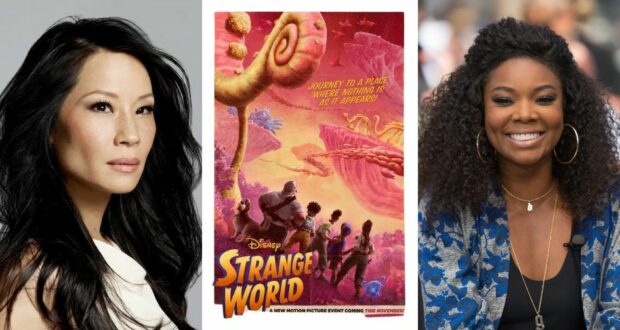 Even though most Disney fans are all abuzz (pun intended!) with the premiere of Lightyear in theaters, another animated Disney movie is on its way — and several A-list actors have just been announced in the adventure movie’s cast! Disney shared the news on Twitter, and it looks like several experienced actors are lending their voices to the animated film.

Strange World is set to come to theaters later in 2022 and stars Jake Gyllenhaal as Searcher Clade. The Clade family is a family of explorers who set out on an adventure inspired by stories from Jules Verne and Edgar Rice Burroughs.

The Strange World cast lineup includes Dennis Quaid (who plays the grandfather Jaeger Clade), Jaboukie Young-White as the 16-year-old protagonist Ethan Clade, Gabrielle Union {shown above) as the character Meridian Clade (who is married to Jake Gyllenhaal’s character Searcher), and Lucy Liu as Callisto Mal, who is apparently “head of Avalonia [the film’s fantastical setting] and leader of the exploration into the world of infinite mystery”! Lucy Liu is no stranger to voice acting, having previously played characters like Master Viper in the Kung Fu Panda movies (opposite other celebrities like Angelina Jolie) and the Disney fairy Tinkerbell’s friend Silvermist in the Pixie Hollow films. Dennis Quaid and Gabrielle Union have also been voice actors before. 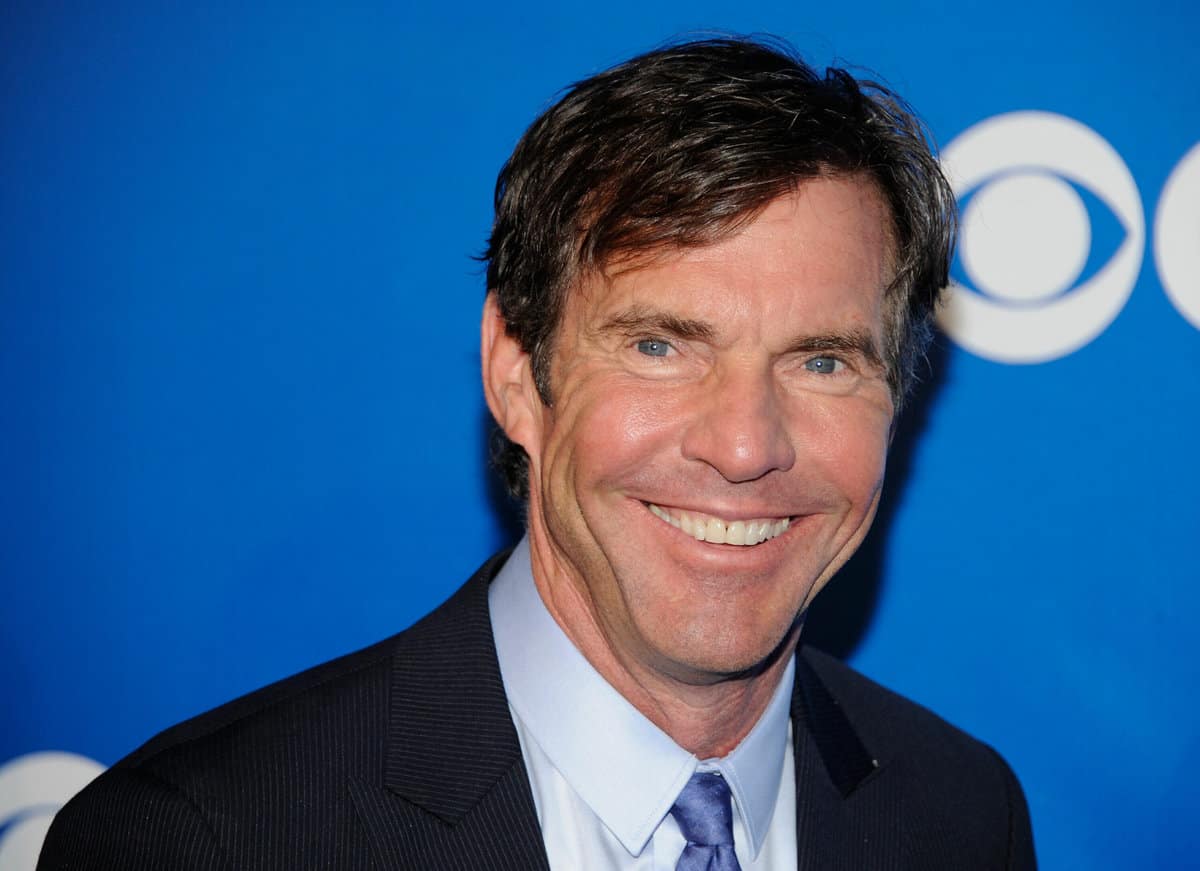 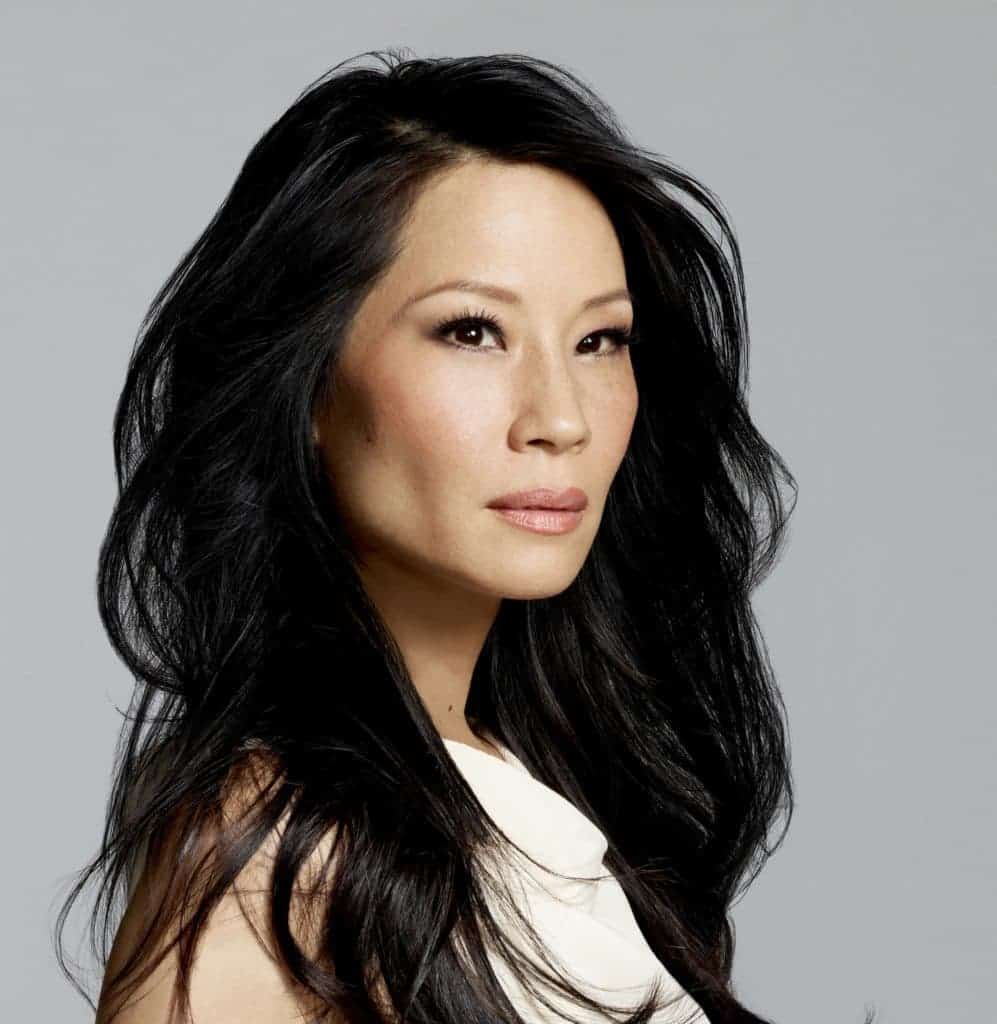 According to Variety, Strange World “follows three generations of the Clade family, legendary explorers, who arrive at a dazzling land full of mysterious phenomena – shoals of flying fish, walking rock columns, and octopus-looking monsters”. So far only a few small glimpses of the film have been released, but since the Disney movie has a November release date, additional trailers will probably be coming soon! Two sidekicks in the movie will be the dog Legend, and the “gelatinous blue blob” Splat. You can expect to see this new motion picture event in theaters on November 23, and it looks like fans of Atlantis: The Lost Empire, 20,000 Leagues Under the Sea, and Journey to the Center of the Earth will particularly love this adventure film’s unique vintage feel!