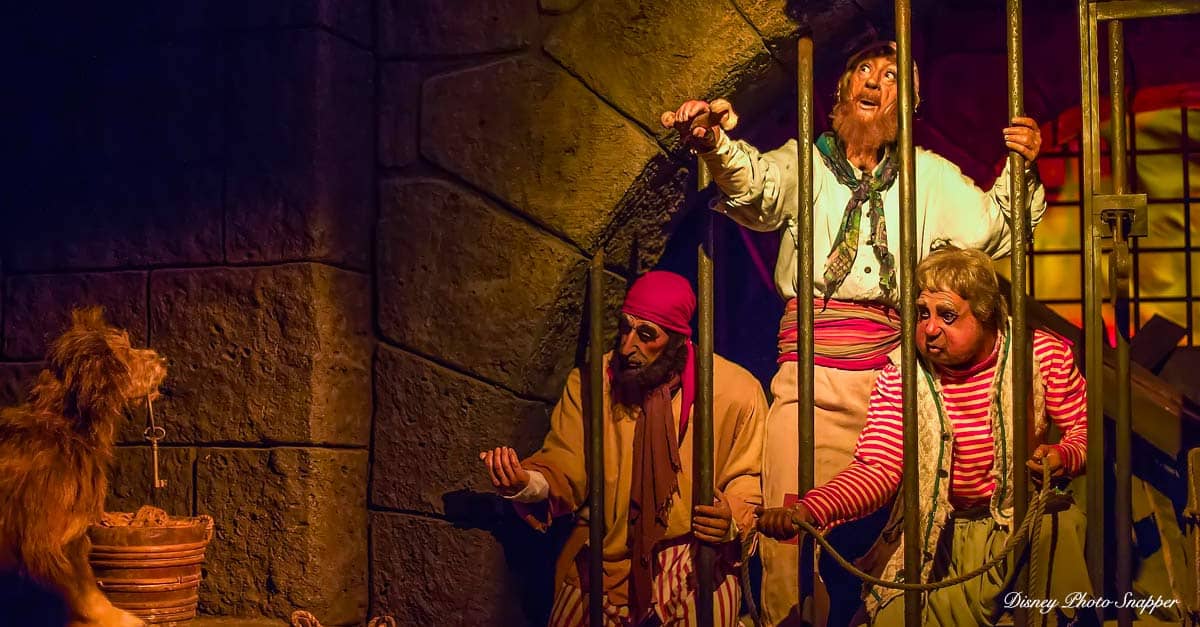 9. Pirates of the Caribbean

This Disney classic is one of the Magic Kingdom’s most beloved rides. Guests cruise along a small island in the Caribbean as a group of pirates raid and pilfer a 17th century city. This seafaring dark ride in Adventureland is family-friendly. The attraction was originally supposed to be a wax museum, but the Audio-Animatronics and advanced visuals created the memorable ride you know today. New additions have been added to the ride in recent years. You might catch a glimpse of Captain Jack Sparrow and his nemesis Captain Barbossa during your voyage.