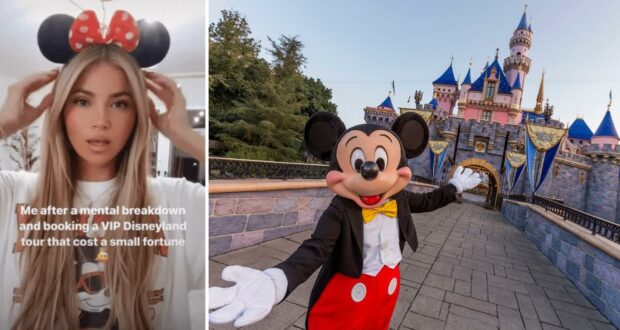 Having terrible experiences at the Disney Parks is rare, but recently, a celebrity slammed the VIP Tours, and asked to switch tour guides.

A Theme Park at either the Walt Disney World Resort or the Disneyland Resort—home to the Disney California Adventure Park and Disneyland Park—is one of the best places in the world to get that quintessential Disney experience and feel the Disney magic. Between the usually wonderful Cast Member treatment, the character meets and greets, and of course, the famous rides that Disney is so well known for, Guests flock to many a Disney Park.

But occasionally things don’t go well for some Guests, and sometimes those are people in the limelight.

Amber Lancaster, best known for her modeling work on CBS’s The Price is Right and her role as Jenny Swanson on MTV’s The Hard Times of RJ Berger, became well known in the Disney Parks fan community when she took to social media to share her experience with the Disneyland VIP Tour at the Disney Park. 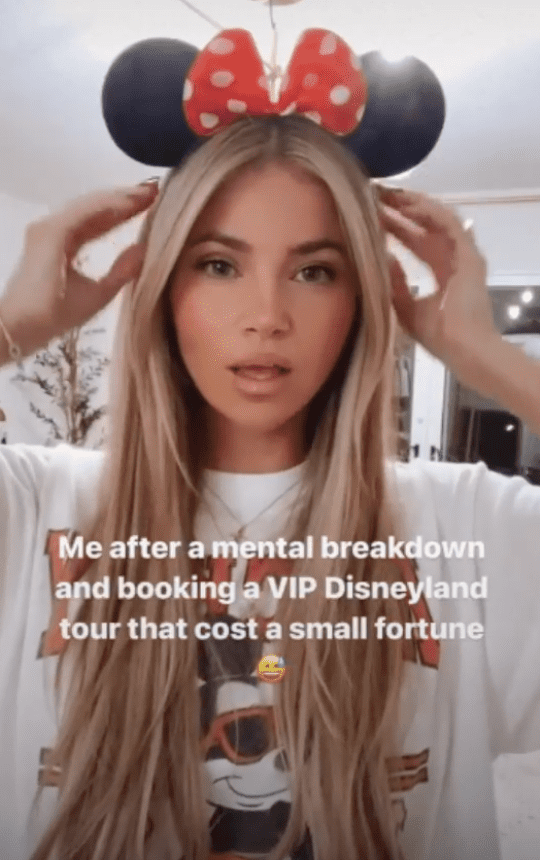 In a series of Instagram stories that can now be viewed on a highlight here, Lancaster shared that the Tour was incredibly below expectations for the first three hours with their first guide. She said she had to ask her manager to contact Disneyland Guest Services and demand their VIP Tour Guide be switched after the first guide made them wait in the Lightning Lane queues instead of going through the exit for rides, didn’t help them order food, and didn’t take them to the front of a character meets and greets. 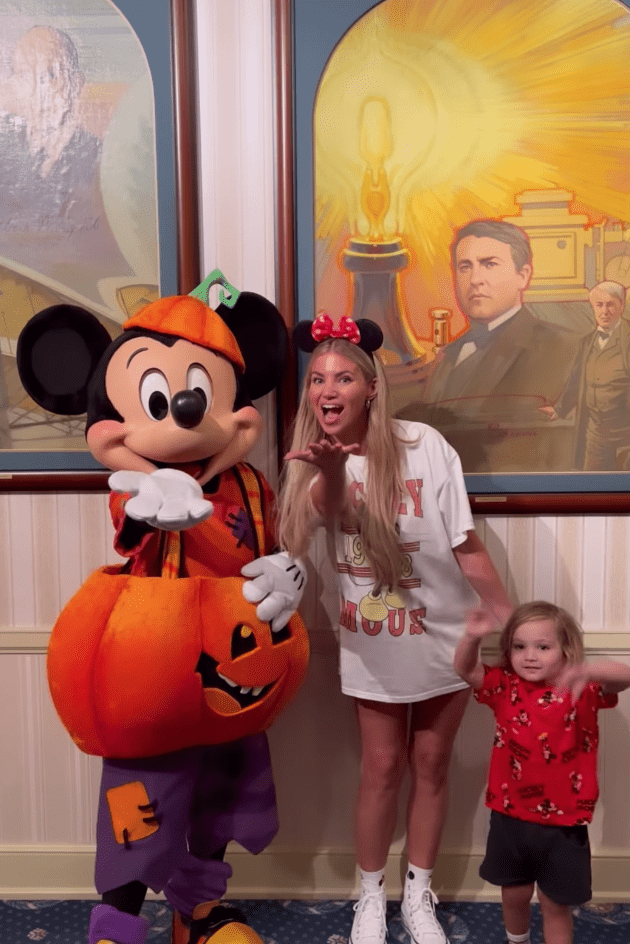 The Los Angeles based model said she didn’t know as much about Disneyland Park, Downtown Disney, and Disney California Adventure as the average Disney fan, but had expected and hoped that the VIP tour would make her family’s experience more manageable.

It wasn’t until another Disney Cast Member, Omar, replaced her VIP Tour Guide, that Lancaster said the experience was “worth every penny.”

Per Lancaster, the new guide, Omar, took the family on rides that didn’t have Lightning Lane queues, so they could walk through the exit, and got the family one-on-one time with multiple Disney characters without a wait. He even pushed the family’s stroller and took care of food orders.

Finally Lancaster said she requested a partial refund from the Disney Theme Park for the hours her family spent with the initial tour guide, but there’s not yet any word on whether that came through or not.