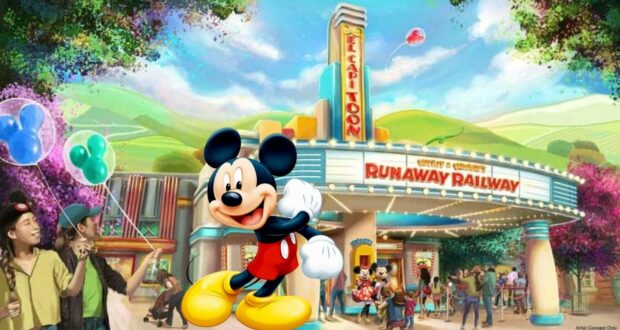 Mickey and Minnie’s Runaway Railway Gets an Opening Date

Any Disney Park is a wonderful place to go for that Disney experience, especially because they’re always working on updating the Parks and ensuring that there are new rides on offer and new experiences being “imagineered” for Guests. Alongside this, periodically, rides will close for refurbishment to allow for the necessary maintenance, so it’s always exciting when an attraction or ride opens up again.

In the latest news, Disney has just announced many exciting surprises coming to celebrate the 100th anniversary of The Walt Disney Company, and one of the most exciting ones is the official opening date for Disneyland Resort’s Mickey and Minnie’s Runaway Railway.

Per the Disney Parks Blog, this beloved attraction will open its gates at Disneyland Resort on January 27, 2023, as the Park kicks off the Disney100 anniversary celebration. The rest of Mickey’s Toontown is slated to reopen for Guests in Spring 2023, with no specific date announced yet, even though Mickey and Minnie’s Runaway Railway has been given a set date. 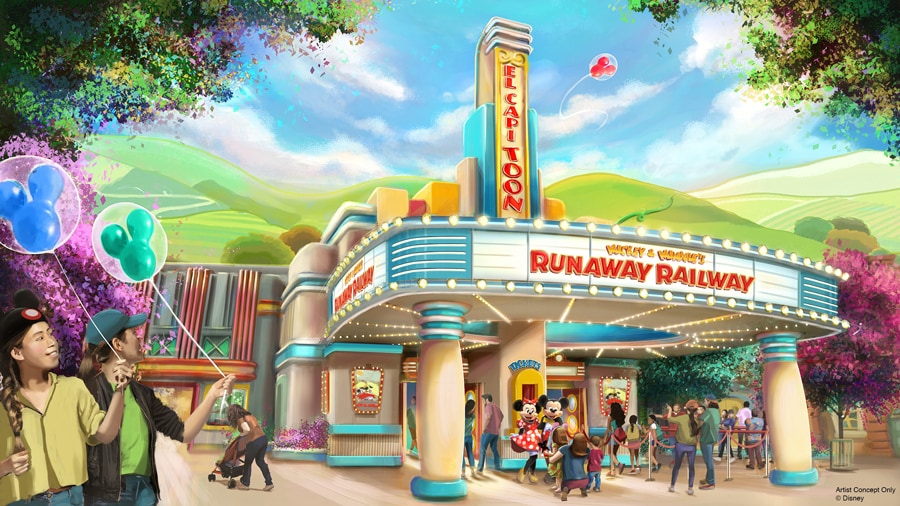 This update also comes after the news we got during D23 when Disney released a ride poster and shared further details about Toontown. We also found out from stills that Disney shared the ride resembled it’s Disney World counterpart.

Mickey’s Toontown at Disneyland Park, with its Who Framed Roger Rabbit (1988) vibe, allows Guests to visit the homes of Mickey Mouse, Minnie Mouse, and Goofy, as well as Donald Duck’s boat. The land also has the Gadget’s Go Coaster and Roger Rabbit’s Car Toon Spin attractions.

Earlier this year, Disneyland President, Ken Potrock, had this to say about the attraction in the Theme Park: “Kids of all ages and all abilities are gonna be able to tap into this for interactivity, adventure, [and] excitement.” There will be “mellower parts of the land” and “more dynamic” areas for adventure-seekers.

All this said, we can’t wait for the eventual opening of this attraction!