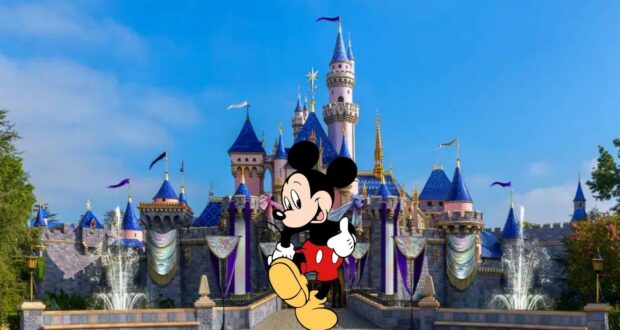 Disney has officially announced reservations are presently paused for a Disney Park post January 8 in light of the upcoming Disney100 celebration.

Disney recently revealed the photos for their Disney100 Celebration at Disneyland Resort. The Disney Parks Blog announced this upcoming celebration, detailing how Sleeping Beauty Castle would be decked out. Per Disney, “the castle will be adorned with elegant platinum banners and bunting, accented by a magnificent cabochon featuring the three Good Fairies who illuminate it with their shimmering pixie dust,” and “two majestic water fountains will grace either side of the moat, while a beautiful wishing star will sparkle from the tower above.” 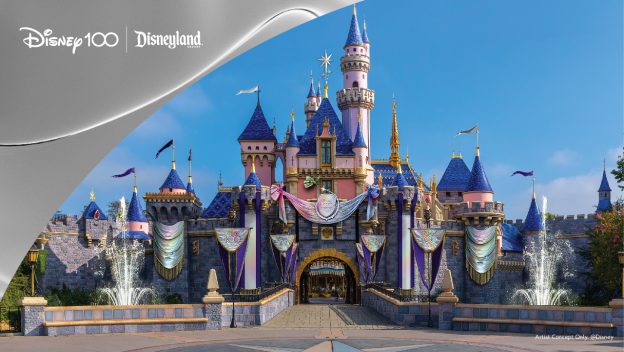 Along with these details, Disney particularly called out that the Disneyland Resort is currently pausing on taking reservations past January 8, 2023. Per the blog,

As you begin to plan your trip to visit Disneyland Resort for the Disney100 anniversary, please know that theme park reservation availability for Disneyland park and Disney California Adventure park is currently paused for dates beyond Jan. 8, 2023, and will resume for guests in the coming weeks. This leaves us hopeful that Disney will allow reservations for the Theme Park again soon. 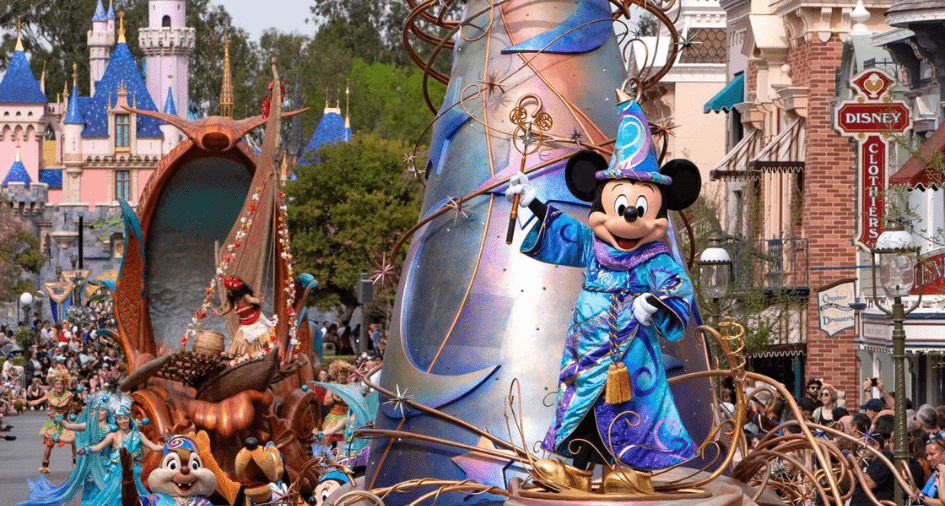