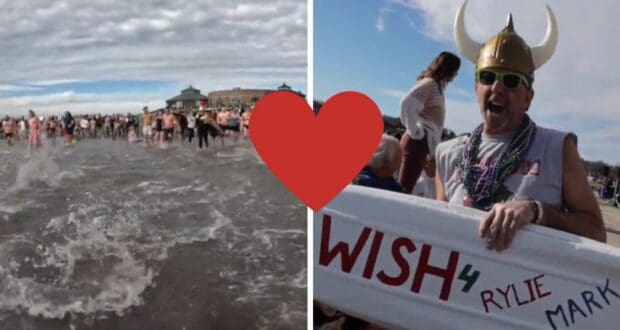 Thousands Participate In Polar Plunge For Special ‘Disney’ Cause

Disney magic might be lacking these days for many Walt Disney World Resort or Disneyland Resort Guests — at least, if recent reports are anything to go by — but sometimes there is still Disney magic afoot outside of the Disney Parks or Disney Resorts! 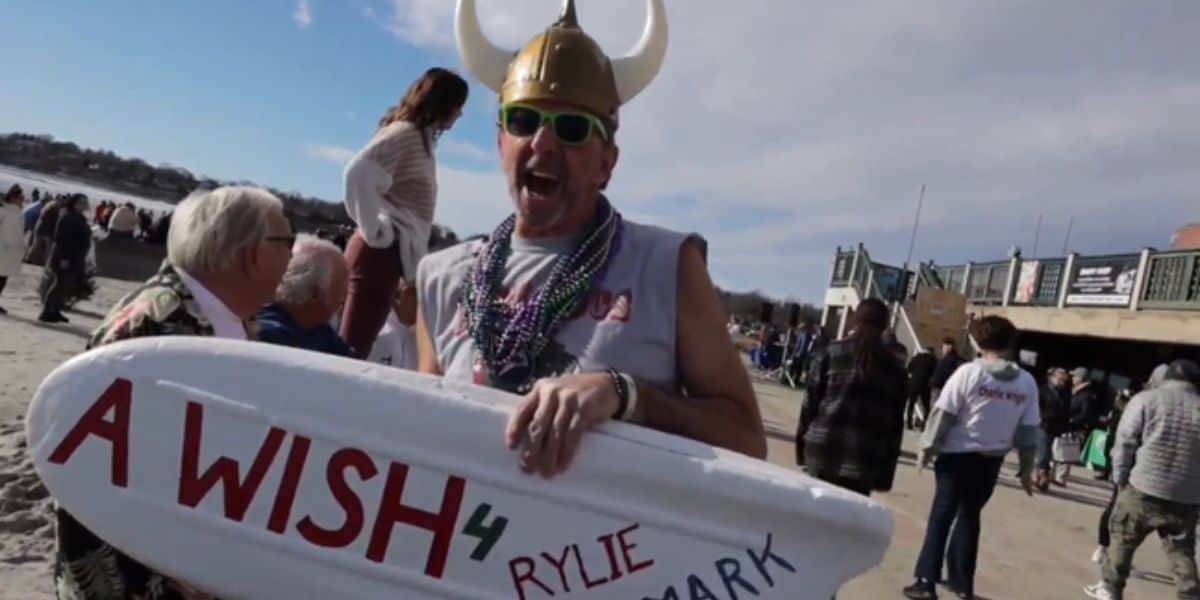 On New Year’s Day in 2023, the A Wish Come True program gathered thousands of beach-goers on First Beach (a well-known beach in the coastal Rhode Island city) for its 19th polar plunge. This polar plunge happens every year, but this year there was a very specific charitable focus: two children who were dreaming of a trip to Walt Disney World Resort. 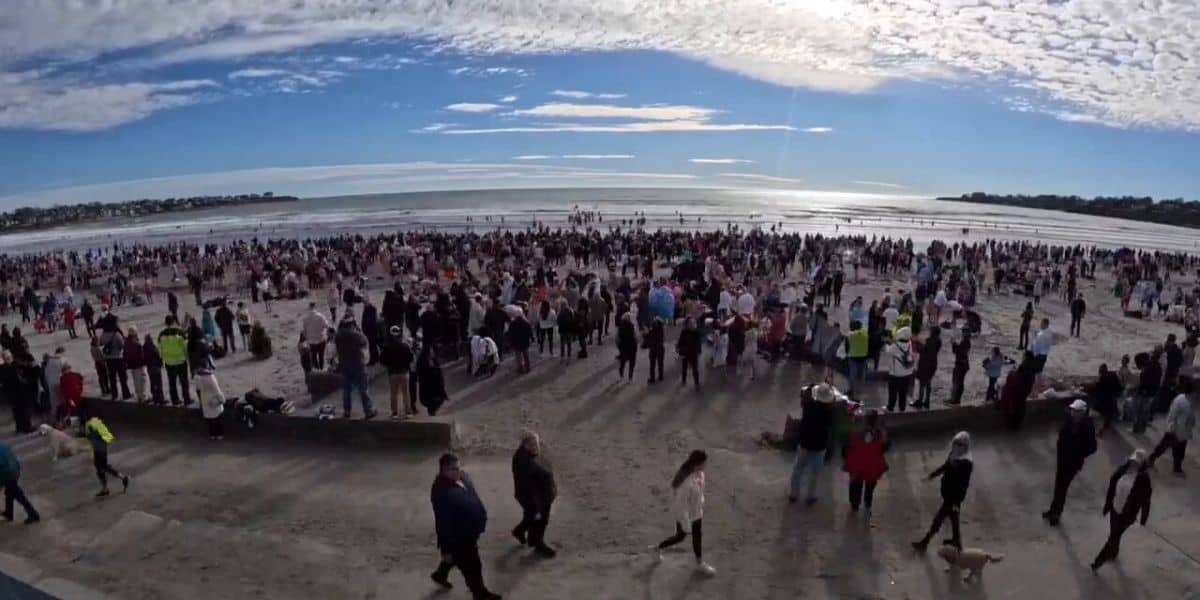 It was not a particularly warm day, and the Atlantic was as cold as expected in January, but (as Mary-Kate O’Leary, the executive director for A Wish Come True, put it) “we are freezing for a reason.”

“The water is about 48 degrees, we’re going to jump in and we’re raising money today for Mark and Rylie to go down to Disney for their trips and other kids to give them the magical wishes they deserve,” O’Leary said. This year, the A Wish Come True program’s focuses are 14-year-old Rylie and 13-year-old Mark from Warwick and Seekonk. 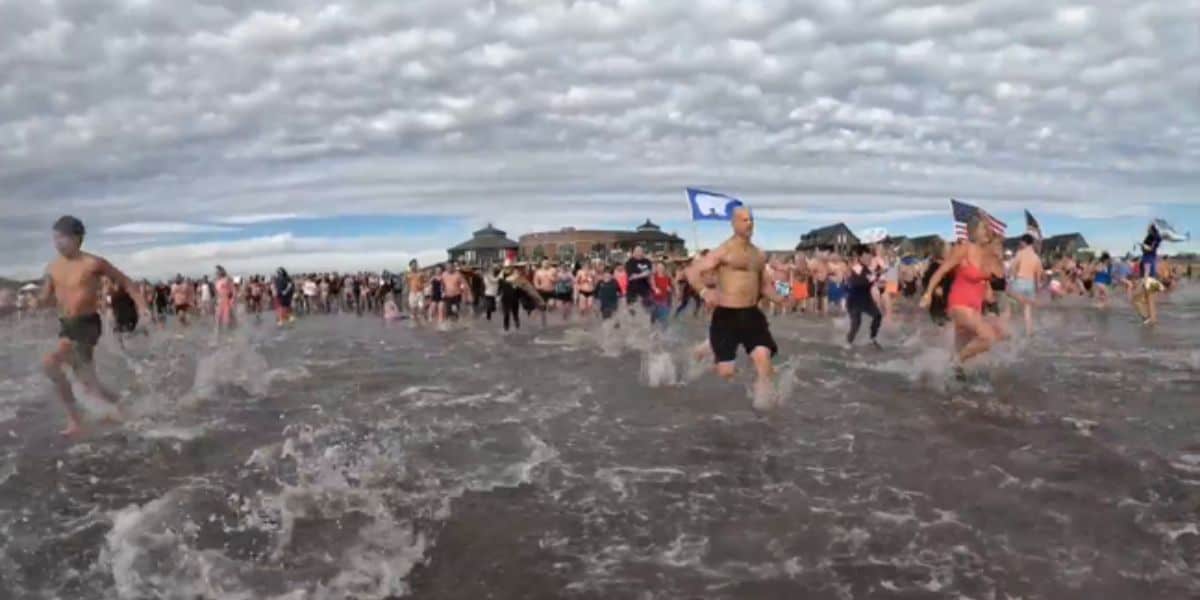 Rylie has been dealing with a kidney infection, liver lesions, and an “intestinal malrotation”. Mark has been contending with sickle cell disease since he was an infant, and is reportedly being considered for a bone marrow transplant.

“Both these kids have been struggling for a while and it’s always so special when we can give them a magical wish and give them the hope that they need,” O’Leary told the local news station.

Rylie and Mark will be heading to Walt Disney World Resort and the Give Kids the World Resort in February with their families, and stopping by Universal and SeaWorld as well. It is estimated that the 2023 polar plunge raised at least $5,000 for them. You can donate here until the end of January if you want to get involved!

A Wish Come True Disney World charity Give Kids the World Village polar plunge 2023-01-02
Sharon
Previous: Disney Park Thrills Fans With New Trailer for 100 Years of Wonder Show
Next: When Winnie the Pooh Took to the Stand in Court and Won