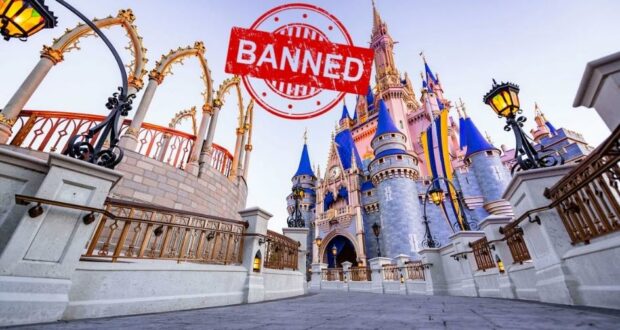 It is not just a myth. People can actually get banned from The Walt Disney World Resort for life, and there are a few “poor unfortunate souls” that break enough of the right rules and the right time to be delivered the punishment.

TikTok user named Jason Jeter (@showmelovejete) is one such person to be banned for life, and it appears he is attempting to ‘appeal’ his sentence.

Jeter reportedly got banned in 2021 for breaking several rules in order to create new content for his platform. Performing such actions as drinking out of the decorative Disney fountains and showcasing Disney’s Wedding Pavilion (which was closed at the time and therefore counted ), he was found to have broken the following rules: 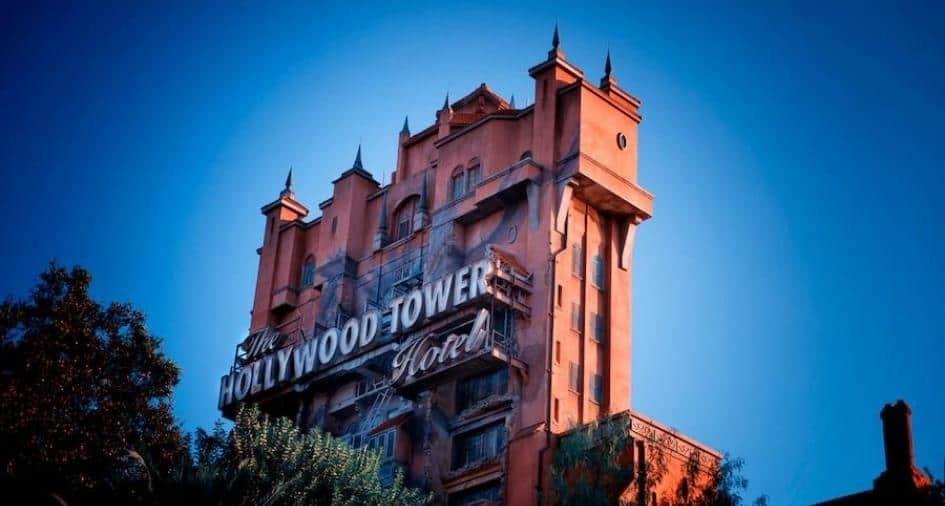 But after a year of being barred from The Most Magical Place On Earth, Jeter posted the first of what appears to be a series of TikTok videos in which he claims he wrote a letter to Disney requesting that his ban be dealt with. The video features old shots of his antics in the Parks.

In a follow-up video, he explains that he was told by a Disney World security guard that a written letter is the only way to appeal the mega-resort’s decision, and after admitting a millennial cliche of not knowing how to properly mail a letter, he also explained some of the ways that the Disney Parks could enforce its ban. Those reasons include noticeable features like his snake tattoo and his voice, as well as the fact that he needs to provide proper authentic identification in order to purchase a Park Ticket.

Check it out here: