As the holiday season approaches, Santa Claus is on many Disney Fanatics’ minds (especially since Disney Springs is bringing a special new Santa experience to visitors) — and since it has been revealed recently that Tim Allen’s version of Santa Claus is coming back, the Christmas spirit is even stronger!

However,  Tim Allen recently pointed out two major plot holes from the movies that first made him famous as good old Saint Nick (the 1994 holiday film The Santa Clause) while doing press for the new show, The Santa Clauses, during this year’s D23 Expo in Anaheim.

Disney Fanatic covered the D23 Expo live and on location; keep reading to find out which major plot holes have been called out by Tim Allen (and will reportedly be explained in the new Disney+ show)! 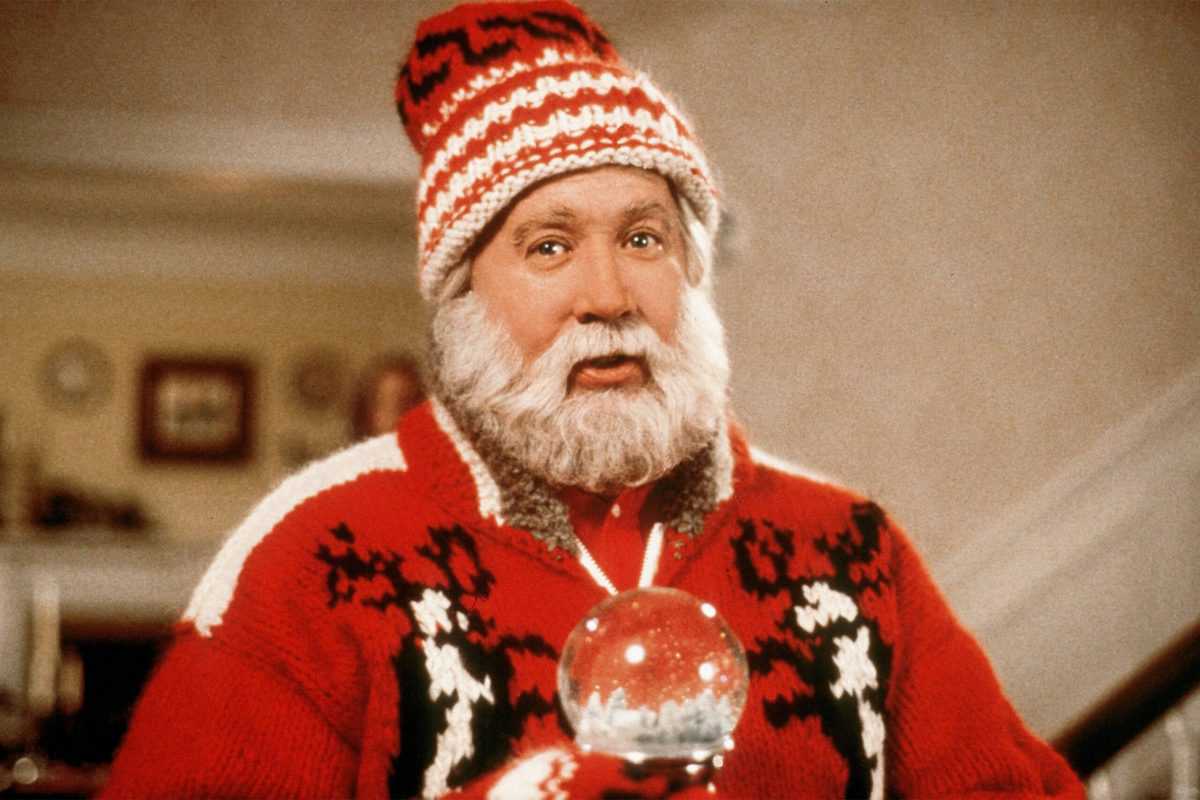 The Toy Story star Tim Allen was promoting The Santa Clauses at the D23 Expo, and apparently, he did not mince words when talk of the original Santa Clause trilogy came up. In the first movie from 1994, Allen’s character Scott Calvin accidentally becomes the new Santa Claus after frightening the former Christmas icon and — indirectly — leading to the former Santa’s demise.

In the new trailer for the upcoming series (which focuses on Santa’s family and Scott’s plans for retirement), the elves of the North Pole are clearly upset by Scott’s plan to step back from his role as Santa Claus.

However, where was this grief and dismay when Scott Calvin showed up in the first place, demonstrating that he had inadvertently killed the former Santa? Where was the mourning for the former Christmas leader? Tim Allen apparently pointed this out during the D23 panel alongside the other Santa Clauses cast members. 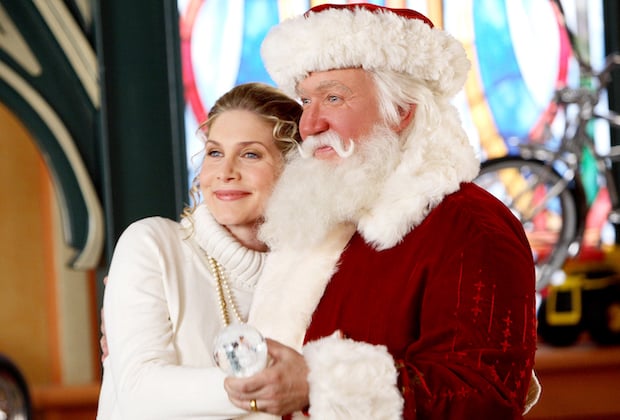 The Home Improvement actor and comedian apparently also openly wondered why Mrs. Claus (i.e. his character’s wife Carol) loses her first name when she becomes Mrs. Claus. When in character as Mrs. Claus in the North Pole, Carol supposedly doesn’t have a first name anymore.

Tim Allen indicated that the answers to both the question of the elves’ grief (or lack thereof) and the question of Carol’s namelessness would be answered on the new show, which is coming to Disney+ on November 16. 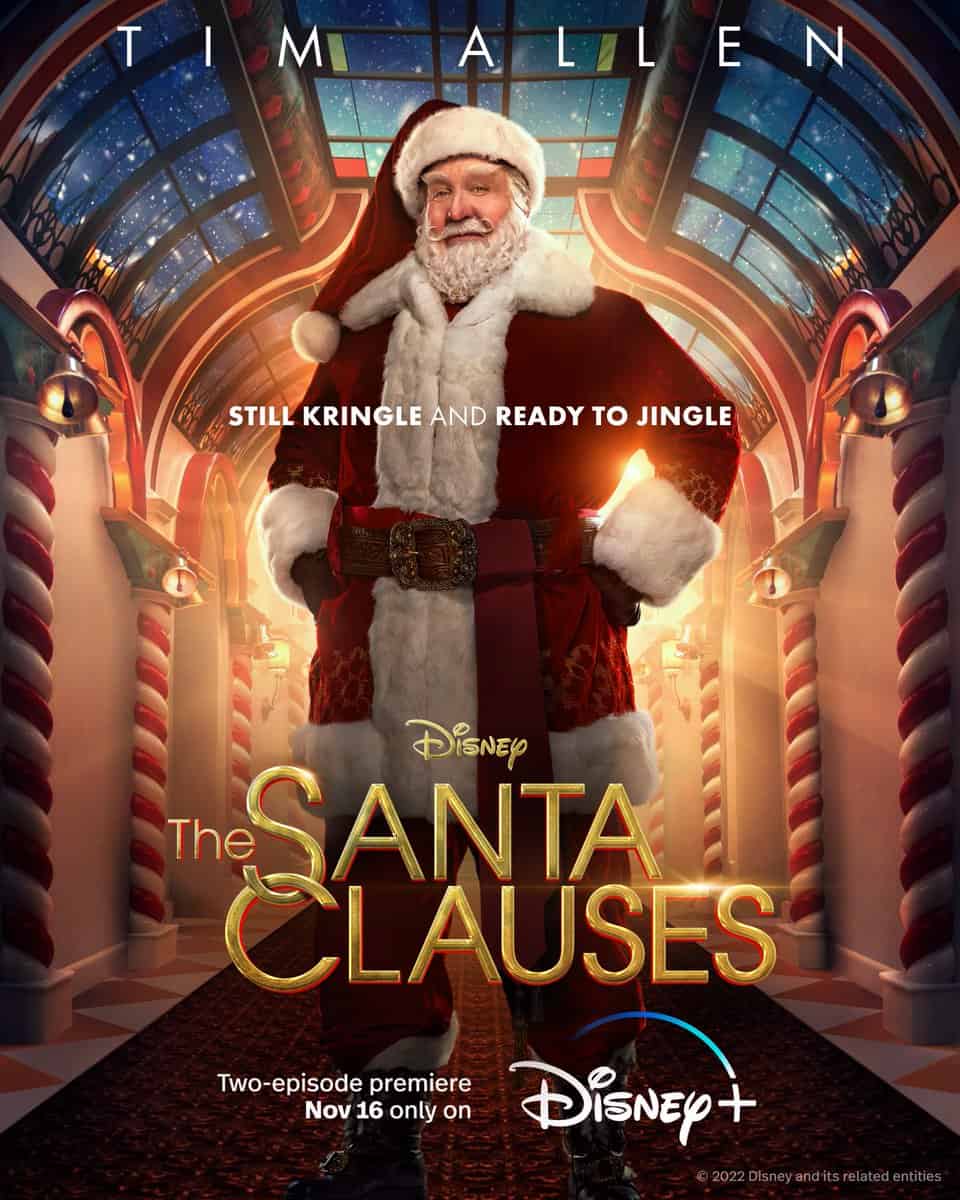 Are you excited to watch The Santa Clauses? Did you already ask yourself these two questions while watching the previous Christmas movies over the years?

Santa Claus Santa Clause The Santa Clauses Tim Allen 2022-09-19
Sharon
Previous: Mystery Man Appears on Cinderella Castle
Next: Oh, The Places You Could Go for The Cost of a Disney World Vacation