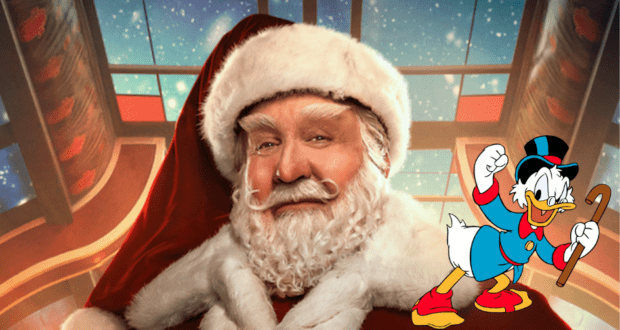 Christmas came early to D23 this year, as last evening an all-new teaser trailer has at last been revealed for the upcoming series “The Santa Clauses.”  You can watch the exciting new trailer below:

Santa has an announcement to make… 🎅

Picking up where the third and (then final) installment of the popular Santa Clause film franchise left off back in 2006, quite some time has since passed. And that little “baby” Carol (Mrs. Claus) gave birth to in the end of the film, isn’t such a little baby anymore. In fact, the Santa Claus family has grown to also include a daughter.

Related: “The Santa Clause” Set to Continue as a Series on Disney+

As the premise goes, Scott Calvin—now approaching age 65—feels that he may be getting a little old to be Santa Claus. We know right? Isn’t Santa supposed to be old? All the same, he feels it may be the right decision for him and his family if he retires from is Santa duties, and therefore readies to pass on the torch to the right kind of successor. 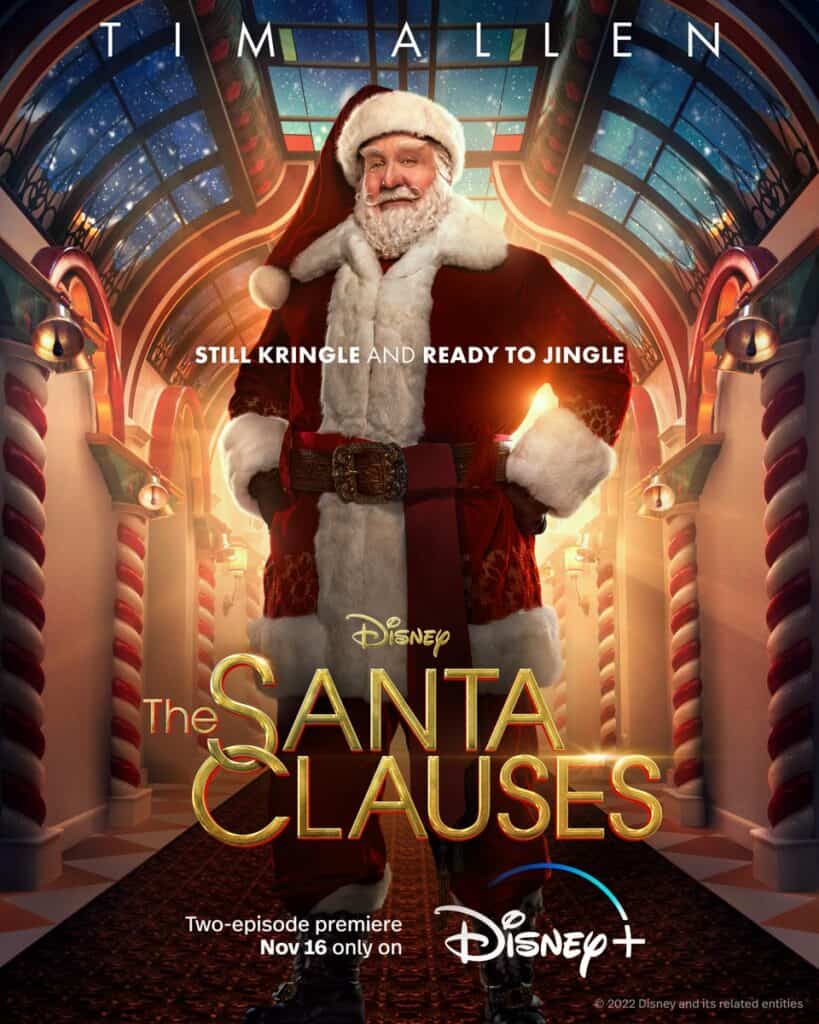 While we will not know all details until The Santa Clauses officially premiers, what we can gather from the trailer and other statements that have been made is that one viable candidate hoping to prove himself is a new character introduced to us as Simon Choski—a single-father who just also happens to be a game inventor/product developer with the initials “SC.” Coincidental? Maybe not.

Related: Kal Penn Joins Disney+ ‘Santa Clause’ Series, Will He be the Next Santa?

The series, set to start streaming on Disney+ this fall, will welcome back Tim Allen and Elizabeth Mitchell in their roles and Scott and Carol Calvin. Austin Kane will be playing their son Cal, and daughter Sandra will be portrayed by none other than Tim Allen’s real-life daughter Elizabeth Allen-Dick. 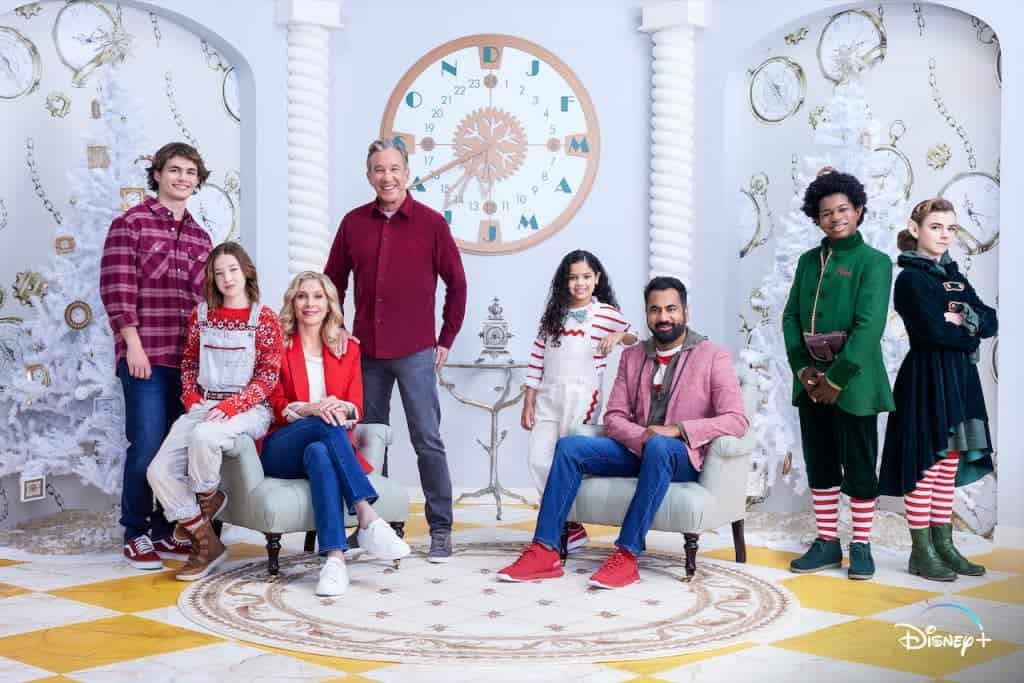 The premier date for the series will be November 16, with the first two episodes to be available immediately.