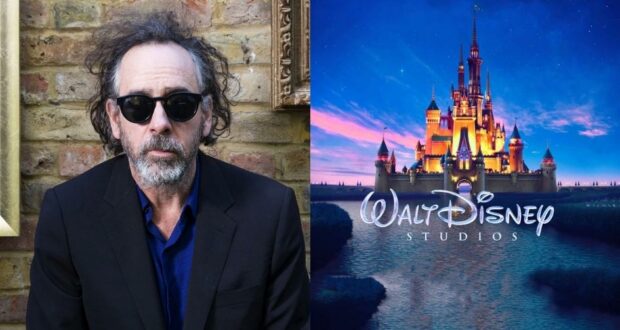 Tim Burton, the veteran director who gave Disney Fanatics The Nightmare Before Christmas and the Dumbo live-action remake, announced that he was done making movies with The Walt Disney Company, referring to its Studios as a “horrible big circus.” 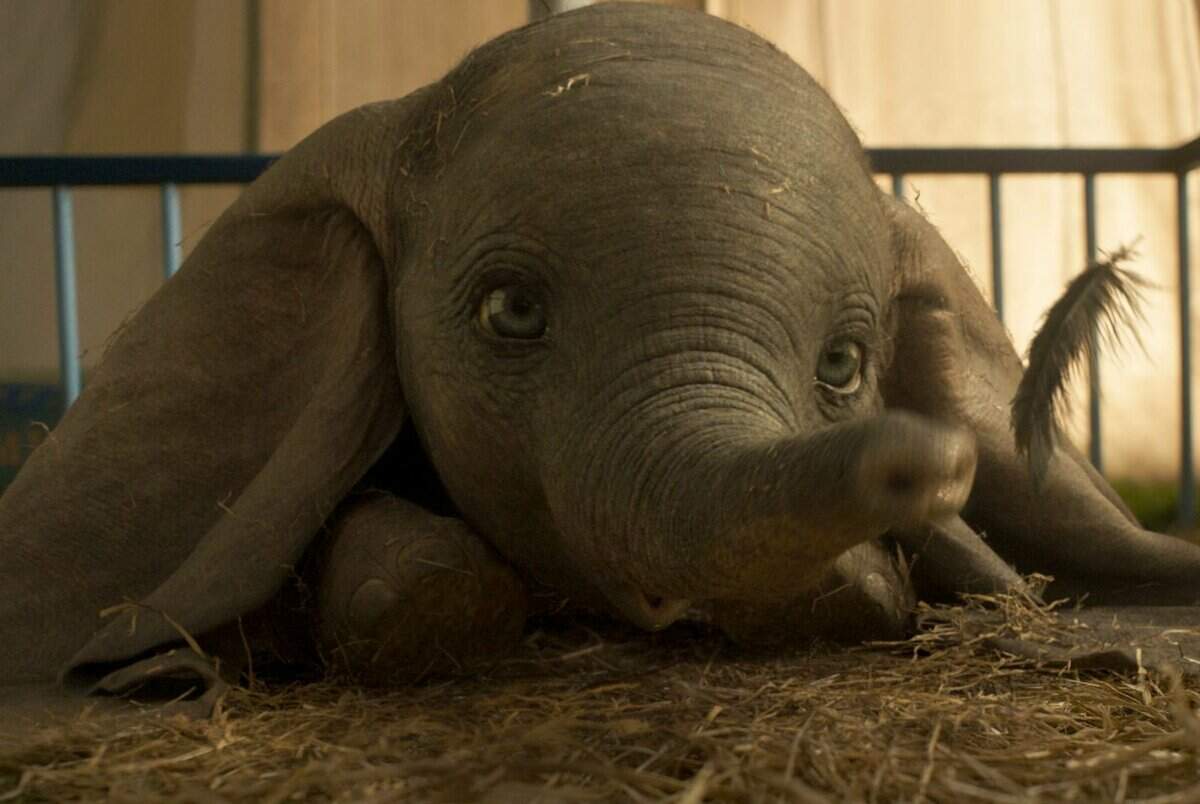 “My history is that I started out there. I was hired and fired like several times throughout my career there,” he said, according to Entertainment Weekly. “The thing about Dumbo is that’s why I think my days with Disney are done: I realized that I was Dumbo, that I was working in this horrible big circus, and I needed to escape.” 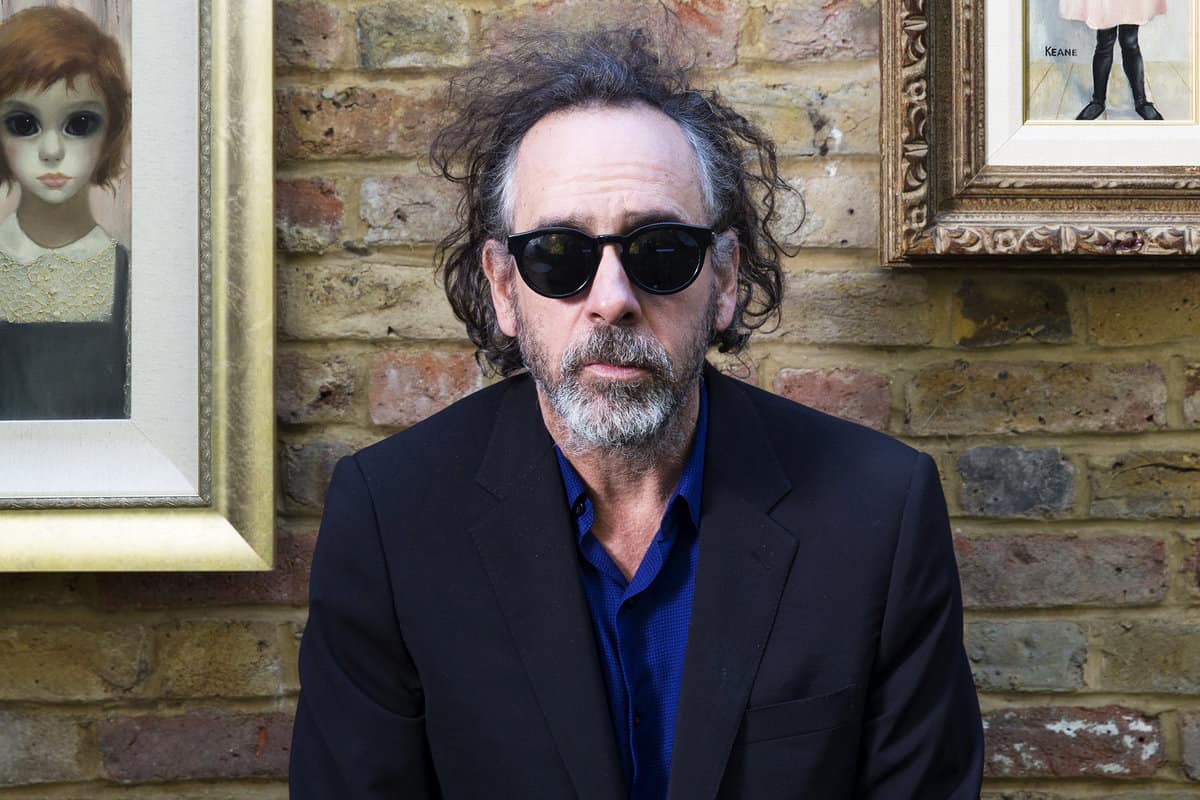 He also took the opportunity to also make it clear that we will not see him leave his iconic mark on the Marvel Multiverse. “I can only deal with one universe,” Burton said. “l can’t deal with a multi-universe.”

Tim Burton’s Disney career consists included the cult classic, The Nightmare Before Christmas, 1996’s James and the Giant Peach; 2009’s Alice in Wonderland and its 2016 sequel, Alice Through the Looking Glass; and Dumbo. All of which are available to watch on Disney+. 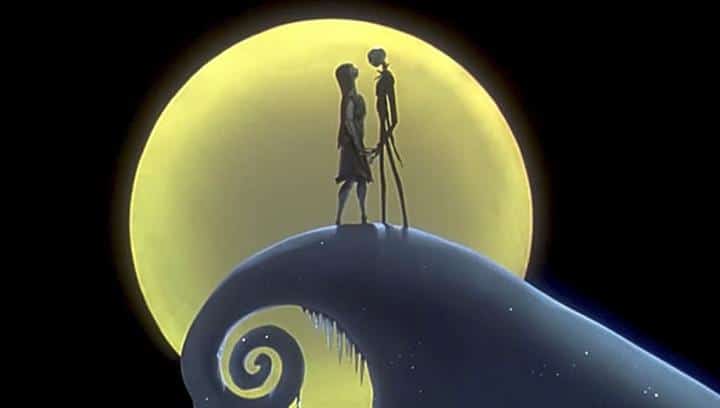