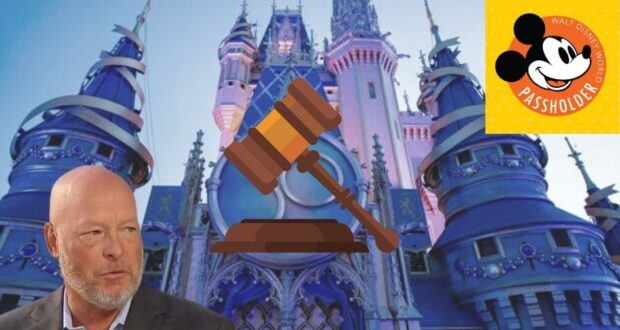 According to FloridaPolitics.com, the lawsuit was filed anonymously by two Florida Residents on Tuesday, October 18, in the U.S. District Court’s Orlando Division. The plaintiffs, referred to as “E.K.” and “M.P.,” claim that Disney is exploiting its annual pass holders in an attempt to increase its revenue. They have been going to Disney World for years under the impression that they could access the Theme Parks 365 days a year without having to plan a trip in advance.

The lawsuit claims, “Disney’s conduct is a predatory business practice, aimed at exploiting the customers who support it the most, its annual pass holders. Disney abused a global pandemic to take advantage of its own loyal customers and increase its revenue.”

The Walt Disney Company originally instituted its Theme Park Reservation system at Walt Disney World Resort as a means to steady the flow of Guests amid Covid-19-justified restrictions. However, CEO Bob Chapek and CFO Christine McCarthy have grown fond of the system and have decided to keep it in place as they continue to keep an artificial limit on the capacity available at Magic Kingdom Park, EPCOT, Disney’s Hollywood Studios, and Disney’s Animal Kingdom. 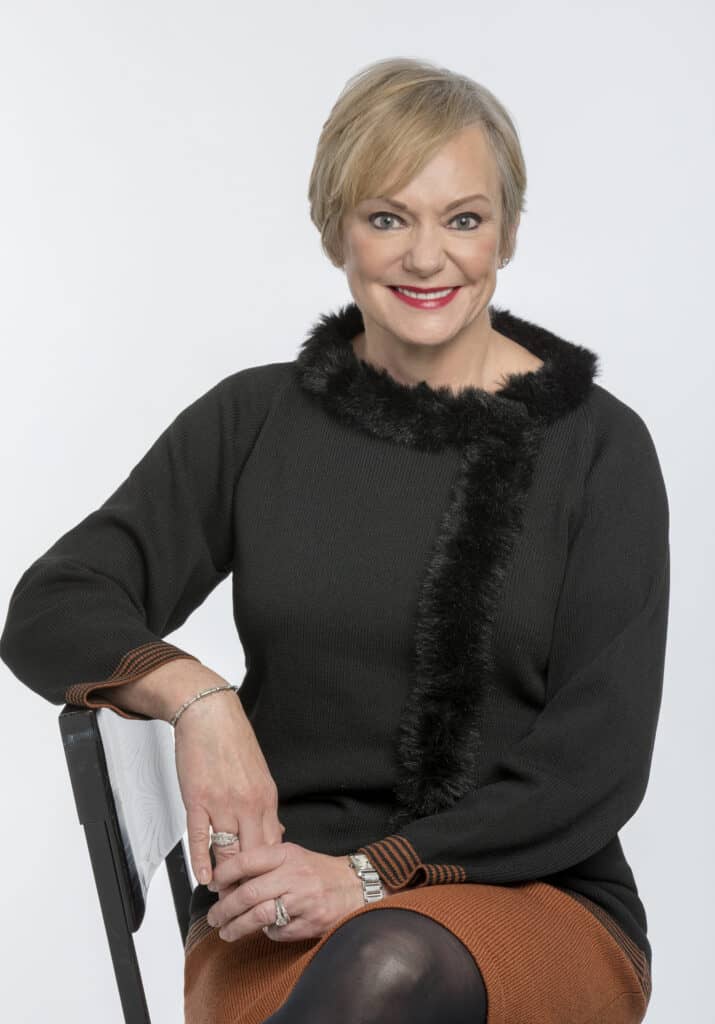 “Now, we needed that (reservation system) when we were limited — severely limited in capacity when the government restrictions were such that you could only allow 10%, 20%, 25%,” McCarthy said at a financial conference. “But then we saw that we could actually use this, even when the restrictions were lifted, that we know how many people are going to the park on a given day. And if they filled up a certain amount or how many reservations would be left for people just walking up at the last minute, but it allows us to better balance load throughout the year, throughout the week, throughout the month.”

More recently, Bob Chapek has talked about how due to the limited capacity, more rationing of Theme Park Reservations is needed in the name of increasing accessibility.

“We want to make sure that our superfans who love to come with annual passes and use [the parks] as their personal playground — we love that. We celebrate that. But at the same time, we’ve got to make sure that there’s room in the park for the family from Denver that comes once every five years. We didn’t have a reservation system and we didn’t control the number of annual passes we distributed and frankly, the annual pass as a value was so great that people were literally coming all the time and the accessibility of the park was unlimited to them, and that family from Denver would get to the park and not be let in. That doesn’t seem like a real balanced proposition.”

However, it is clear that Disney is aware of the fact that those annual pass holders known to use the Theme Parks as their personal playground are not known to spend the same amount within a five-day span as the non-annual pass holder. Chapek spoke about this in 2020, saying:

“Typically, someone who travels and stays for five days to seven days is marginally more valuable to the business than someone who comes in on an annual pass and stays a day or two and consumes less merchandise and food and beverage.” 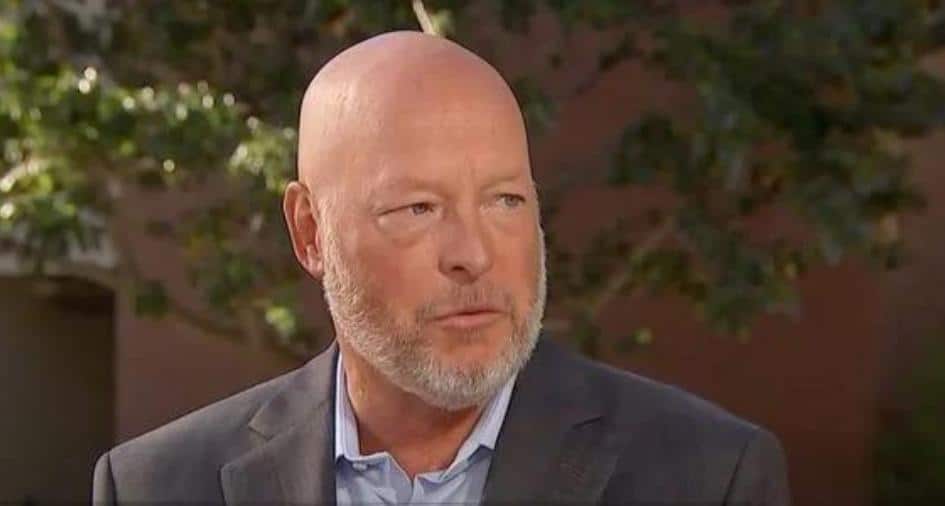 It is unclear if Disney’s stance towards APs has truly reached “exploiting” levels, but what is clear is that Disney World Annual Passholders are now paying more for less, even after putting the reservation system aside. While discounts are still plentiful, the number of blackout dates and half-day restraints on Park Hopping has increased along with the price of the Annual Passes. At least the ones that are choosing to renew.

Neither Disney nor the plaintiffs released a statement on the matter.