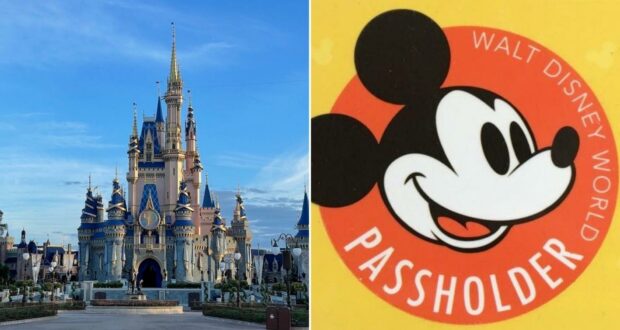 Disney World announced a massive deal for Annual Passholders beginning later this week that’s on offer for a limited time.

A Disney Park is the perfect places to fulfill your most magical desires. Walt Disney World Guests who visit any Theme Park at the Walt Disney World Resort: Magic Kingdom Park, EPCOT, Disney’s Hollywood Studios, or Animal Kingdom Park, or at the Disneyland Resort: Disneyland Park and Disney California Adventure, all find a plethora of rides and attractions to satisfy many a fantasy.

But Disney has been in the news recently, most of which surrounded the increasing prices on the part of the Mouse House. Last week, the Walt Disney Company announced several price increases, from the Genie+ prices, to ticket price increases, to price increases for specific rides.

In the midst of this, Disney seems to have also offered Annual Passholders a special discount for a limited period of time, beginning October 20 and running through October 31, 2022.

Disney is offering Annual Passholders a 25% discount on regularly priced merchandise at shopDisney, to help celebrate the season. They intend to help fans find the perfect gifts for everyone on their list or select some new décor to deck their halls this holiday season.

Here’s How it Works 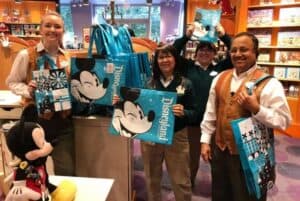 Any fans wishing to avail of this discount should read the terms and conditions, which include the discount being “not valid on purchases made at Disney store or Disney Baby Store retail and outlet locations in North America or Disney Parks and Resorts locations, or on Disney store merchandise purchased from other retailers or using third-party websites.”