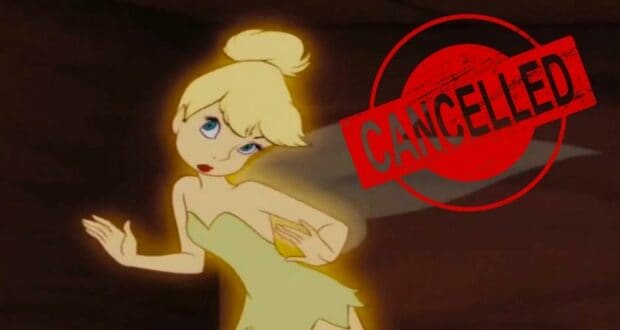 It appears that the post-pandemic changes have officially taken another Disney World experience: the Tinker Bell Meet and Greet at the Town Square Theatre in Magic Kingdom Park.

Earlier this year, we at Disney Fanatic reported that the beloved pixie from Peter Pan would not return to her usual spot when Walt Disney World Resort announced that normal, hug-friendly character experiences would finally return. And, despite no official confirmation being given on the matter, we noticed that her confirmed absence coincided with Disney’s “Stories Matter” team’s decision to label Tinker Bell a “problematic” Disney character. For several months, we were able to keep tabs on the story by checking the Disney World website and the MyDisneyExperience App, and a simple search would lead us to a dedicated webpage that said the experience was temporarily unavailable. But that no longer appears to be the case. 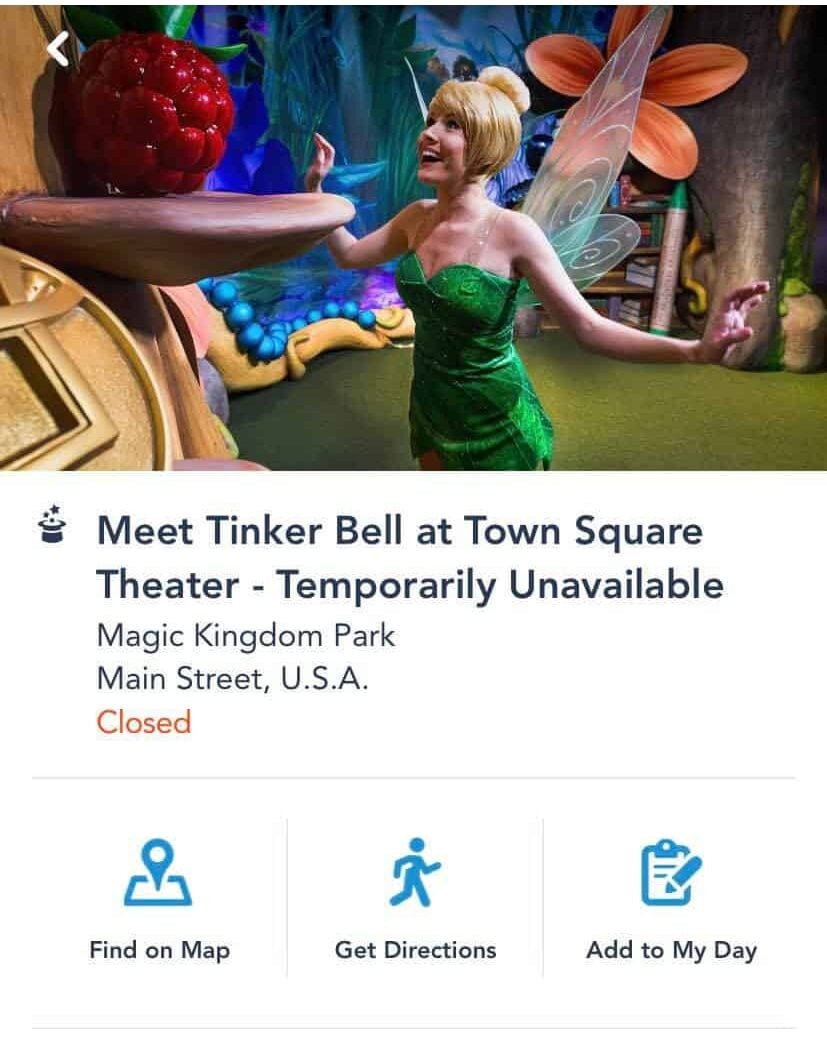 In an attempt to try and confirm other reports of character changes, this reporter discovered that the entire webpage for any Tinker Bell character experience anywhere on the property had been removed from both the Disney World website and the MyDisneyExperience app.

The last time we provided an update on this story was admittedly on June 22, when Disney announced Minnie Mouse was joining Mickey for a special 50th Anniversary meet and greet in the Town Square Theater. So, it is unclear when exactly the powers that be decided to completely remove the Tinker Bell experience from its digital platforms. But it is clear that Disney World is making it clear to would-be Guests that they should not hold out hope for the chance to meet their favorite fairy.

While it is not confirmed to be the official reason, Tinker Bell’s disappearance still coincides with the politically-correctness-driven “Story Matters” division’s ruling. Tinker Bell was “marked for caution” because she is “body-conscious” and “jealous of Peter Pan’s attention.”

“As part of our ongoing commitment to diversity and inclusion,” they explain, “we are in the process of reviewing our library and adding advisories to content that includes negative depictions or mistreatment of people or cultures.”

Click the link below to read more of our previous coverage. 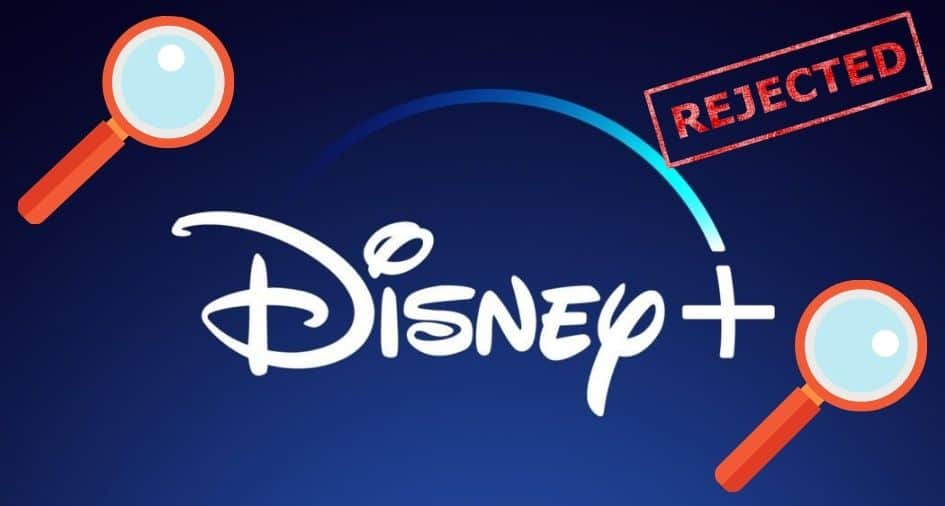