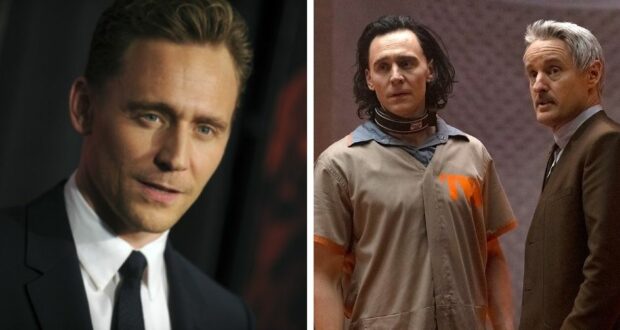 ‘It Was a Small Step’: Tom Hiddleston Discusses Loki’s Sexuality

Doctor Strange in the Multiverse of Madness might be stealing all of Marvel’s (and Thor’s) thunder right now, but the Marvel show Loki still made waves when it was released on Disney+ last year and Tom Hiddleston’s character Loki came out as bisexual. The moment on the show was brief (so much so that many Marvel fans were upset by its subtlety), and Tom Hiddleston recently spoke to The Guardian about the scene from a famous Loki episode! 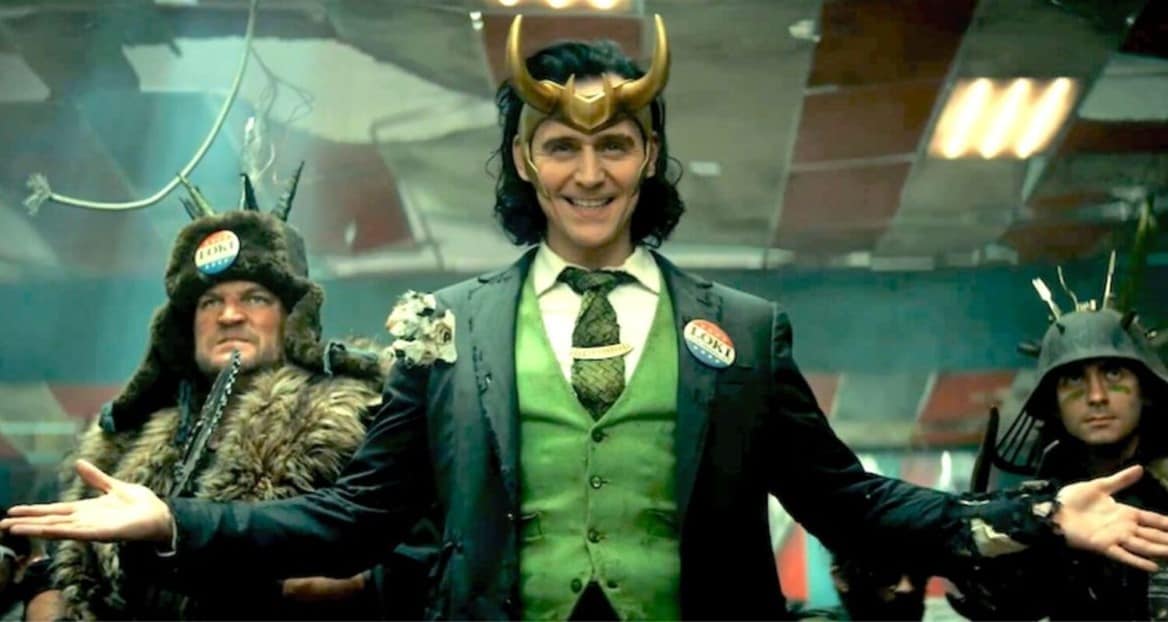 In a recent Guardian interview, English actor Tom Hiddleston (who did become most recognizable after starring as Loki, the Norse god of mischief and Thor’s brother) revealed that he was aware of Loki’s coming-out scene’s brevity in that particular Loki episode. “I…hope Loki coming out as bisexual was meaningful to people who spotted it. It was a small step, and there’s further to go. But it was definitely important to all of us,” he said.

The Walt Disney Company has come under fire recently for its “woke” perspective and approach, which has endeared Disney to some people and alienated it in the eyes of others. This division has been particularly noticeable after Disney’s reaction to a recent Florida bill. 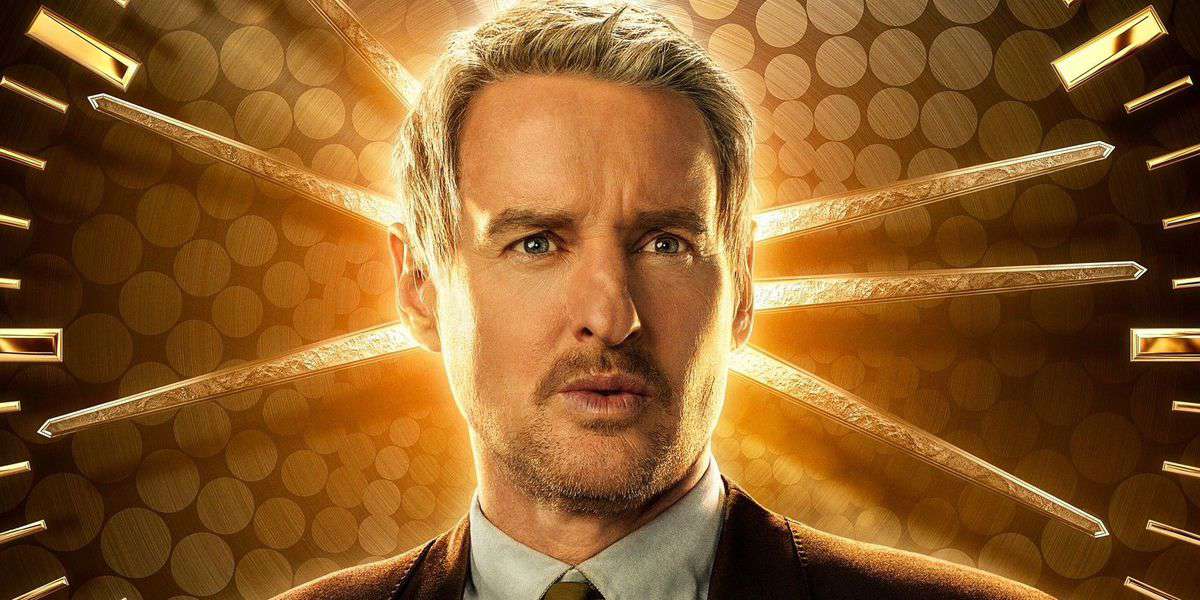 Hiddleston also discussed the shift from film to television, since Loki was the character’s first foray into his own TV series. “I was just really honored to be asked,” the actor said. “We all wanted to retain the integrity of the character – I wanted to make sure we didn’t lose the bits that people loved, while doing something new”. 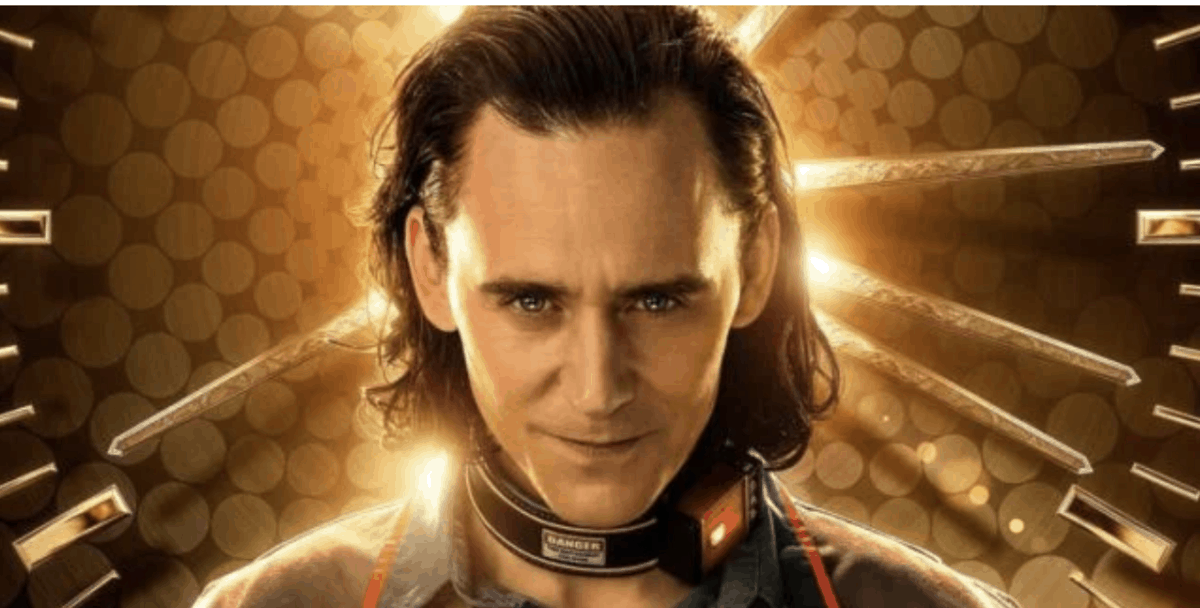 Loki was a unique Marvel show that explored time travel on a whole new level (nicely setting up the Marvel Cinematic Universe for more and more Multiverse travels); the show also starred Gugu Mbatha-Raw and Owen Wilson as characters in said Marvel Cinematic Universe. Comedic actor Owen Wilson was a fan favorite in his role as Mobius, a role that involved more pathos than some Owen Wilson fans might have predicted. Loki season two is also in production!