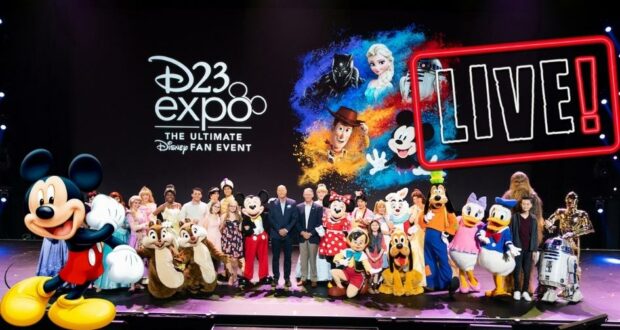 The live stream schedule for D23 has been released and features an incredible lineup of panels, ceremonies, and more!

There’s much to look forward to for this year’s D23 Expo. Disney has been hyping up the event, and rightfully so, with content and panels from Disney Parks, Experiences and Products; Disney Branded Television; Disney Games and Marvel Games; National Geographic; and more. 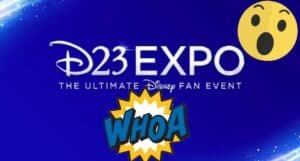 Related: An ‘Epic’ Opening Ceremony Is Coming to the D23 Expo

We knew that, as with last year, Disney is finding a way to make sure every fan gets their Disney experience and can be a part of The Walt Disney Company‘s “Ultimate Disney Fan Event.” But this year’s live stream is truly special.

“Every day, D23 is bringing eight hours of non-stop wonder, including must-see panels from D23 Expo featuring the brightest stars, enchanting entertainment, and first looks. In between these panels will be exclusive curated content to keep fans engaged with surprise-and-delight moments.” 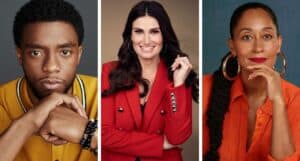 The schedule is also going to include appearances from the casts and creators of favorite films and shows, sneak peeks at new merchandise, tours of the one-of-a-kind experiences on the show floor, inside looks at the latest Disney Games releases, interviews with Disney Publishing authors, daily D23 Expo highlights from the D23 Inside Disney podcast hosts and finally, notable announcements.

Some particularly noteworthy events being live streamed include: 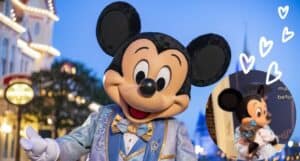 Fans are particularly excited for the Disney Legends Award ceremony, a prestigious honor for any performer who has worked with Disney. Even those of us who can’t make the sold-out event can still catch the ceremony through the live stream. Click here for full details and schedule.

Again, the D23 Expo runs September 9 through 11th of this year, and per Disney CEO Bob Chapek, will also include a preview of Disney’s plans for celebrating the 100th anniversary of the Walt Disney Company.

We at Disney Fanatic will be on hand to bring you breaking news coverage as exciting Disney news is finally shared with the world.