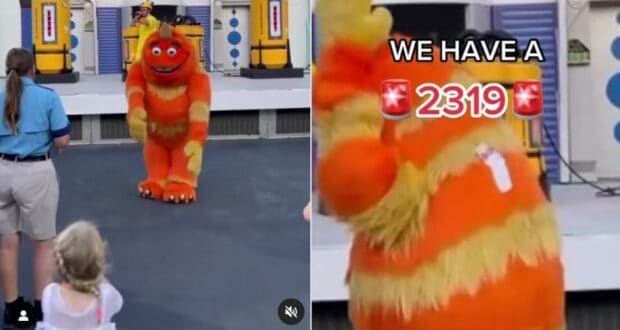 Disney World’s extra-ticketed events promise many different things, but one which they all share is the promise of some extra rare character sightings.

Well, it appears that one Monsters, inc. employee has made his way from the scare floor to Tomorrowland’s dance floor for Mickey’s Not-So-Scary Halloween Party, and he brought something from work. 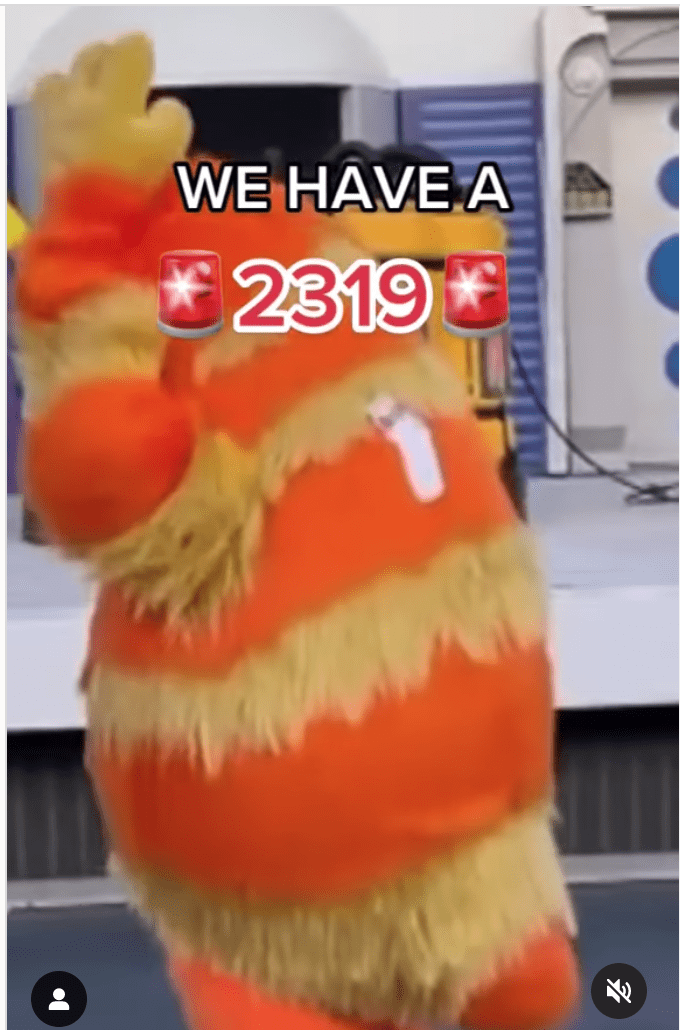 Recently, WDW Magazine shared a video of the orange monster George Sanderson at Tomorrowland dancing with Guests, with a little pink sock clearly visible on his back.

At this time, it is unclear if the Child Detection Agency (CDA) was ever called to handle the situation or if George was left to dance in his ignorance.

2319 refers to a scene in Pixar’s 2001 feature film Monsters, inc. in which a scarer named George emerges from a child’s room with a sock stuck to his back. At this point in the film, the monster world still views human children to be toxic to the touch, and the CDA is called to eliminate the sock and “decontaminate” George in a very humiliating yet comical scene.

Here is the original scene:

For those looking to attend Mickey’s Not-So-Scary Halloween Party on any of the select nights between now and October 31, dance parties can be found at the Tomorrowland Stage as well as at Storybook Circus, where younger Guests can boogie with their favorite Disney Junior characters at Disney Junior Jams. Be sure to visit the Walt Disney World Resort website for the most up-to-date information. 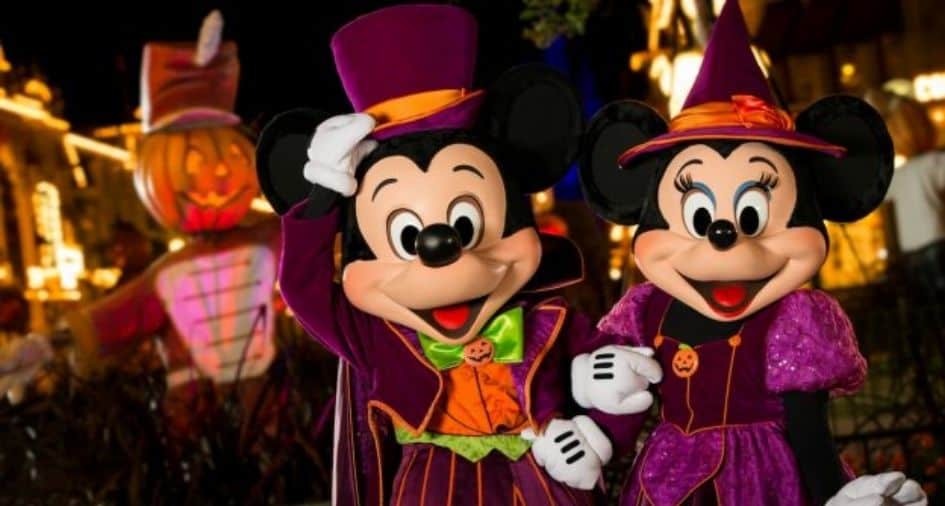