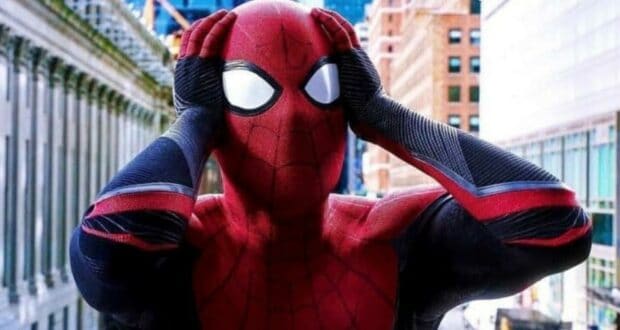 A Disneyland Resort Guest single-handedly broke one of the rides at Disney California Adventure, literally.

A TikTok video posted by @mksoh728 shows Guests stuck on WEB SLINGERS: A Spider-Man Adventure in Marvel’s Avengers Campus. Apparently, a Guest stuck his or her hand out of the ride vehicle, and that action caused the entire ride to break down.

End of the night breakdown on Webslingers at DCA on May 19, 2022. #disneyland #californiaadventure #spiderman

This video confirms that Disneyland Cast Members were willing to compensate the other Guests with another ride. We can see the ride vehicle restarting itself while the unfortunate Guests stay put. It is unclear what happened to the rule-breaking Guest. 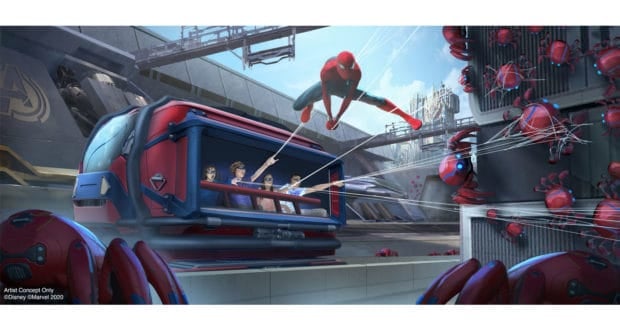 It should be noted, though, that WEB SLINGERS is an incredibly interactive attraction, and it is unclear if the Guest broke the ride on purpose or if the rule break was unintentional.

This video is just the latest of several instances in which Guests have acted out and disrupted other Guests’ ride experiences. One such example occurred in Avatar: Flight of Passage at Disney’s Animal Kingdom. A Disney World Guest continuously attempted to break free of his or her restraints mid-ride, causing a Cast Member to interrupt the highly immersive experience to remind everyone to remain seated. Click the link below for more on that story. 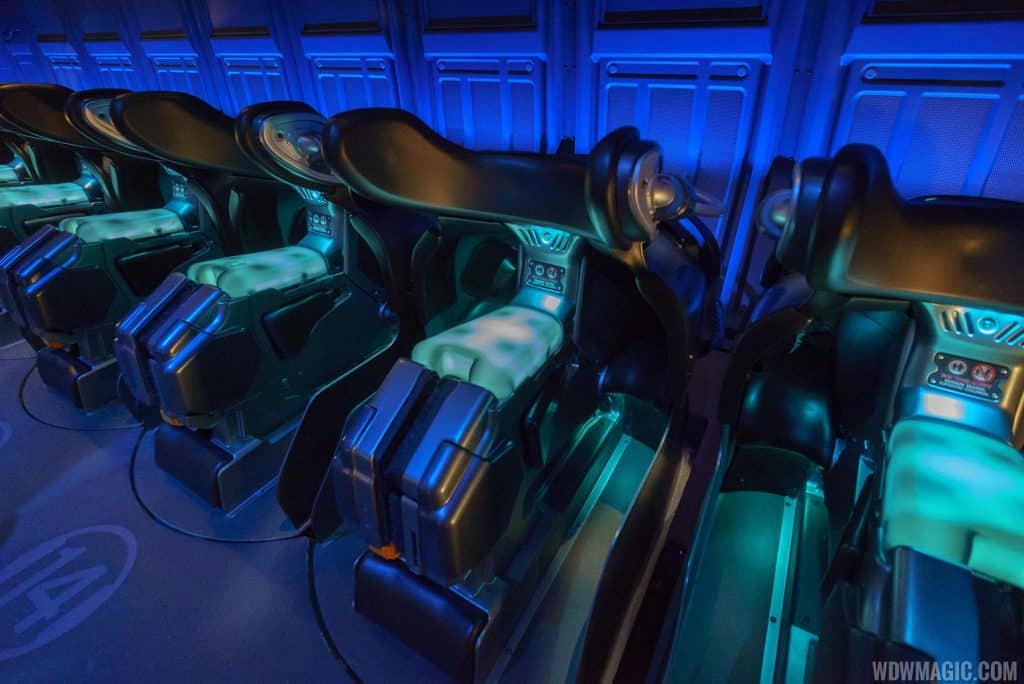 It should be noted that Disney Park Guests are required to remain seated for the entirety of the Disneyland or Disney World ride experience keeping garms and legs inside the ride vehicle, and never once are Guests allowed to exit mid-ride. Any intentional break of these safety guidelines, especially when they result in damage to the ride itself, will result in the Guest’s ejection from the ride and can result in ejection from the entire Theme Park.