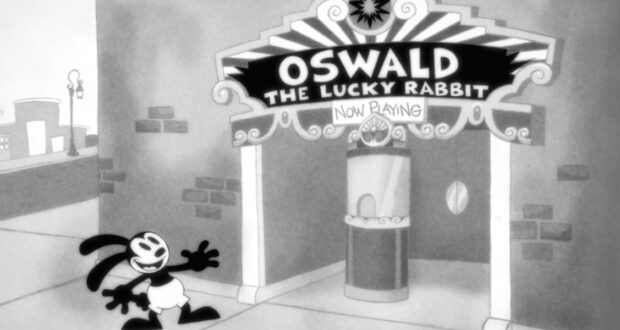 It may have been all started by a mouse, but before there was ever a mouse, there was a rabbit. Oswald the Rabbit. 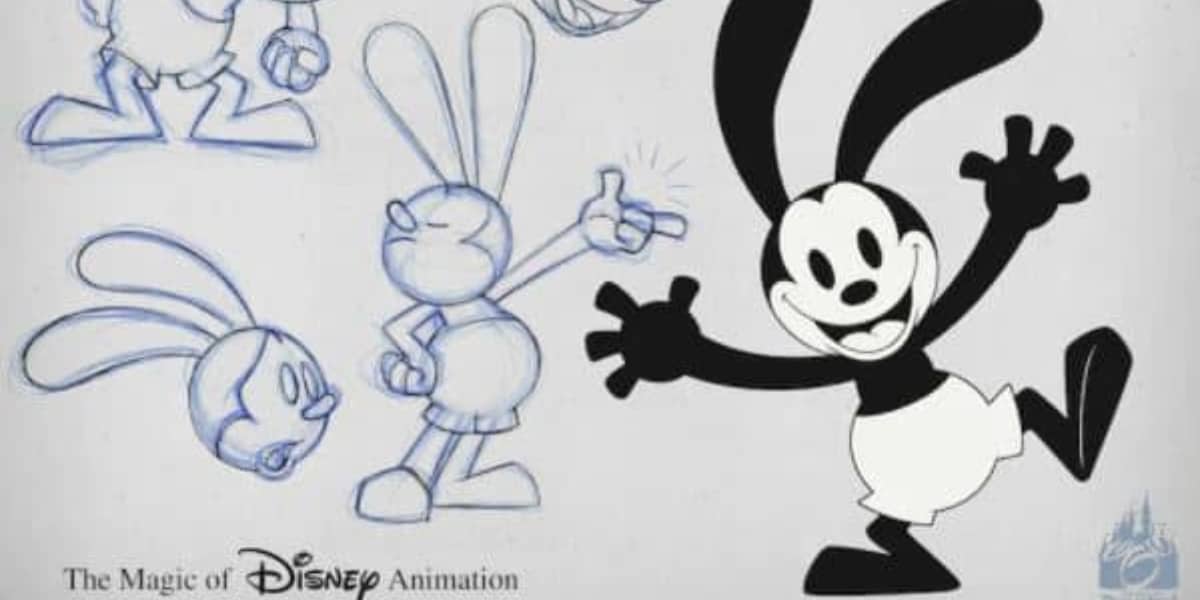 Over recent years, more and more Disney fans have become aware of Oswald’s place in the Disney story. He was essentially Walt’s first success in animation, becoming the subject of several silent shorts that Walt and his studio were contracted to do for the now-rival Universal. But one day, Walt was confronted with the difficult news that Universal was taking Oswald away from him, and most of his artists. It was in that moment of desperation that the mouse we know today was born. 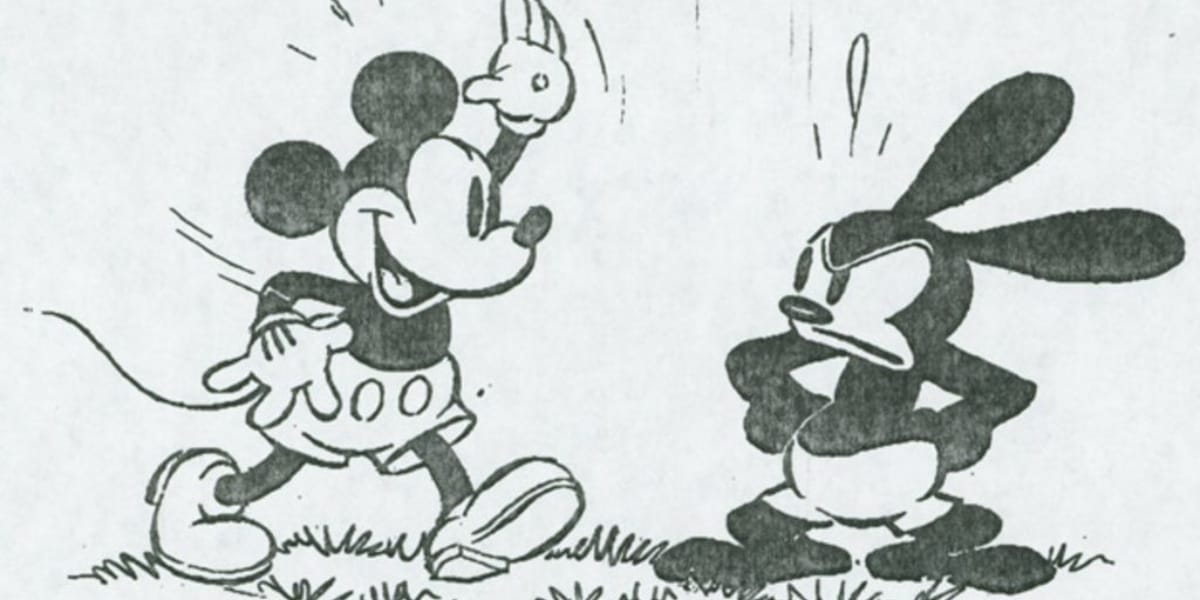 The Walt Disney Company acquired Oswald the Lucky Rabbit from NBCUniversal in 2006. But besides the addition of new merch, addition to video games, and the increased publicity of the glorified cocktail fact to help Disney fans distinguish themselves from their more surface-level peers, not a lot of new cartoon material was done with Oswald until today.

Walt Disney’s Oswald the Lucky Rabbit is back! ? For the first time in nearly 95 years, Oswald stars in an all-new hand-drawn short from Walt Disney Animation Studios in celebration of Disney 100 Years of Wonder!

It is unclear if Disney has any more plans for Oswald the Lucky Rabbit as its centennial celebration gets underway.