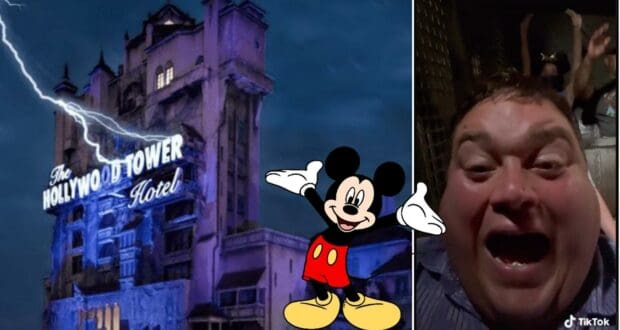 A Disney Guest recently shared his experience riding on the “Twilight Zone Tower of Terror” when they got stuck on the ride and caught a rare sight.

Going to a Disney Park means signing up for massive crowds. People from all around the world flock to the Theme Parks at Walt Disney World Resort and Disneyland Resort. Going to Magic Kingdom Park, EPCOT, Disney’s Hollywood Studios or Disney’s Animal Kingdom in Walt Disney World or Disneyland Park, and Disney California Adventure Park in Disneyland are great places for that Disney experience. 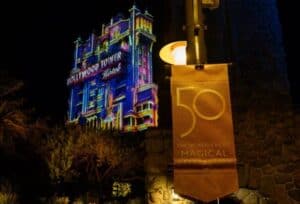 The fan-favorite Twilight Zone Tower of Terror is one of the most exciting attractions at Disney’s Hollywood Studios. In it, Guests enter the Twilight Zone via the Hollywood Tower Hotel and find themselves propelled up and down in a “haunted elevator.”

Recently, however, some Guests got a little more than they bargained for.

One Disney Guest and TikToker, @fattestedtravel, Jason Vaughn, recently shared a video of his time on the Tower of Terror when he and other Guests got trapped.

Vaughn eventually went on the attraction to “fat-test” it. But the ride went a little differently than anticipated than first thought.

Off the bat, the Guests found themselves stuck on the ride, which in and of itself is known to happen occasionally at Walt Disney World. But, once the ride began working again, the lights were on, which is a rare view for the attraction. The ride is usually reasonably dark to give Guests the ominous effect of being in the Twilight Zone. Contrary to what one might expect, Vaughn enjoyed the ride thoroughly and was not put off by the lights being on.

He even said the ride passed his “fat test” and “cool test.” 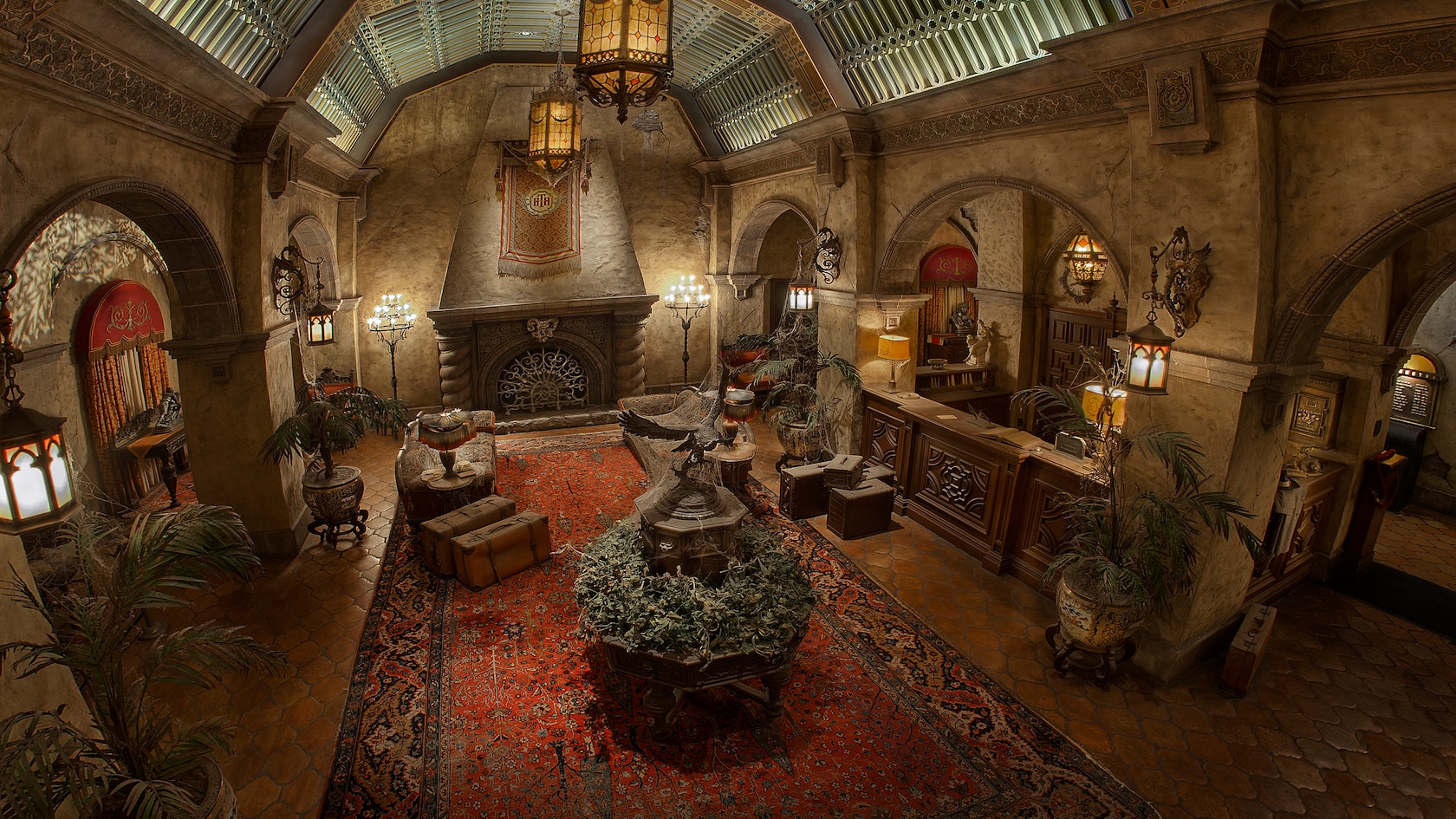 Many commenters even shared responses of getting stuck on the attraction. @kat.partyofone said, “got stuck on it for about ten minutes in May, but in a different spot. novel for a few mins, but by the end I just wanted out of there!”

Another user, @caseytellman, chimed in:

We got stuck right as it was about to drop once. It was so cool stepping out into the plexus glass and going down the creepy maintenance elevator.

‘Tower of Terror” is undoubtedly one of the most incredible rides in Disney’s Hollywood Studios and is worth a visit, whether for the ride’s chilling reputation or to have a different kind of experience like Vaughn did.