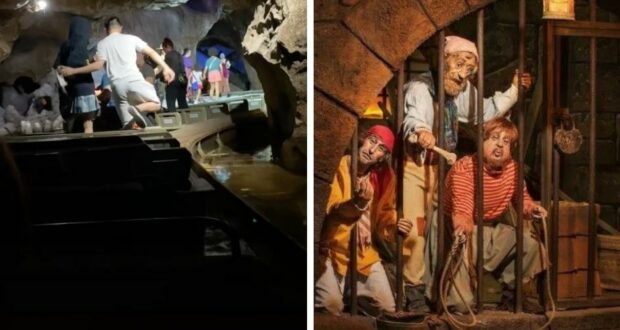 Video: Guests Walk Over Boats to Evacuate ‘Pirates of the Caribbean’

Once again, it appears that Gusts had to be evacuated off of Walt Disney’s Pirates of the Caribbean, and in order to do that, it looks like they were still able to keep their hands, arms, feet, and legs inside the boat at all times. 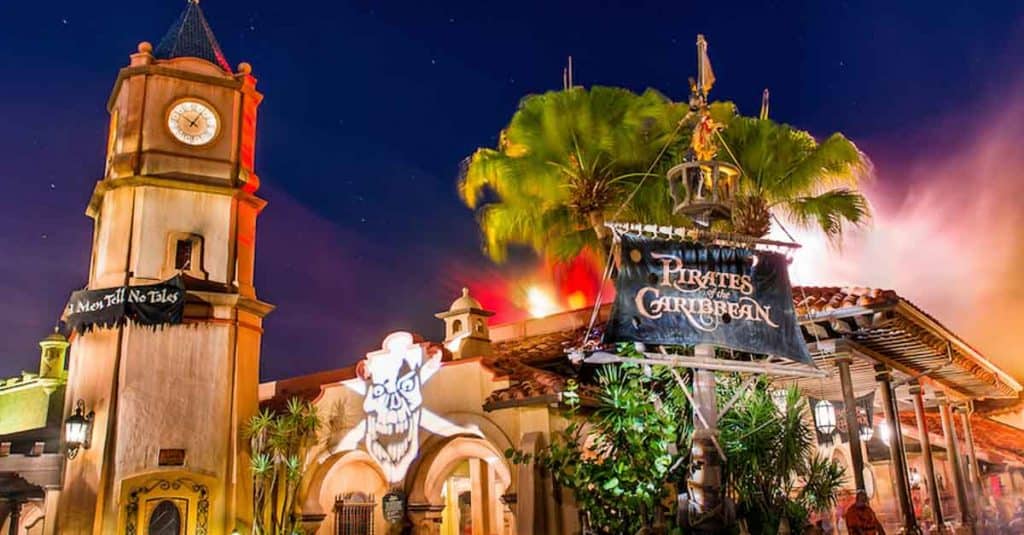 In a video posted to TikTok, user @itsnotwolverine recounted his experience, explaining that he and his fellow Guests waited in their boats for over an hour before being told to evacuate. It appears the evacuation protocol called for walking through the ride.

Reply to @waltdisneyworldparks Over an hour and then had to climb from boat to boat to get out…It was quite the adventure. 🙃😂 #wdw #disney #justdisneythings #piratesofthecaribbean

As one TikTok user points out in the comments, the Guests were evacuated at the start of the water ride, showing congestion of boats just before the infamous drop. It is unclear what caused the ride to break down, but it does appear that all Guests were escorted out of the attraction safely.

Due to complications that can arise from Guests boarding and disembarking, congestion can occur quite easily on rides like Pirates, as well as “it’s a small world” and Splash Mountain. So, if you ever found yourself stuck in the literal log jam and thought about how much faster it would be to just walk over everybody, now you know it is technically possible. Disney describes Pirates of the Caribbean on its website as the following:

Board a weathered barge for a treacherous voyage to the 17th century, when rowdy rogues and ruthless rapscallions ransacked Caribbean seaport towns. Sing along as pirates serenade you with their anthem, “Yo Ho, Yo Ho (A Pirate’s Life for Me).”

Sail past haunted Dead Man’s Cove. Navigate cannon fire between a Caribbean fort and a striking 12-gun galleon. Behold boisterous buccaneers drunk on the spoils of plunderin’ as flames engulf a seaside town.

Be sure to keep a spry eye out for Captain Jack Sparrow, from The Pirates of the Caribbean movies. Ye beware, mateys: Dead men tell no tales!