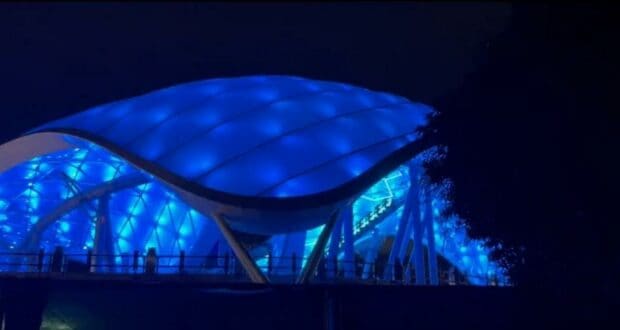 But the nighttime testing gives a bright look–literally and figuratively–at the long-awaited Tomorrowland attraction’s completion and opening.

Last night, Theme Park Insider Scott Gustin caught a glimpse of the TRON coaster testing the attraction at night. From his angle, the lights on the lightcycle coaster train and the canopy are all aglow. From, his perspective, this appears to be the most complete the attraction has looked yet.

This visually-exciting night test comes as Disney World closes the nearby gift shop and Space Mountain exit point, Tomorrowland Light & Power Co. to potentially work on the walkway up to the entrance.

TRON: Lightcycle Power Run made its global debut at the Shanghai Disney Resort in 2016, and a sister variant to the jaw-dropping attraction being added to Walt Disney World Resort’s Tomorrowland was announced at the D23 Expo one year later. 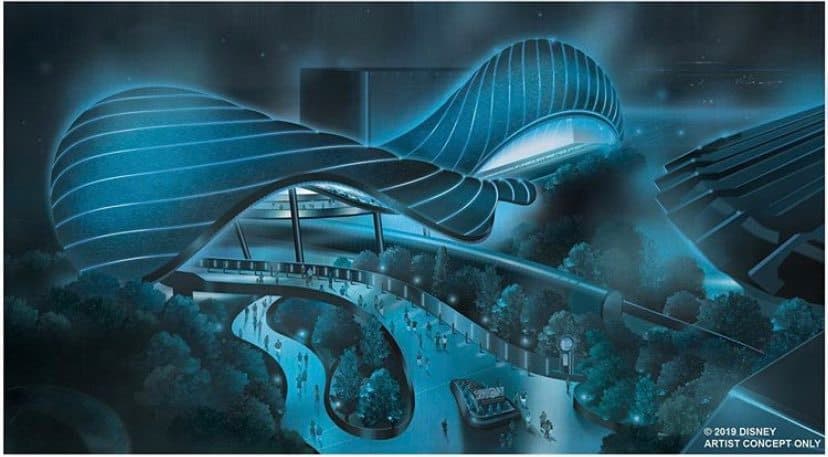 Construction of the indoor/outdoor E-ticket has been a sight of excitement as well as frustration for Magic Kingdom Park Guests as it has caused the Walt Disney World Railroad to remain shuttered for over two years now, among other things. And while Imagineers have blamed COVID-19 precautions, it has still already taken them longer to complete this one ride than it did to build the entirety of Magic Kingdom Park. 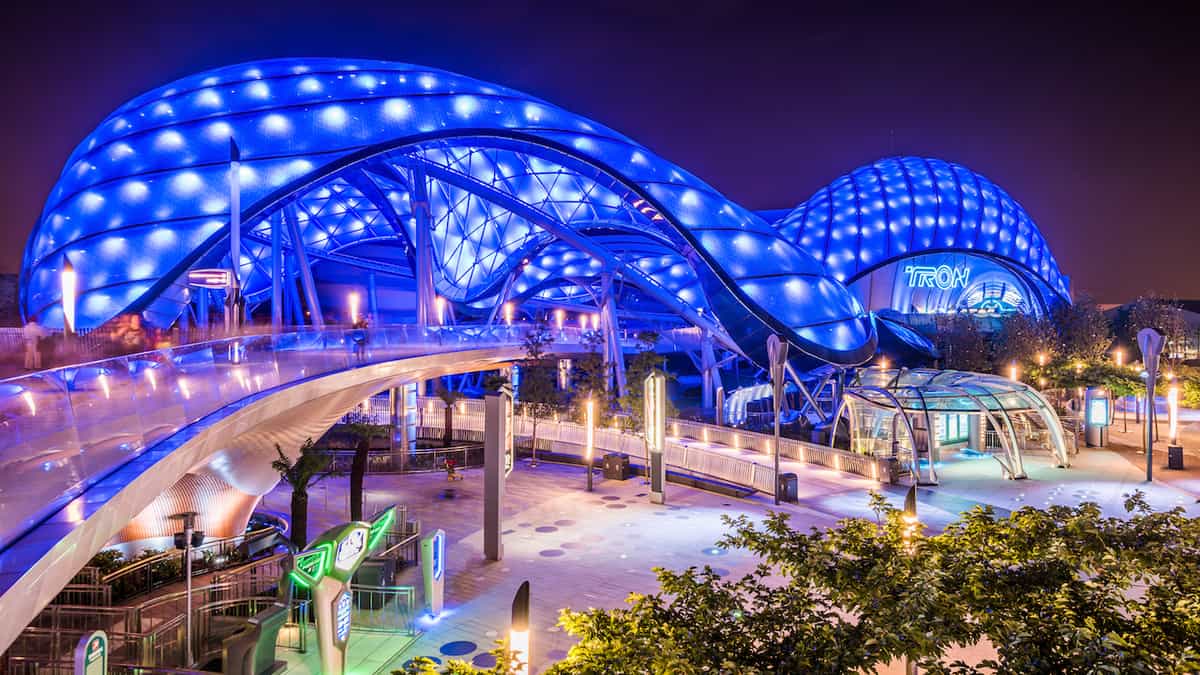 Hope lies on the horizon that a definitive answer to how much longer Disney fans have to wait to experience TRON will be given at the upcoming D23 Expo. 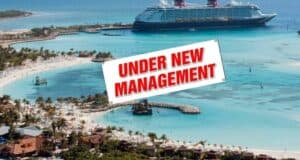