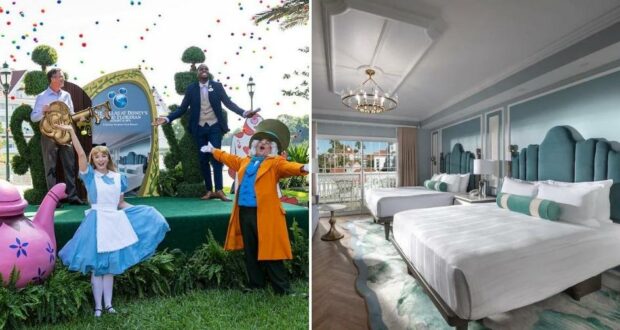 It appears the construction of the new Villas at Disney’s Grand Floridian Resort and Spa has reached a new milestone as the Disney Vacation Club finally opens the door to brand new rooms.

DVC shared the news in a video over Instagram, saying: 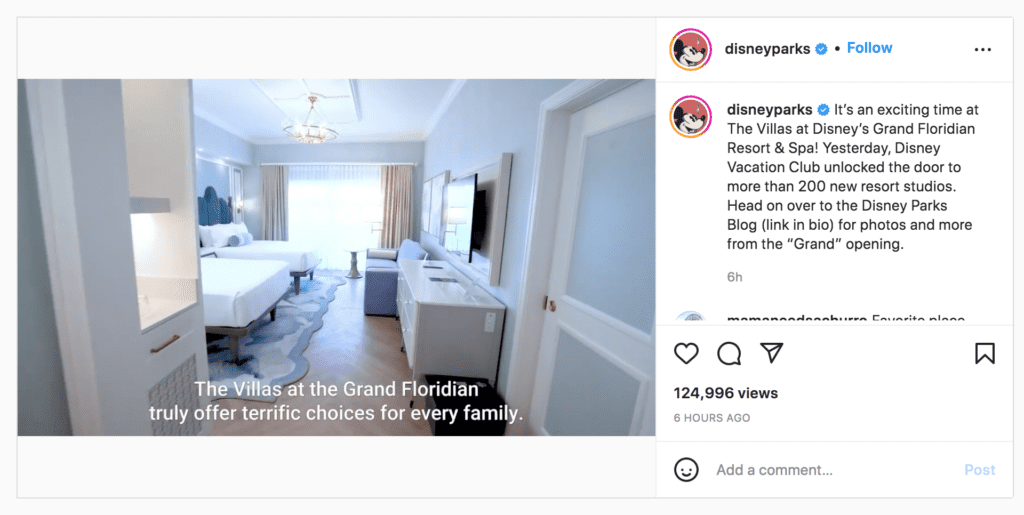 Here’s the full video of the Grand Opening Event held earlier this week with Alice Kinsley and her Wonderland Friends, the Mad Hatter, and the White Rabbit.

Related: Disney’s Grand Floridian vs. Disney’s BoardWalk: Where Should You Stay?

There is a room type for every family at The Villas at Disney’s Grand Floridian Resort & Spa. The new resort studio features two queen-size beds and a daybed, welcoming up to five guests. Deluxe studios feature a kitchenette and sleep up to five guests. One- and two-bedroom villas include kitchens and large living areas featuring the comforts of home. Three-bedroom grand villas sleep up to 12 guests.

The unveiling of the new Villas is just the latest stage of a multi-year updating process that has been underway at the Magic Kingdom’s monorail Resort which has included the reimaginings of restaurants like Narcoossee’s and Citricos, as well as the opening of the Beauty and the Beast-themed Enchanted Rose Lounge. 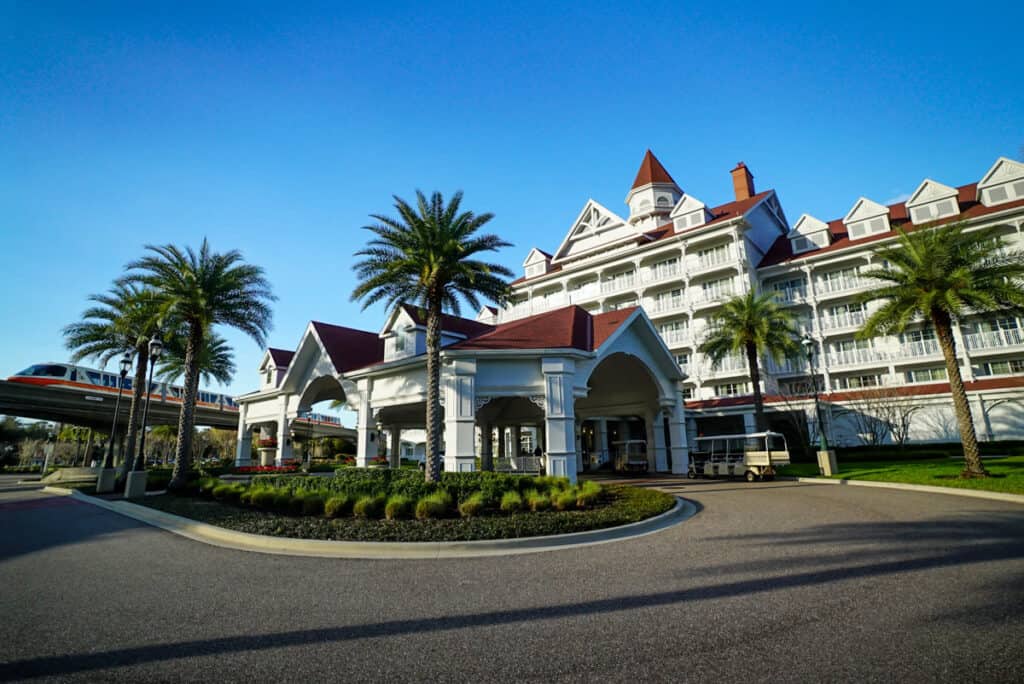 Disney World describes The Grand Floridian Resort & Spa on its website as the following: