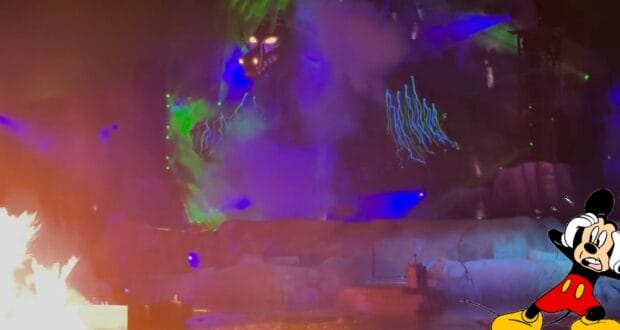 Video: Piece of ‘Fantasmic’ Firework Lands in the Stands

A pyrotechnic mishap sent fireworks from Disney World’s new version of Fantasmic! into the audience this weekend.

Performed at Disney’s Hollywood Studios, Fantasmic! is a nighttime spectacular that combines live performers, projections, and fireworks into an unforgettable adventure through some of everybody’s favorite Disney movies. The new version, which features characters from Moana and Frozen 2, has received immediate praise from Guests and Cast Members. But, it appears that the new show had one of its first mishaps Saturday night as part of a firework set off by Maleficent’s dragon ends up landing on a woman in the audience.

A video of the incident was shared on Reddit. Check it out:

Dragon firework hits woman in crowd during Fantasmic!! from WaltDisneyWorld

Comments confirm that it was just a casing of the firework used to set off the lake-top fire. The person who posted the video said, “The wind was quite strong and carried it into the 4th row of the crowd. Just to my right. The woman seemed pretty shaken by it.”

With fireworks come the fireworks casings discharged after launch and are normally harmless by the time they come back down to earth. Other commenters shared a similar situation that recently happened to Guests sitting in the front row for the fireworks show for Mickey’s Very Merry Christmas Party at Magic Kingdom Park, Minnie’s Wonderful Christmastime Fireworks. That incident was also credited to the wind that night. It should be noted that no Guests were harmed in either situation. 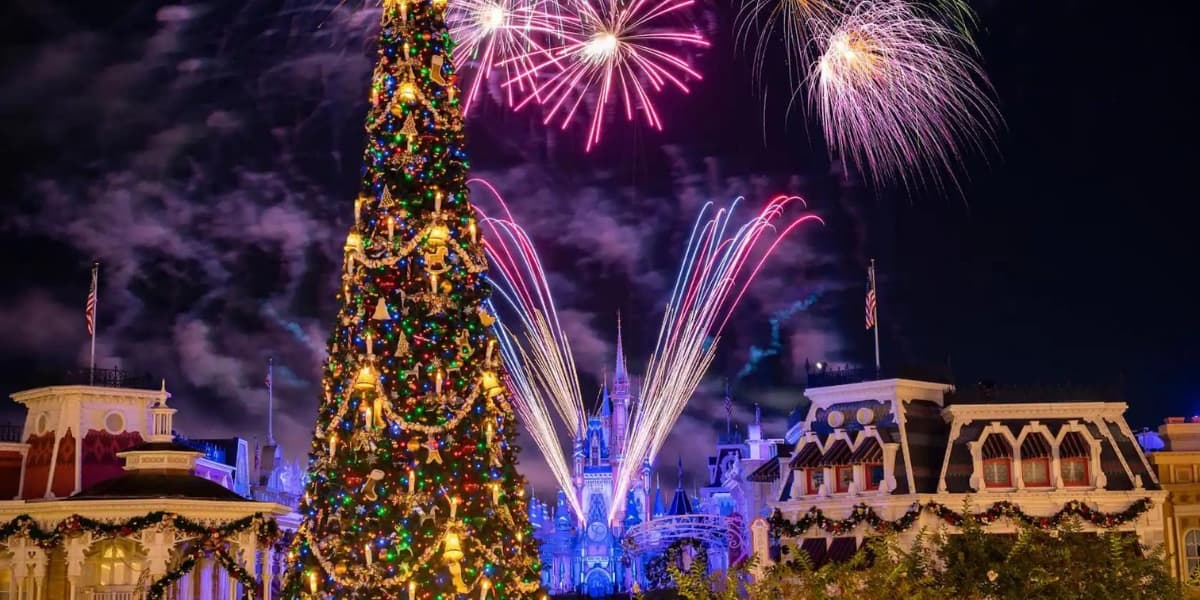 The Walt Disney World Resort describes Fantasmic! on its website as the following:

Fast asleep, Mickey Mouse dreams that he is a mighty sorcerer’s apprentice with the power to control water, color and magic. The Disney Villains—including Maleficent in the form of a towering, 40-foot-tall dragon—turn Mickey’s dream into a nightmare, but don’t underestimate the power of Mickey’s imagination!The fantastic fantasy includes Disney Characters from some of your favorite animated films: 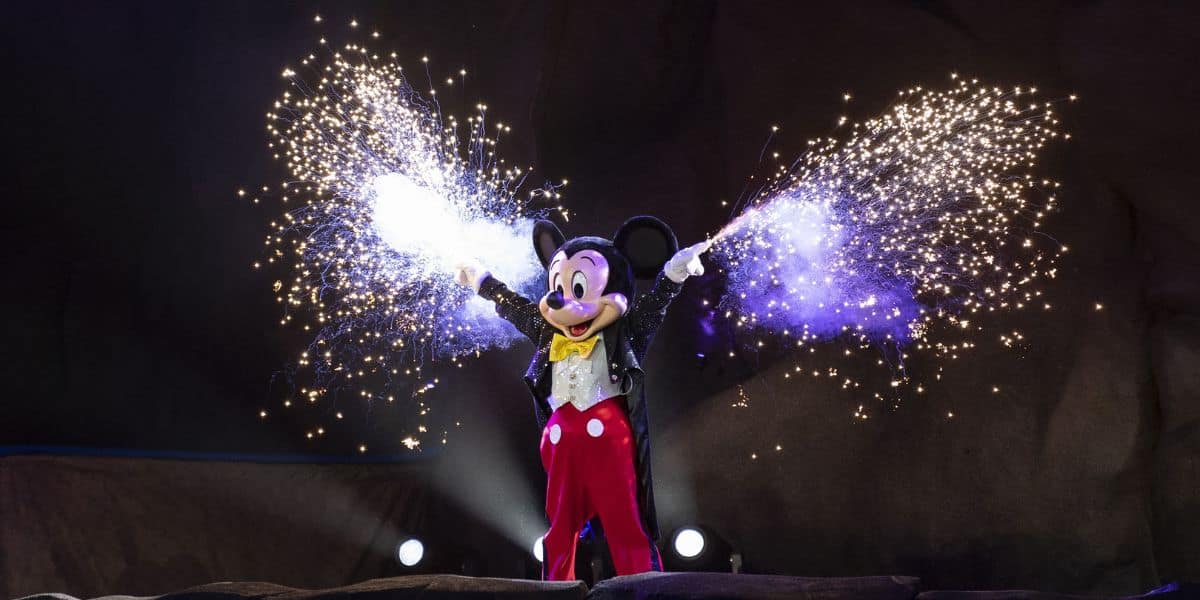 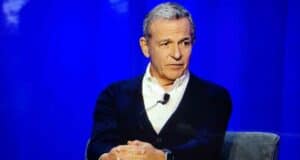 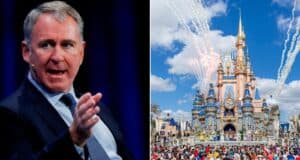 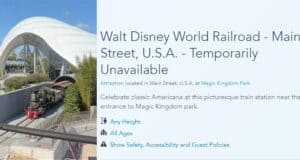