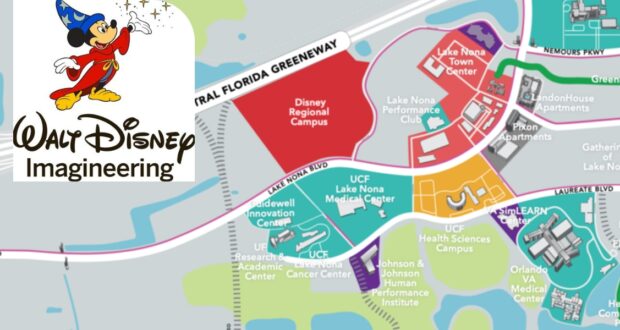 Walt Disney Imagineering is coming to Florida. At least, eventually. Disney Fanatic has previously reported that the magic makers will be given a brand new campus on newly-purchased property in Central Florida around Lake Nona. Thousands of high-paying jobs from both Imagineering and Disney’s Theme Park divisions are expected to transfer over from California to the Sunshine State. But for those excited Disney fanatics, here are a few things you need to know about this project. 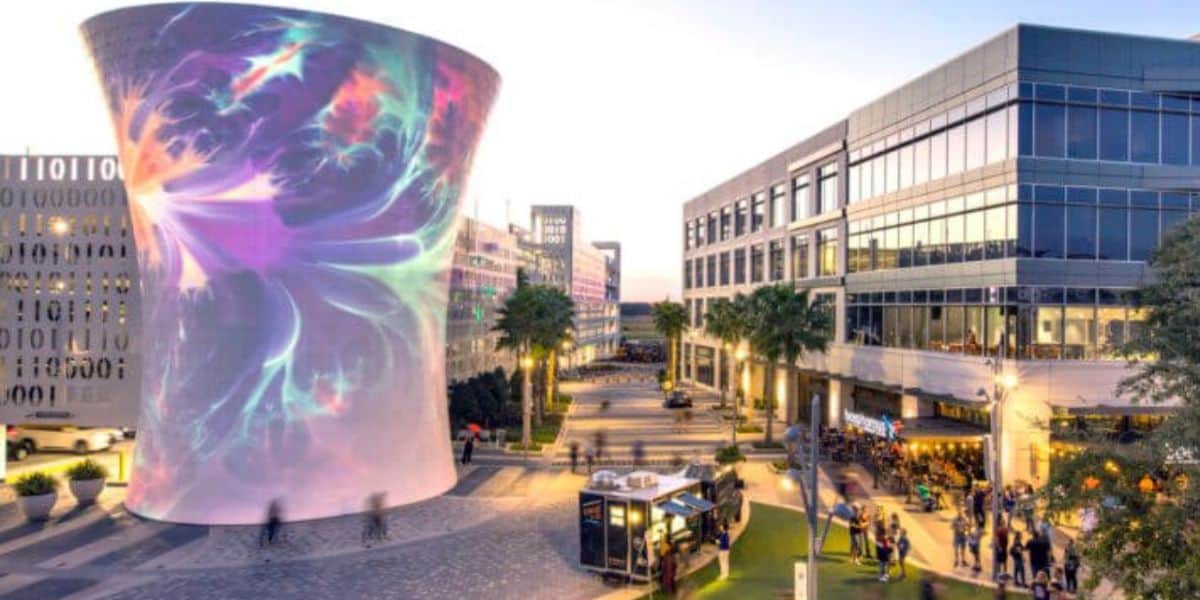 “Access to the campus will be restricted. The site plan shows three entrances — two on Helios Boulevard and one on Medical City Drive — each with a guard station. Once inside the campus, employees and visitors will be able to travel via an internal loop road.”

There has been no word yet if there will be organized tours offered or not, but if this is site will be used as we hope, there will probably be very restricted areas for the super-secret Park projects to come!

2. Disney’s Lake Nona Campus will have a Green Focus 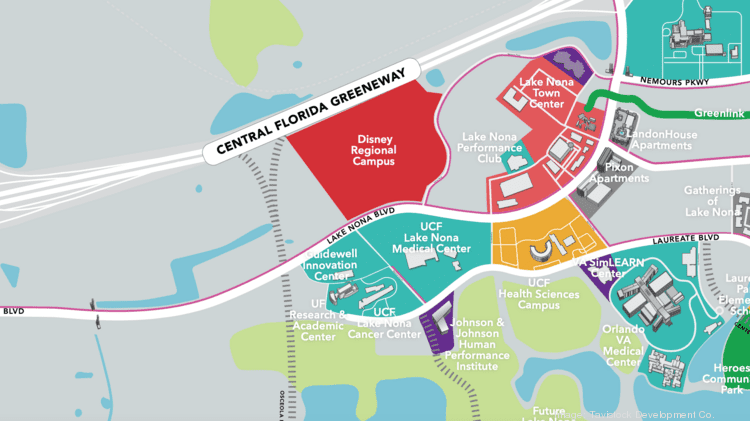 Concept art shared in our previous reports showed a beautiful state-of-the-art campus with a top-quality working environment. But all of the architecture will be based around Central Park.

“Disney’s 1.8 million-square-foot corporate campus at Lake Nona will be designed with all of the buildings facing a central park, with pedestrians walkways linking each of the buildings and providing a quick walk to the Lake Nona Town Center… Global architecture firm HOK is leading the design work for the project, alongside Harris Civil Engineers.”

Self-sustaining green energy will also most likely be used to power the buildings as well.

3. Disney’s Lake Nona Campus will be for Work Only

While this may be rather obvious, it was confirmed that “Construction will be phased, but upon completion, the campus would consist of six office buildings, two flex buildings, three parking garages, a central plant, and a surface parking lot for visitors.”

Announced by now-former Disney CEO Bob Chapek, The Walt Disney Company was supposed to begin transferring Imagineers to the new location by December 2022, but that plan was delayed until 2026 in order to “give people more time” for construction and accommodation to the Disney employees. However, the timing suggests this has more to do with Disney’s recent spat with Florida’s government, and Florida Governor Ron DeSantis than it is being let on. 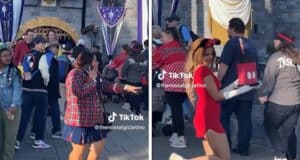 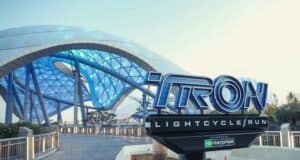