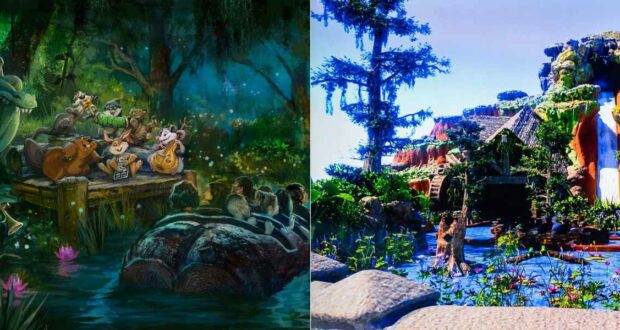 The recent Splash Mountain closure and upcoming Tiana’s Bayou Adventure retheme have many fans questioning Disney’s commitment to its rides.

Fans have fought as much as they could to save the fan-favorite ride Splash Mountain, but it has finally seen its last day, much to many’s disappointment. Disney also wasted no time removing Splash Mountain from the Walt Disney World and starting construction on the retheme in order to meet its promised debut date of 2024. 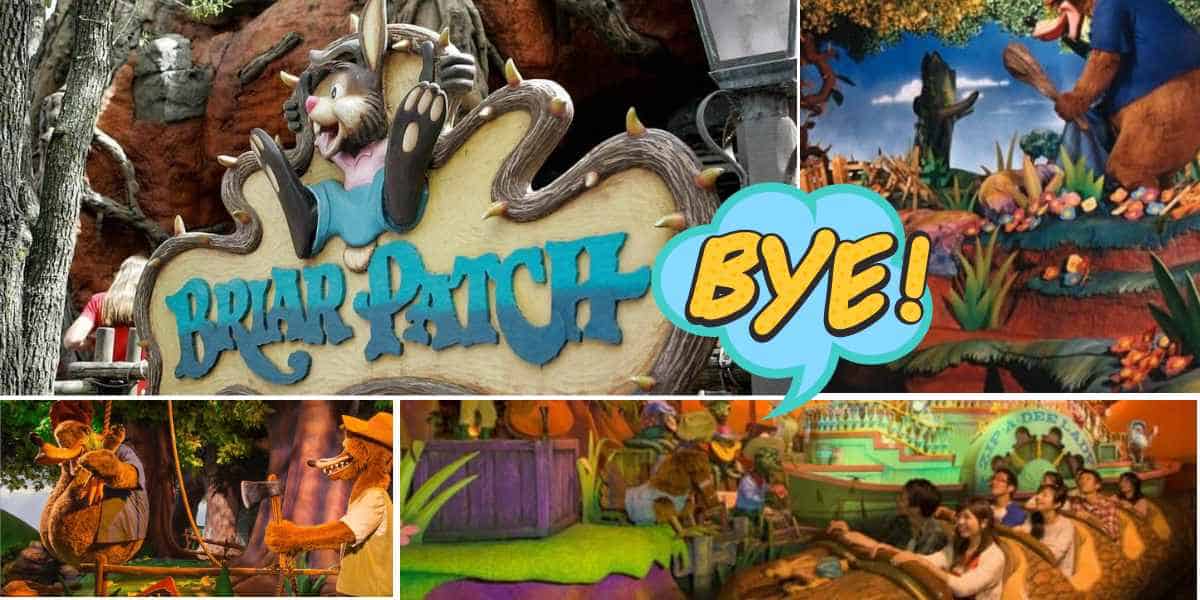 Fans have had mixed reactions to this, and that was especially apparent when Disney fan and Reddit user u/MovieFanZ5026 took to the social media platform to ask fellow fans the question, “Are you excited for Tiana’s bayou adventure?”

I know there are some fans not happy with the change and some fans want princess and the frog to have their own location but I’m OK with a change. Splash Mountain was there for 30 years and it’s not like the ride is going anywhere. It’s just getting a new retheme. Princess and the frog is one of my favorite Disney animated movies, so I’m looking forward to what they could do. I haven’t been to Disney World in five years but I wouldn’t mind Waiting another year to go and experience this new attraction 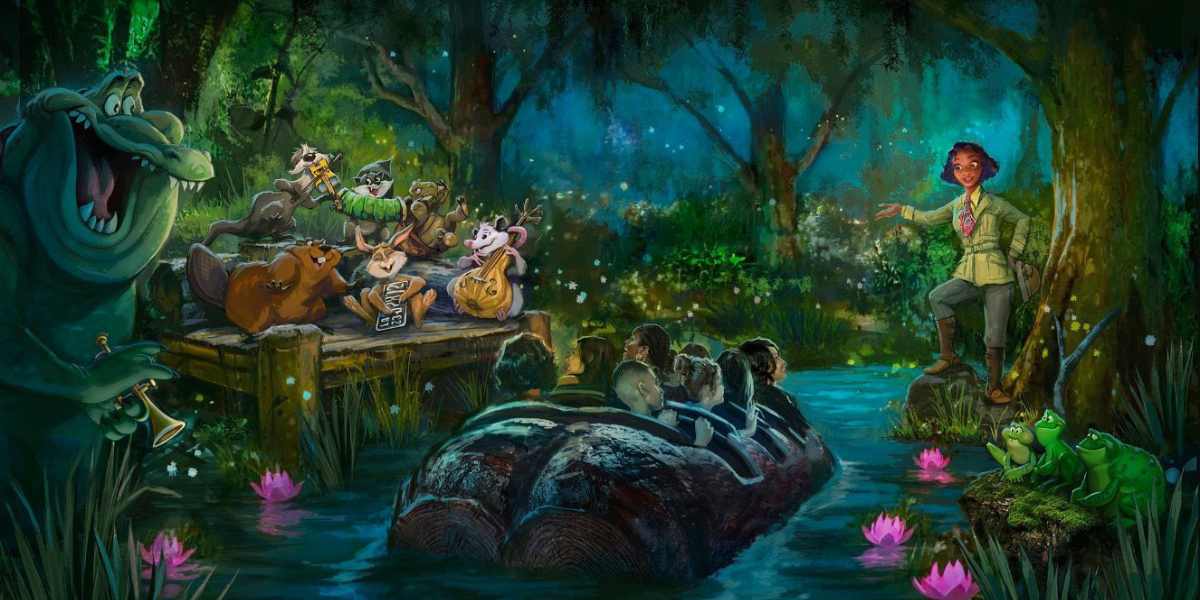 While many fans responded positively to the OP’s question, one interesting sentiment appeared to be universal among the respondents. Many felt despite the incredible work of the Walt Disney Imagineers, the Walt Disney Company has been slacking and shared that “as long as [Disney doesn’t] rip out all the beautiful scenery and replace it with screens and empty space,” they were excited about the ride.

Others were concerned Disney might make the ride shorter. One fan, u/LadPrime, gave a detailed response summarizing many’s thoughts:

It ultimately comes down to the company giving this project the time, effort, and budget it needs. I truly hope that this is not something they cheap out on and keep in mind why Splash Mountain was so beloved. I am frankly already a bit concerned by the tree with the boat in it from the initial concept art already being apparently budget cut-out of the plans and the new peak being pretty generic looking. Many fans have attributed this reality to the now-ousted Disney CEO, Bob “Paycheck.” They’re now hopeful with Disney CEO Bob Iger back in the driver’s seat and Josh D’Amaro continuing in his role as chairman of the Disney Parks, the Parks will see a return to their former stature. While Iger has only been back for a few months, there are already some positive changes shared at the Parks. This, combined with the amazing work that Walt Disney Imagineering has proven they do, has us hoping more good news is in store!

Tiana’s Bayou Adventure is located in the Walt Disney World Resort in Central Florida at the Magic Kingdom. The Disney Theme Park previously housed Splash Mountain. Per the Disney Parks Blog, the New Orleans-inspired attraction “will take Guests on a musical adventure inspired by the beloved story and characters from the fan-favorite film.”