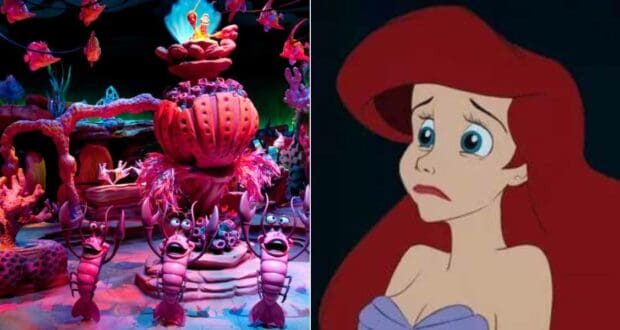 Disney fans are passionate, devoted, and care deeply about their Disney experience. It’s no wonder, then, that a recent debate where a Disney Guest called one beloved Disney Park ride “lazy” turned into a full-on argument about it.

There’s nothing quite like a Disney vacation. Whether you choose the Central Florida Walt Disney World Resort or the Southern California Disneyland Resort Guests have myriad beloved rides and attractions to choose from to get a taste of the Disney magic. When Guests visit the Disneyland Resort, they can pick from two fantastic Disney Parks: Disneyland Park and Disney California Adventure Park.

But occasionally, it’s a swing and a miss from Walt Disney Imagineering. Many rides are incredibly contested in their value concerning how “fun” they are or how quality the storytelling in the ride might be; something that the Chairman of the Disney Parks, Josh D’Amaro, believes Disney is still the front runner in.

Of course, in the case of this one ride at the Disneyland Resort, fans seem to disagree. U/LankyEmergency7992 opened a discussion on the social media platform Reddit, where they asked, “What do you think are the most overrated (and underrated) attractions at Disneyland/DCA?” 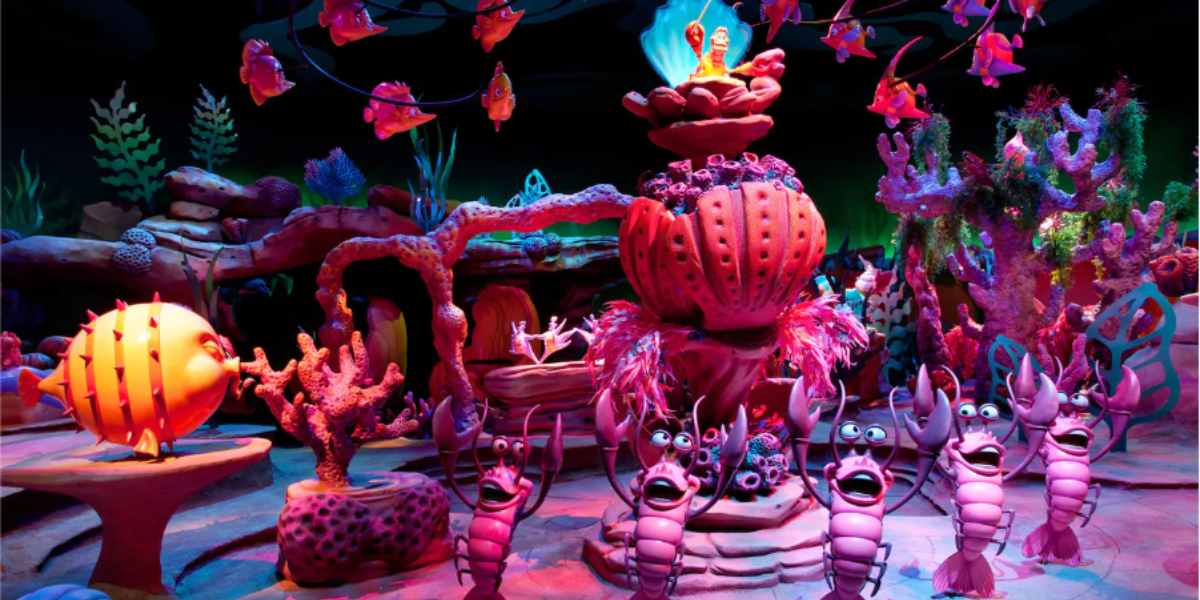 While commenters shared various rides that they believed were underrated though many argued that Disney rides, especially at the Disneyland Resort, couldn’t be “overrated,” one commenter held a strong opinion about one under-water-movie-themed attraction.

The Ariel ride is so bad. Mainly because it doesn’t even follow the movie. The ride sort of just ends without a climax with Ursula or anything. It feels like they ran out of room and had to end the ride abruptly and used the excuse with the seagull guy and how the ride is his “retelling of the events as he remembered it so he might have got some stuff wrong” so they didn’t have to include a climax. In reality, it’s just lazy storytelling. 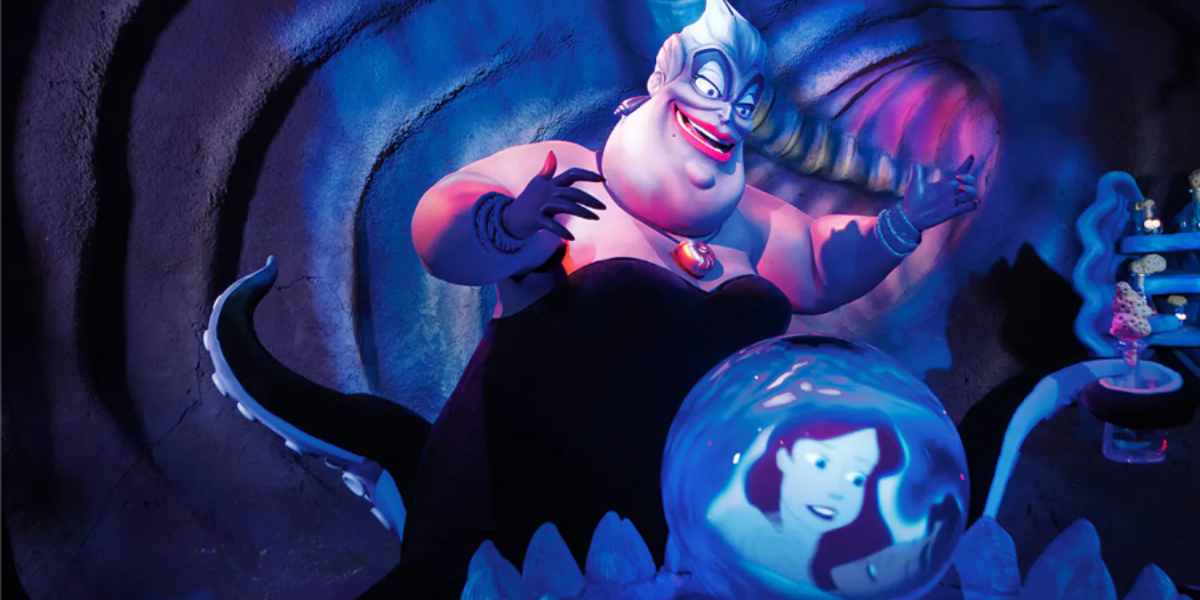 Many commenters completely disagreed with this perspective, sharing it was their kids’ favorite ride or sharing that it was, at best outdated and not “overrated” or bad. One commenter, u/SteveRudzinksi, even went so far as to question the Reddit user, asking, “First time on a dark ride?”

While the fans didn’t come to a consensus about this ride, it certainly was memorable enough to provoke this long of a discussion!

What is particularly sad about the criticism levied at this attraction is that, as reported by Disney Dining over a year ago, Ariel hasn’t been doing very well at all at the Southern California Disney Park. The animatronics are undoubtedly showing their age. Perhaps its time Walt Disney Imagineers give the ride a much-needed face-lift!