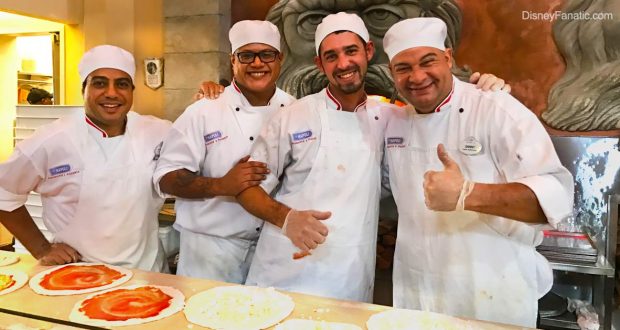 The hospitality industry, like many fields and industries across the country, is continuing to struggle with labor shortages brought on my the COVID-19 pandemic. While we have seen lots of areas reopening around the Walt Disney World Resort, select restaurants, activities, and even parks in the case of Disney’s Typhoon Lagoon have remained closed, largely due to staffing shortages.

Staffing challenges have had impacts on numerous areas of the Walt Disney World Resort beyond what is noticeable to the average Guests. With limited areas fully reopened, participants of the Disney College Program (which returned earlier this year for the first time since the resort’s 2020 closure) have less options available for their role choices. Additionally, hours have been reduced for certain attractions, shows, and even for entire parks in the case of EPCOT which spent most of 2021 opening at 11 am daily. 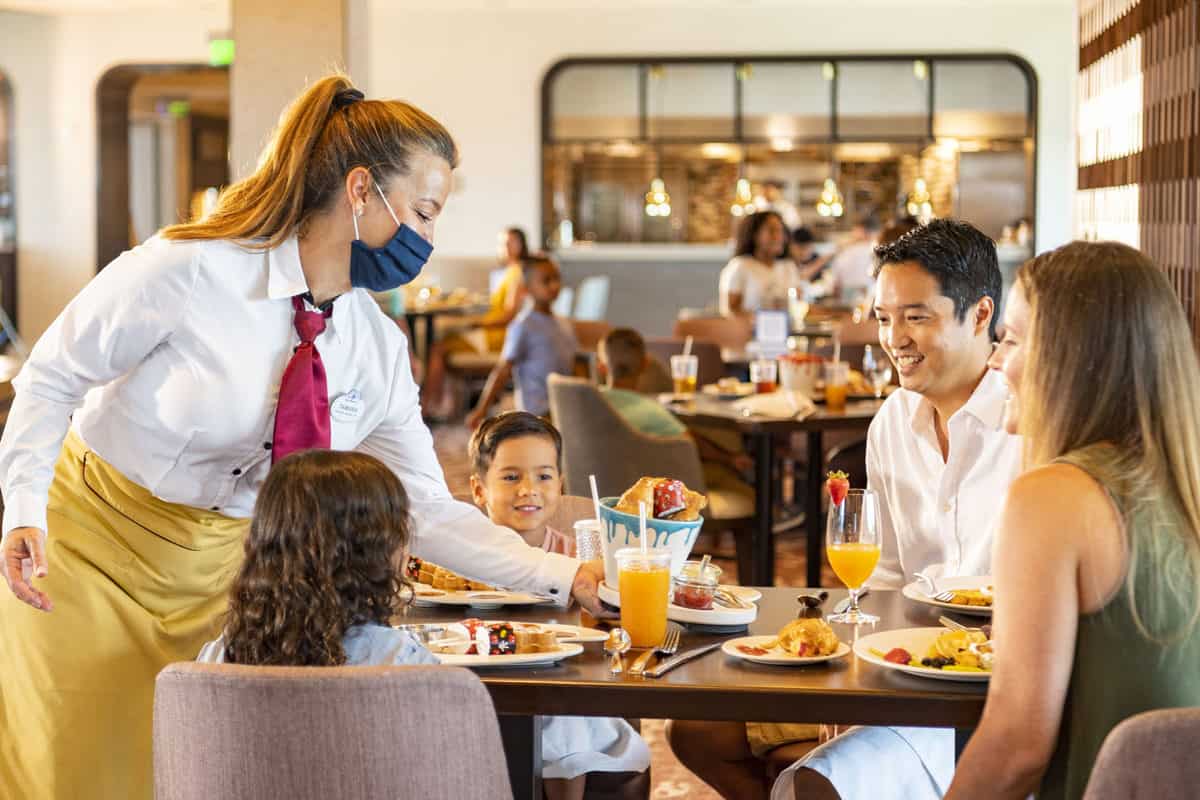 In an attempt to relieve some of the current labor shortages, the Walt Disney World Resort will be hosting an in-person job fair as well as offering sign-on bonuses. Select roles, including housekeeping, custodial, culinary, and (bus) transportation have been particularly difficult to fill. Disney does typically offer some kind of sign-on bonus for these positions anyway, but due to the current staffing shortages, bonuses have been increased to about $1,000 with select roles including some culinary positions offering up to $1,500 in sign-on bonuses. Current Walt Disney World Cast Members are also eligible for a referral bonus of $500-1,000 depending on their role for recommending new Cast Members. 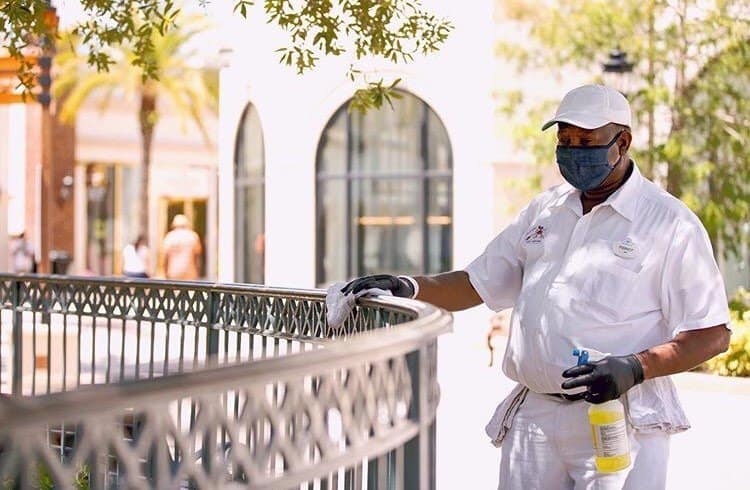 If you are local to Walt Disney World and hoping to become a Cast Member, the company is hosting an in-person job area to fill both full and part-time positions around the resort. The job fair will take place this Monday, December 13, 2021 at Disney’s Coronado Springs Resort. Visit disneycareers.com to learn more ahead of the job fair.