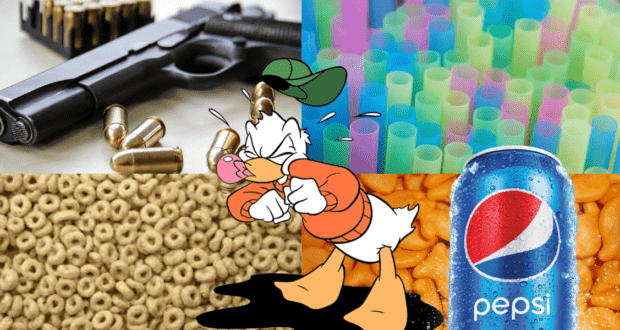 Warning! You Can’t Get THESE on Disney Property

Walt Disney World Resort is the place where dreams come true and anything and everything seems possible (including things that are often thought of as being impossible). So, why then is it just not possible to buy certain products, brand names, or even quite a couple of commonplace items within the limits of Disney property? The Walt Disney Company provides various reasons for such limitations and restraints, some of which make perfect sense when you really stop to think about the logic behind their decision-making. Yet other omissions seem a little odd in retrospect and can even be counted as frustrating or inconvenient for those who did not realize prior to their Disney vacation that they would have to do without certain needs and wants. Here are nine somewhat surprising items you will not be able to get on Disney property.

Related: Want to Buy These Things at Disney? Think Again

Most seasoned pros already know that you cannot purchase bubble gum or chewing gum anywhere on the grounds of Walt Disney World Resort. And the same is true at Disneyland Resort in Anaheim, California. In fact, it was a directive that came from Walt Disney himself as a way to maintain Disney Park cleanliness and provide an optimal Guest experience. By altogether eliminating sales of such a sticky and hard-to-clean product, there would naturally be fewer instances of gum chewing in general. Of course, Guests cannot be banned from the act of chewing gum entirely; they just can’t buy gum from any theme park or Disney Resort location. So be sure to purchase gum from a retail location off of Disney grounds before your Disney trip. 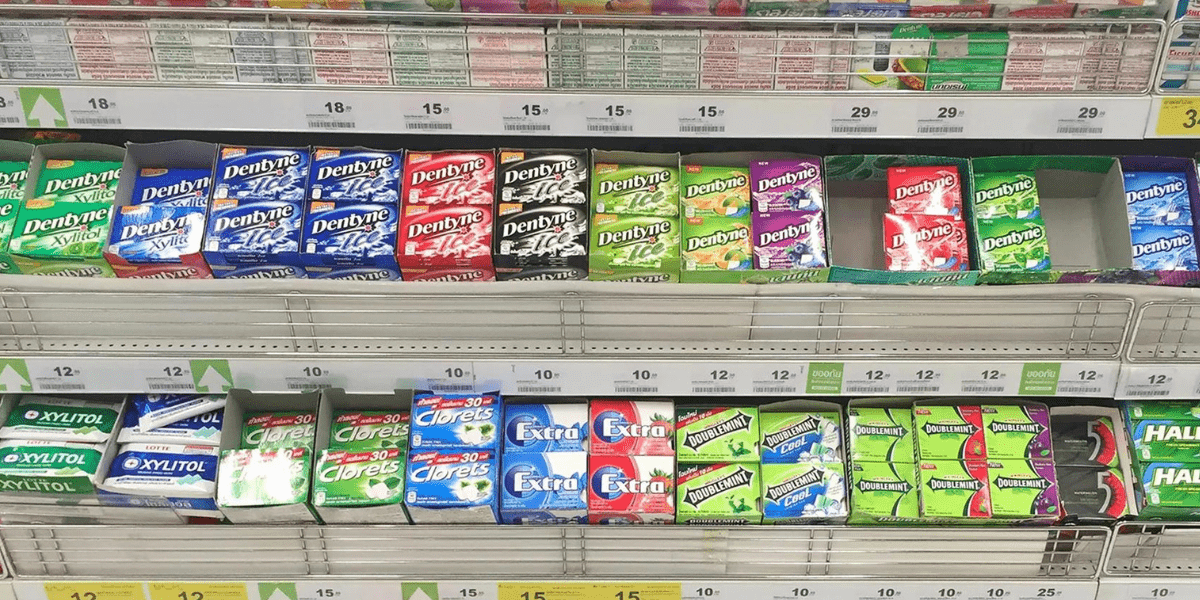 Disney’s Animal Kingdom Park has long been known as the Disney Park that does not provide plastic straws. Instead, they’ve always been famous for serving beverages with eco-friendly, biodegradable paper straws, without a lid. But with an increasing green initiative that’s only gotten more prevalent over the years, all other locations throughout Walt Disney World Resort are now rightfully following suit. While settling for a paper straw over a traditional plastic one doesn’t appear to be a great sacrifice to make, it’s still worth mentioning to folks who may not be expecting it. 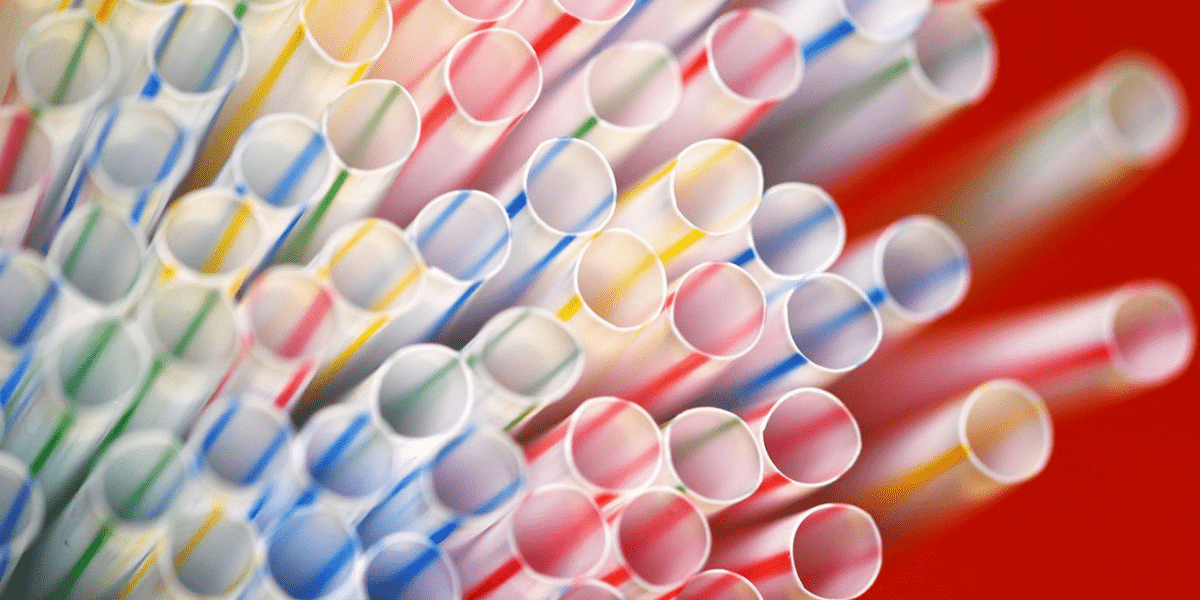 If you or someone in your party has to wear a hearing aid, do be sure to plan accordingly by packing all you will need in the way of accessories. This of course includes hearing aid batteries, which are not sold at either Disneyland Resort or Walt Disney World Resort. In the event that you would ever need to purchase such while on your Disney vacation, obtaining them would require visiting a pharmacy away from Disney property and having to pay more for additional travel services that are not complimentary. 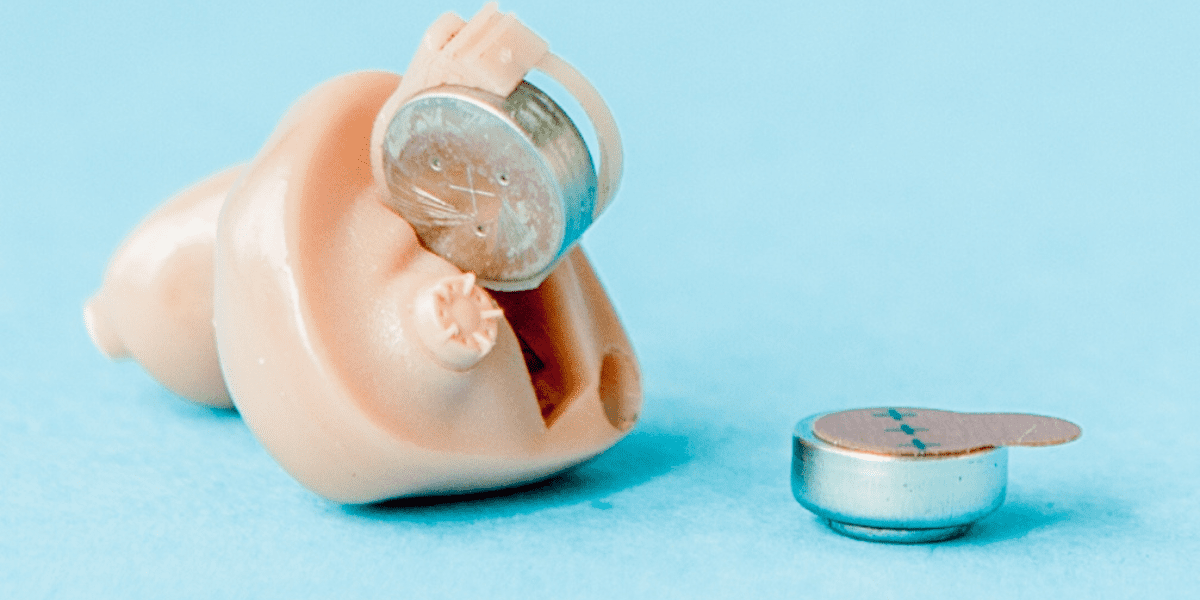 Related: What to Know About Vacationing at Disney World With a Disability

This should be a pretty obvious restriction to take note of. Simply put, Disney does not take kindly to Guests bringing guns, knives, or other forms of weaponry to their vacation destination. And they’re not all too tolerant of toys and items resembling such either. Likewise, any Guest who comes seeking to buy the likes on the premises will have no such luck. As for self-defense devices like tasers and pepper spray, let’s just hopefully assume such items will not be needed on Disney property.

On an interesting side note, though, there are minor exceptions to the whole not being able to buy any weapons on Disney property rule. Over at EPCOT within the World Showcase, for instance, there are unique opportunities to purchase collector’s daggers or swords, like those found at Mitsukoshi Department within the Japan Pavilion. But do take note that transporting such items home could be a difficult task. So, perhaps it’s just better not to. 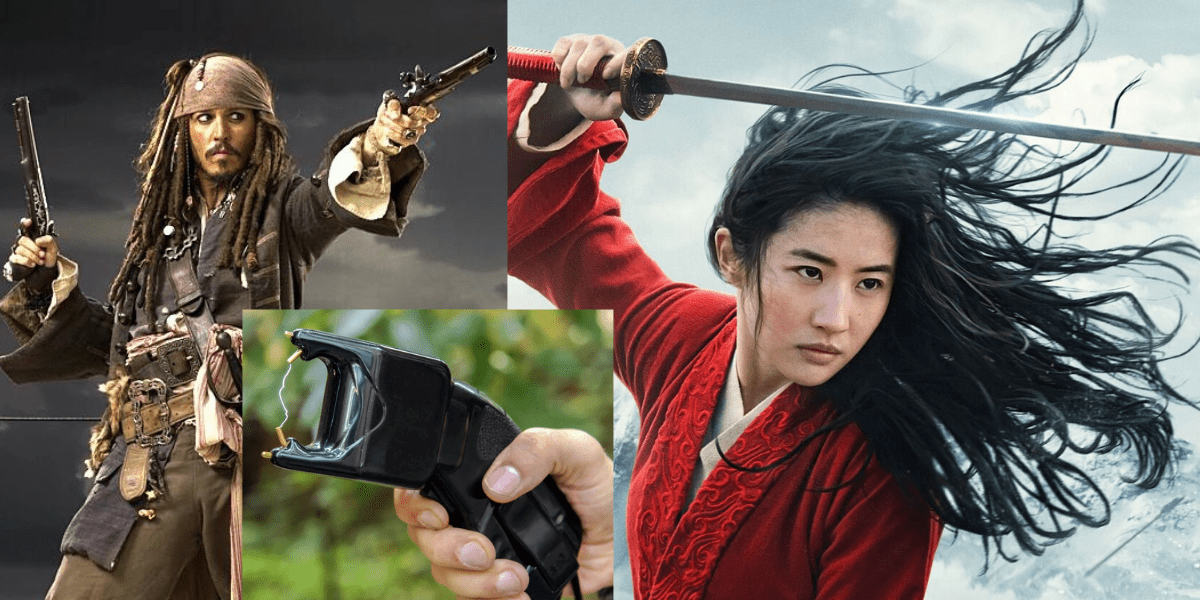 This shouldn’t come as a shocker, given the fact that as of 2019 the Walt Disney Company has effectively banned all smoking within the parameters of any Disney Park at both Walt Disney World Resort in Florida and Disneyland Resort in California. While the majority of folks would agree that this is great news, for the nicotine-addicted Disney fan, who cannot forego their urge to take a smoke break for the entire duration of their visit to Disney Parks, the pickings are slim on where to do so. But there are a few designated locations just outside of Park security checkpoints. If you are a smoker, though, be prepared to come with what you need, because you cannot purchase any sort of tobacco or nicotine-containing products anywhere on Disney property. This also includes Vapes, nicotine gum, patches, and the “stronger” stuff that isn’t necessarily legal in all situations… 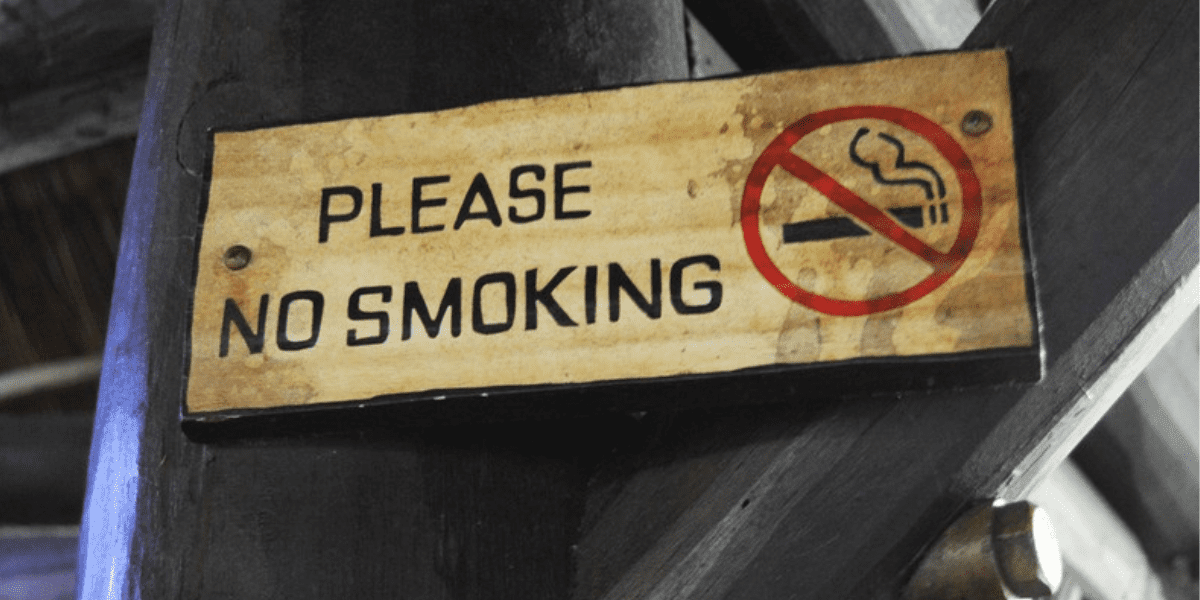 This may come as a mild disappointment for those who favor Pepsi over Coke, but the news isn’t too Earth-shattering. All the same, it’s worth noting that Disney has a long and loyal history with the Coca-Cola Company. You can see evidence for this in their massive, multi-level Coca-Cola retail store and drink bar over in Disney Springs as well as the global affiliate soda selections available at Club Cool in EPCOT. And because the Pepsi-Cola Company and the Coca-Cola Company are practically sworn enemies as far as competing soft drinks are concerned (a dramatic overstatement), you will not be able to purchase a refreshing Pepsi, Mountain Dew, Dr. Pepper, or any of those cult classic cola concoctions from this brand anywhere drinks are served on Disney property. 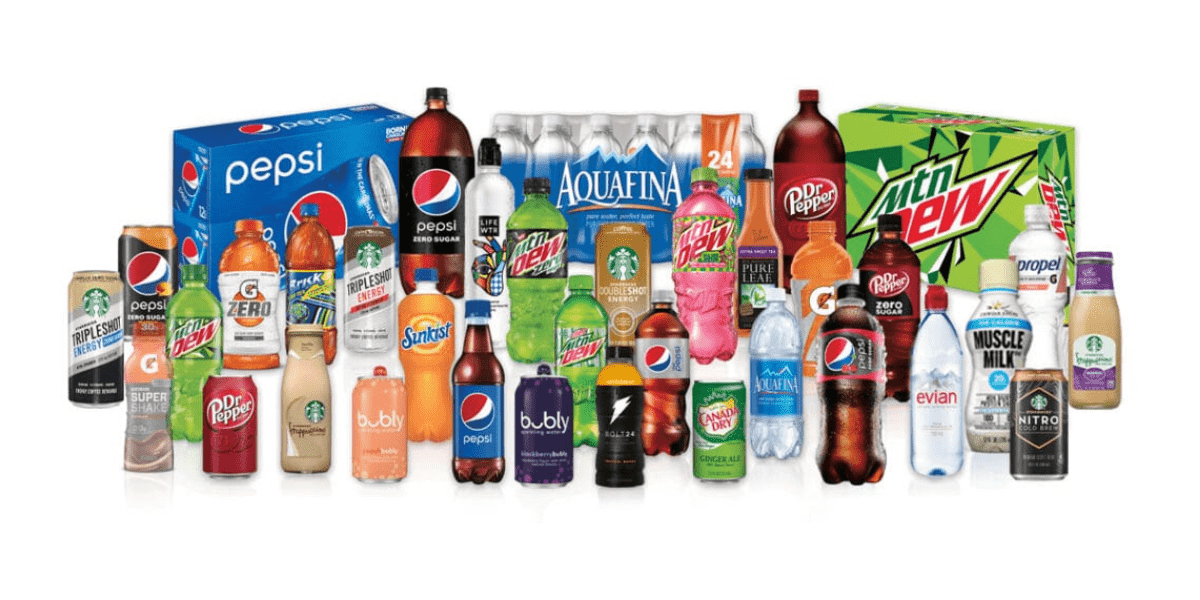 Related: Tips and Sips: Our Guide to Disney’s Coca-Cola Store and Rooftop Bar

For more than two decades now the Kellogg Company has been the official sponsor of breakfasts at Walt Disney World Resort in Florida, Disneyland Resort in California, and Disneyland Paris. So naturally, Kellogg’s cereal brands are the only ones offered at Disney Resort food courts and any other locations that serve up cereal. This may not seem like a problem until you realize that your kids’ favorite dry cereal snack, Cheerios, is actually a General Mills brand. So, if you or anyone in your party has a particular preference for Cheerios or any other cereal from General Mills, Post, etc. you may want to stock up in advance or even utilize a local grocery delivery service once you arrive. Otherwise, you will be out of luck finding any such brands at your Resort’s gift shop or food court. 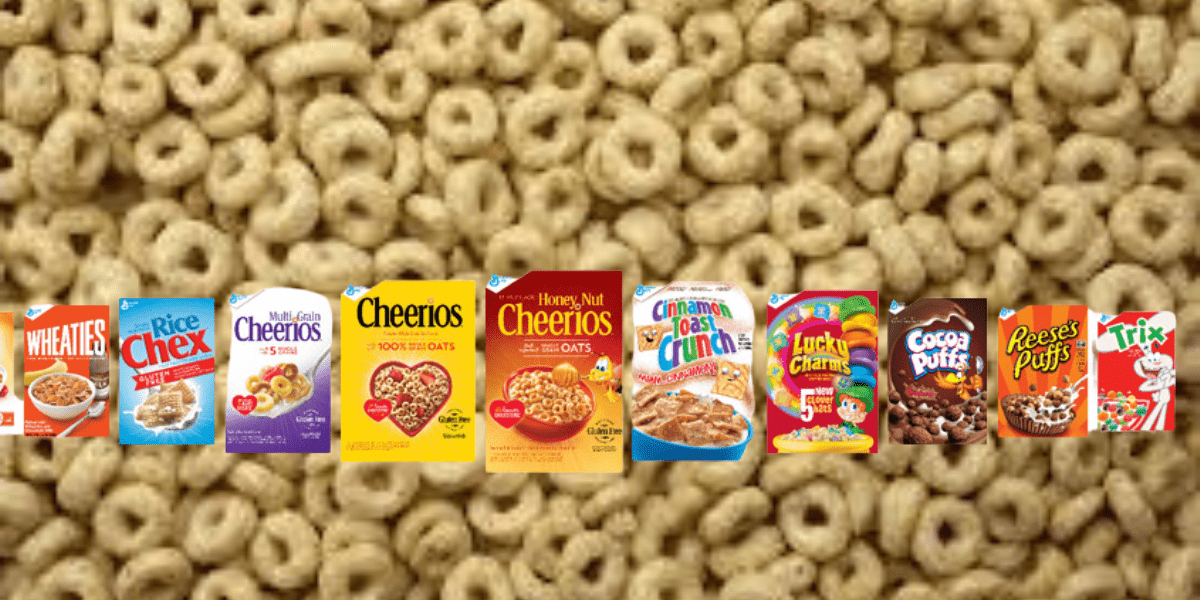 I’m sorry to say that this other finger food snack that has such a large fan base is also in short supply on Disney grounds. You may be scratching your head, thinking back to the Goldfish limited edition packaging you’ve seen in stores that clearly show Mickey Mouse. Well, this isn’t a situation of Disney and Pepperidge Farm being conflicted as far as affiliates are concerned but more about the fact that Disney Parks and Resorts tend to promote Disney-exclusive snack brands. The Chip & Dale Snack Company, for instance, features very similar renditions to popular snacks, including cheddar crackers that are shaped like Mickey Mouse. So, again, if Goldfish crackers are what you’re craving, you may want to bring your own. 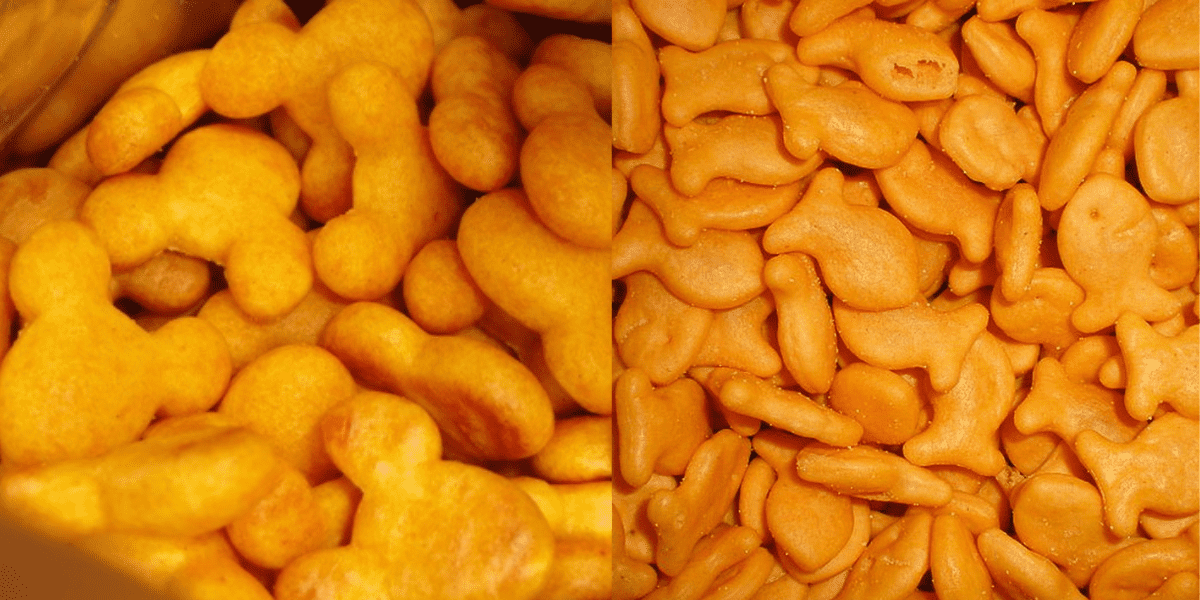 You can purchase compacted offerings of essential medications at just about any Disney Resort store or shop located within the Parks. These include such things as aspirin, ibuprofen, stomach medicine, and so on. But if you’re someone who takes prescription medications or has a less common specification, it can be hard to come by without needing to take a detour off Disney property to a pharmacy in order to fulfill your needs. Gift shops are admittedly limited in what they supply, and even Disney first aid stations may need to refer to neighboring resources in surrounding locales in some instances. So do be mindful of what you may need well in advance. This includes bringing a thermometer, EpiPen, or anything else you know won’t be easy to come by if the occasion calls for it (hoping it does not). 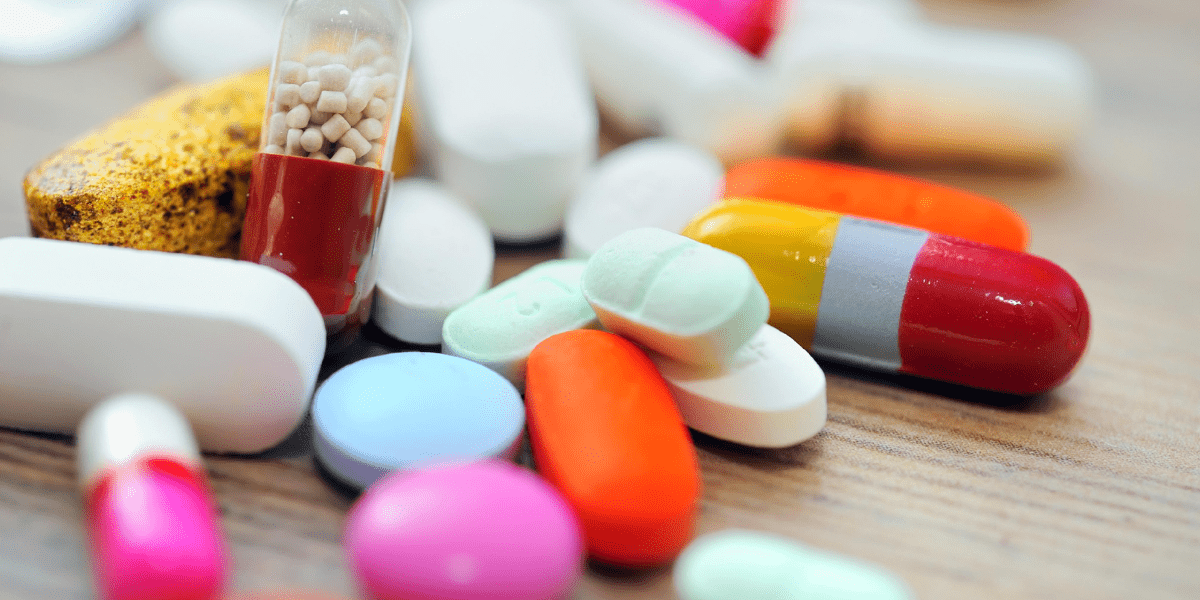 Because everyone has very specific, personal needs and wants, it is always best to play it safe whenever you travel by planning accordingly. While nobody ever wants to think of a Disney destination as being anything less than perfect, it’s up to you to do your part in making sure that your visit is optimal on every level. And that may mean packing anything you may be inconvenienced by not having otherwise well in advance.