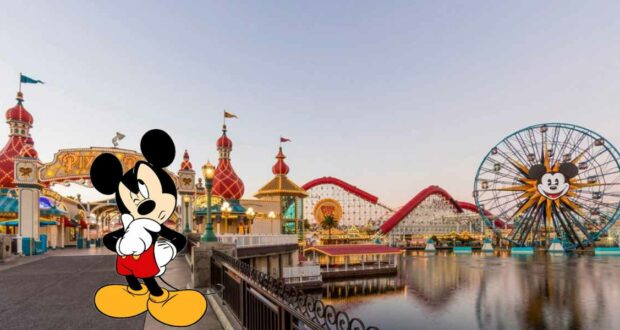 Guests are expressing more and more frustrations with Cast Members, but this time, they allege that the Walt Disney Company is responsible for overworking CMs and are the reason for a poor Guest experience.

The Walt Disney World Resort and the Disneyland Resort are incredible destinations for a Disney vacation. Walt Disney World is home to four incredible Theme Parks—Magic Kingdom Park, EPCOT, Disney’s Hollywood Studios, and Disney’s Animal Kingdom. The Disney Resort and each Disney Park have Guests flocking to them for a magical Disney experience. The heart of this experience are the Disney Cast Members. 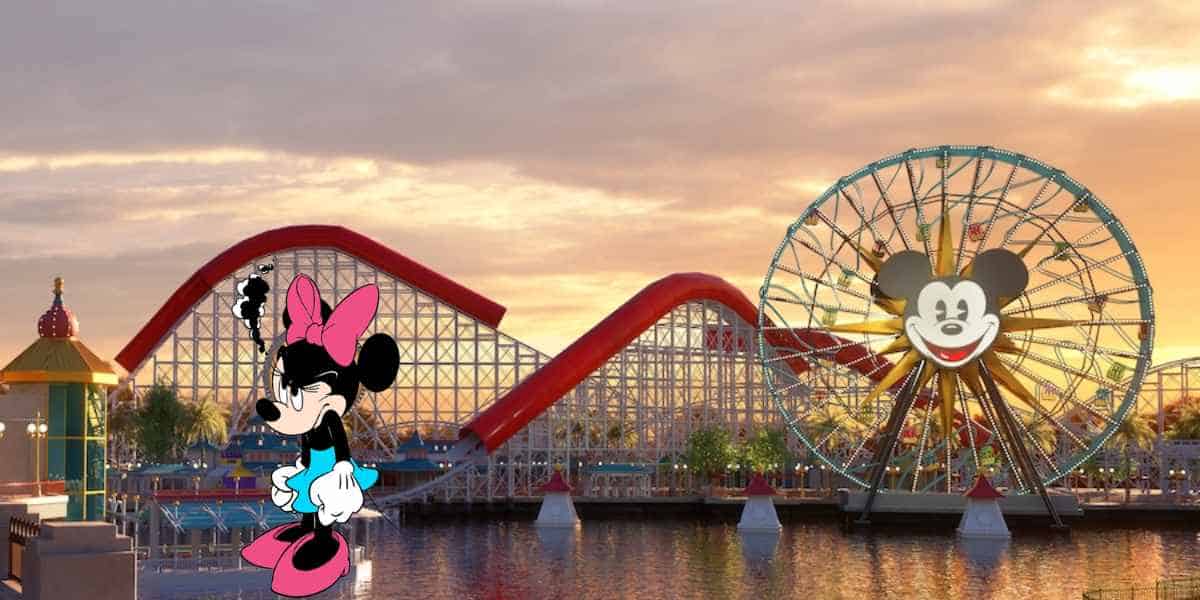 While Cast Members are central and pivotal to the Disney experience, there have been a few recent complaints about these Disney employees. Videos have come to the surface showing Cast Members being rude to children, and reports have come in about Cast Members yelling at Guests and reprimanding them publically.

Now, Disney Guest u/HouPoop took to Reddit to ask if other fans and fellow Park visitors had also been experiencing this kind of behavior, calling out the Walt Disney Company for treating employees poorly and overworking them as the reason for this devolution of Cast Member behavior.

I don’t want to be negative, especially about people in the customer service industry. But here goes…

Has anyone else noticed Disneyland cast members are not as friendly or in-character as they used to be? Ever since the pandemic and labor shortages, I’ve been having negative experiences with cast members. I know that they are overworked and underpaid, so I assume that is the problem. I’m hoping the new (old) Disney CEO may bring better leadership that trickles down.

The Guest is referencing the recent change in leadership where Bob Chapek was ousted from his position as Walt Disney Company CEO, and his predecessor Bob Iger came back to take the mantle. CMs have spoken out before about their working conditions during Chapek’s tenure, and Iger, during his town hall meeting, specifically took the time to mention tactics for boosting CM morale in the coming months.

While only time will tell what the future holds for Disney, the Disney Parks, and the Cast Members, it’s not unknown that Disney Cast Members suffer from harsh working conditions and whether in the Central Florida Walt Disney World Resort or in the Southern California Anaheim Disneyland Resort, are constantly fighting for better working conditions. Whether these conditions are the reason for the increase in dissatisfied Guests is to be determined. Disney has not made any official statement regarding this yet.