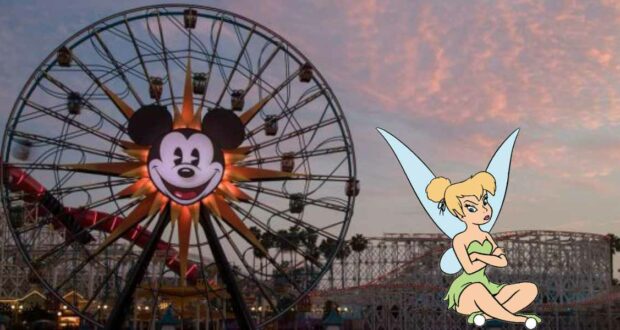 A Disney Cast Member recently reprimanded and publically shouted at a Guest, accusing them of breaking a machine and holding up the line.

The Walt Disney World Resort is home to four incredible Theme Parks—Magic Kingdom Park, EPCOT, Disney’s Hollywood Studios, and Disney’s Animal Kingdom.  It’s counterpart, Disneyland Resort, is no less. Each Park, Disneyland Park and Disney California Adventure Park are known to be fan-favorites. The Disney Resorts and each Disney Park have Guests flocking to them for the magical experience they provide. The Parks have myriad rides and attractions that make them a “must-visit.” The heart of the Disney experience, however, are the Disney Cast Members.

However, there have been some accounts recently of Cast Members not treating Guests in the way they are reputed to. Just recently, a Disney Guest, u/CandyAdept8602, checked in to see if fellow Guests also felt Cast Members had been increasingly rude to Guests.

We went November of last year and I had a cast member in DCA yell at me and then yell to the line of people behind me that I was to blame for her cash register breaking down.

I was just trying to buy some water with my credit card. I had inserted the card into the machine and it didn’t work, so the cast member asked if she could take my card and try to run it. I agreed and she attempted to run the card, but the machine crashed and had to be rebooted. The cast member then started berating me, saying it was my fault because I “tried to run the card too many times” and that she would only be able to take cash for an extended period of time.

The Guest continued that when they then tried to pay in cash, the Cast Member refused and insisted that the Guest had ruined the machine and began yelling to fellow visitors behind her that she had broken the device, and because of that, the rest of Guests would need to pay in cash.

The Guest concluded that they “stood there for what seemed like several minutes holding out my cash, wishing that she would just take it so I could bring the water back to my family. She just kept loudly repeating over and over that I had broke her machine. I was pretty shocked by the whole exchange.”

It’s important to note that this is only one Guest’s experience and most Cast Members are very highly and rigorously trained to be helpful and accommodating of Guests.