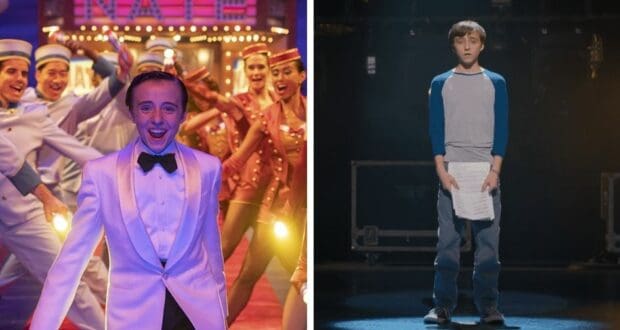 ‘When in Doubt, Bet on the Theater Kids’: The Inspiration Behind ‘Better Nate Than Ever’

The new Disney movie Better Nate Than Ever is now streaming on Disney+, and the man behind the movie (Tim Federle) has made it clear that this uplifting movie is an homage to musical theater enthusiasts!

“When in doubt, bet on the theater kids,” Federle declared recently on the D23 podcast. “We are the most resourceful because we have the fewest resources”. He pointed out that theater departments often have “no big budgets”, but that “we’ve got each other, we’ve got our imaginations, and imaginations are gonna win out at the end of the day. That’s the Disney core value,” he added. “When you wish upon a star, your dreams come true”.

The High School Musical: The Musical: The Series executive producer and Better Nate Than Ever director actually wrote the original novel Better Nate Than Ever, which is about a middle school theater kid named Nate who runs away to Broadway to audition for the new Broadway musical E.T. The Musical. In the movie adaptation, the chosen musical is actually a Lilo & Stitch musical instead, but otherwise the book and the movie are very similar. 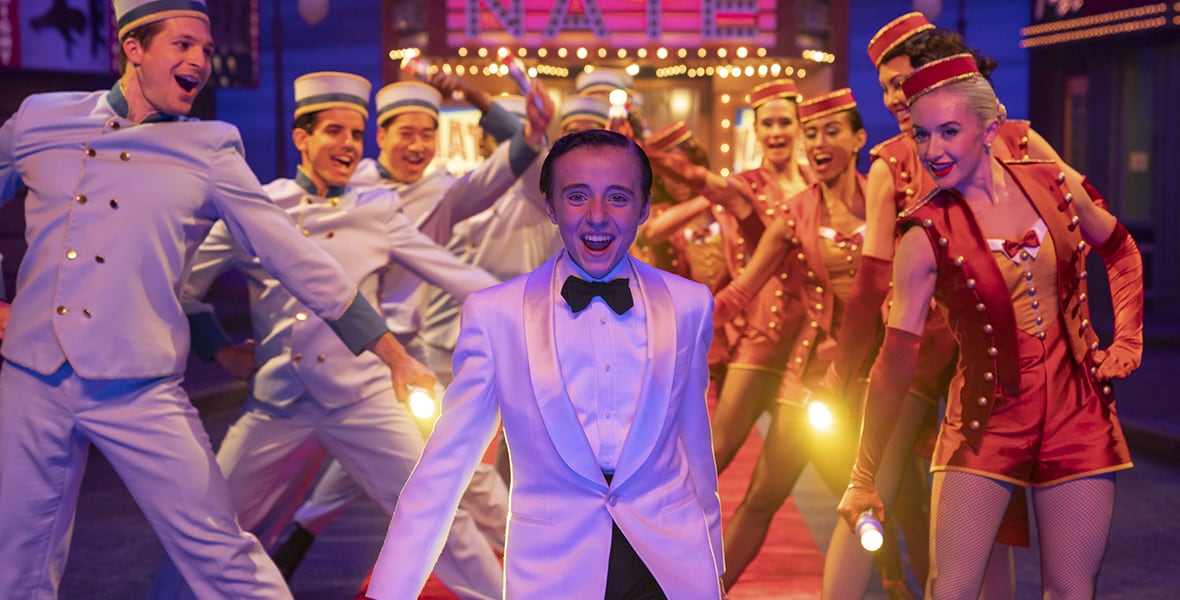 As to whether or not there are parallels between Nate (played by Rueby Wood) and Tim Federle, the answer is a resounding yes! “I would take a Greyhound bus after school, at night—I don’t know why my parents let me do this—and then I would go to an audition the next morning,” Federle had previously told D23. “It’d be a 10-hour bus trip [from Pittsburgh] to New York City. I’d walk to the audition—in one instance, I auditioned for Radio City; I got cut—and I walked right back to Port Authority and took the bus home. And it was ‘the dream’; I was never happier than when I was making like, a dollar a week [performing] because I was surrounded by like-minded people”.

Like Nate, Tim Federle was apparently “just a ‘theater kid’ from Pittsburgh who dreamed of getting out of my hometown and dancing on Broadway.” 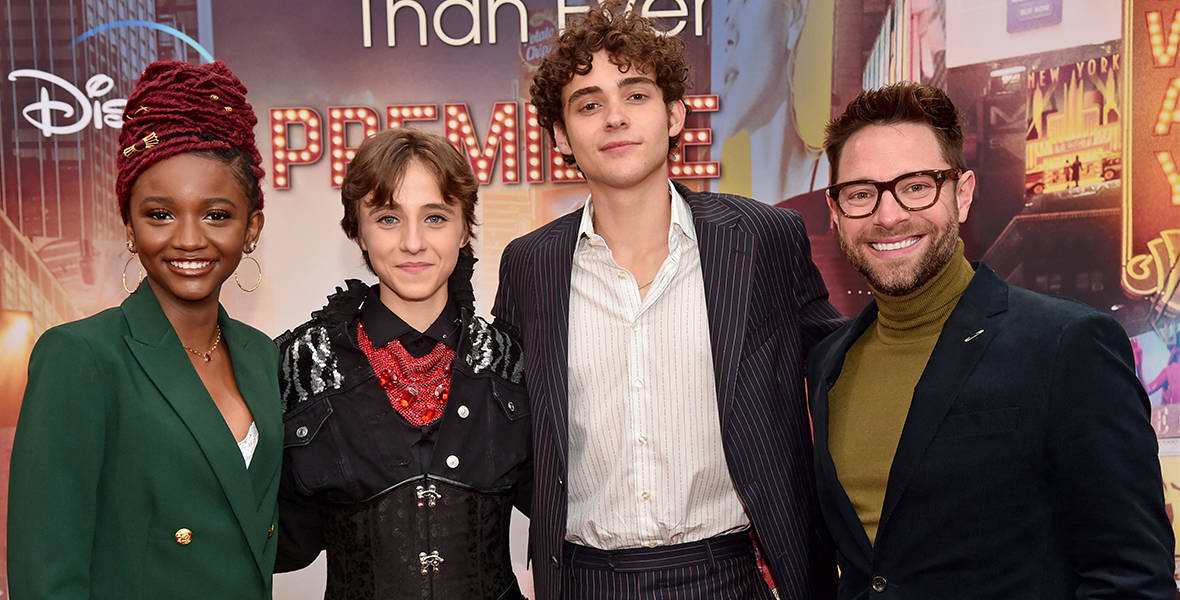 Tim also pointed out that he’d seen theater kids demonstrating their flexibility and kinship on the set of the third season of High School Musical: The Musical: The Series. “We have brand new dancers this season, because it’s a new season at a summer camp and thus we have new campers,” he reminisced to D23. “Day one, the dancers same to set [and] they were kind of quiet [and] didn’t know what to say — and by the end of the first week…they’re all best friends.”

“It’s that thing that theater people do and a lot of young people do,” he observed enthusiastically. “Their prejudices are fewer than adults are and they accept each other and they take each other at face value. And so chosen family for those of us who didn’t always feel welcome in our own families or communities is a saving grace”. Since “chosen family” versus “real family” is a big theme in the new movie Better Nate Than Ever, it’s an appropriate observation!

Have you watched Better Nate Than Ever yet on Disney+?