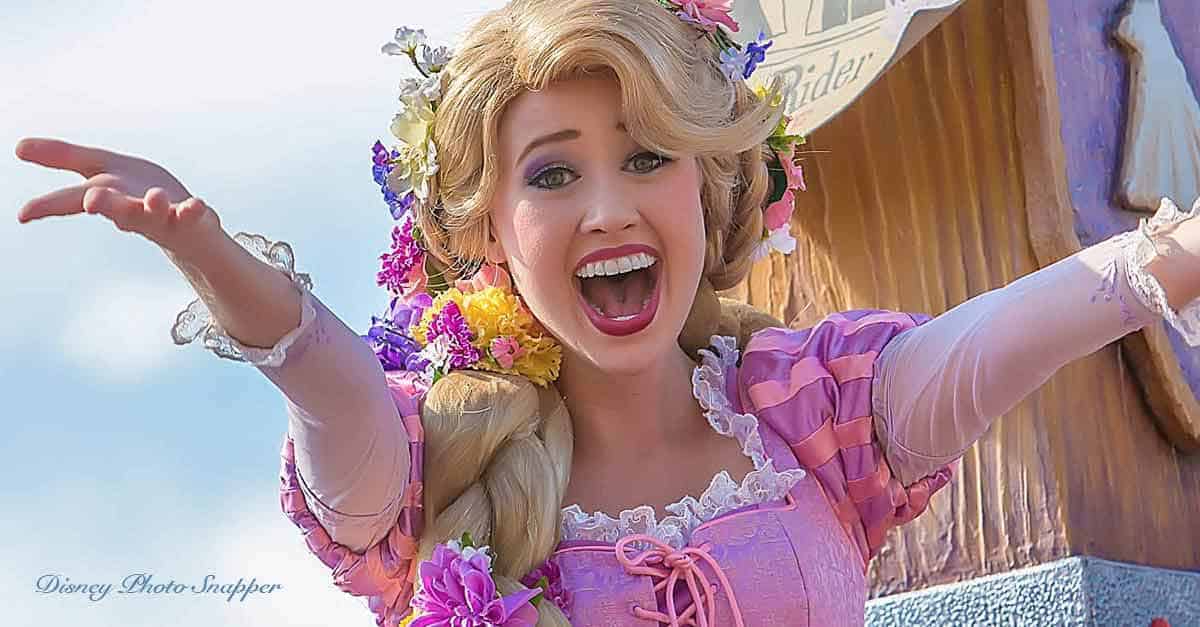 1. Ariel - Ariel, of Disney’s The Little Mermaid, has been making a splash around the Walt Disney World scene for several decades now and remains an all-time favorite Disney Princess for many girls.

2. Aurora - Princess Aurora, known more commonly as Sleeping Beauty, still manages to find time to get around at Walt Disney World Resort despite her less than conventional sleep habits.

3. Belle - Disney’s best-loved bookworm of a princess, Belle from Beauty and the Beast, can be found wandering about many different wings within Walt Disney World Resort.

4. Cinderella - If the wish your heart makes is to get the chance to see Cinderella live and in person, then your dream will come true in more ways than one.

6. Elsa and Anna - Disney’s coolest queen and her spritely sister make their rounds all throughout Walt Disney World, spreading fun “Frozen” folly wherever they go.

7. Jasmine - It cannot be denied that this leading lady princess from Disney’s Aladdinis in many ways even more popular than the film’s title character.

8. Merida - Merida, one of the more recent Disney Princesses, is another popular pick for meet and greets among Walt Disney World Resort visitors.

9. Moana - A recent addition to Disney Princesses appearing on the big screen is Moana, the young ambitious Hawaiian beauty featured the film named for her.

10. Pocahontas - Rightfully considered the first American princess of all the Disney Princesses, by both her actual historic basis, as well as the release date of Disney’s 1995 film Pocahontas.

11. Mulan - Since emerging onto the scene back in 1998 in the Disney animated film of the same name, Mulan has become a fierce favorite addition to the growing lineup of Disney Princesses.

12. Rapunzel - Rapunzel, star of the 2010 Disney hit Tangled, is another popular fan favorite amongst the Disney Princesses.

15. Tiana - Tiana, from Disney’s The Princess and the Frog, is a more modern times-based Disney Princess, hailing from early 20th century New Orleans.

Left 4 of 4 right
Next: 11 Best Times Of The Year To Visit Walt Disney World