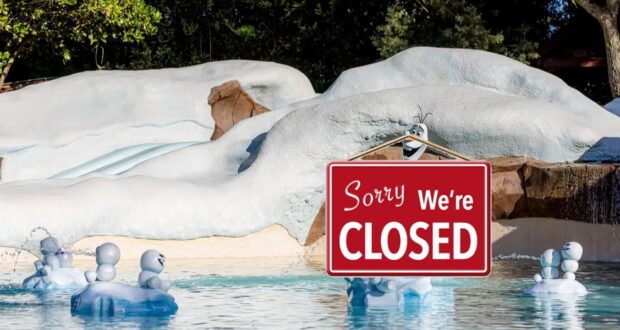 Why Does This Disney Park Keep Closing?!

Once again, a Walt Disney World Park is closing for multiple days at a time after only recently reopening from its year+-long refurbishment period. And we have to ask why? Well, to be perfectly frank, it is too cold to operate. The Disney Park in question is Disney’s Blizzard Beach Water Park, and while it may not have permanent Frozen theming around its property, it is not meant for Guests to experience literally frozen–or just really cold–conditions.

This rule applies to all open-air Water Parks in the Orlando Metro Area, including Busch Gardens’ Islands of Adventure Park in Tampa, Florida. If temperatures get too cold, the Park will close so as to expose not only its determined Guests but also its staff–in Disney’s case, its Cast Members.

Storms tonight leading to chilly air the next few days…

What a weekend ahead!

We'll be tracking the radar tonight, to keep you updated… pic.twitter.com/agA74LPZNT

It should be noted that since this is just another weather closure, there is no reason to suspect there is something wrong with the Park or the slides, like the landmark attraction Summit Plummet. Warmer weather is expected to break through the Sunshine state rather quickly, so these are never extensive closures. But if you plan on visiting one of Disney World’s Water Parks during January and February–Florida’s coldest months of the year–we advise you to keep an eye on the weather and the Disney World website for the most up-to-date information regarding operations. 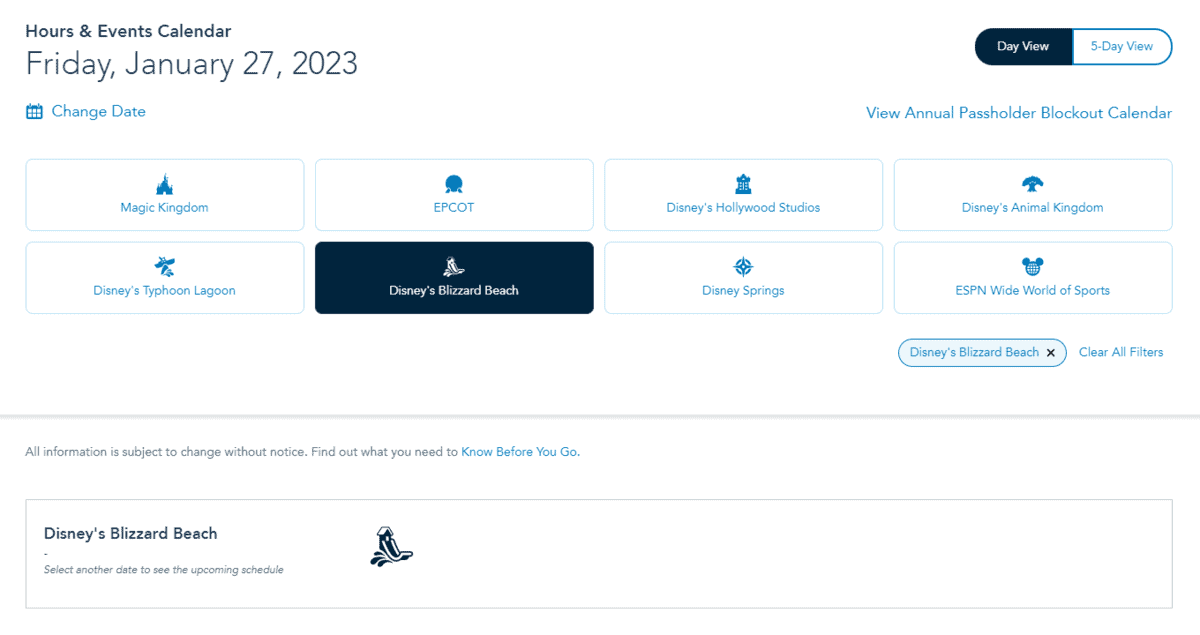