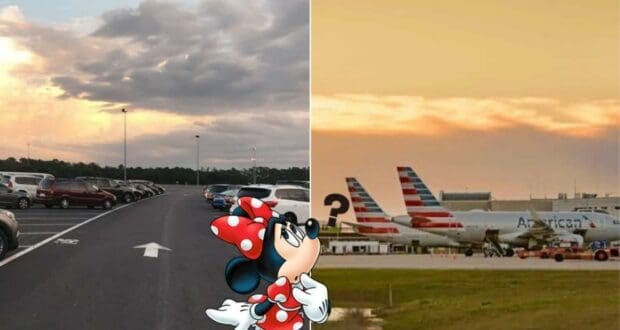 Summer 2022 is upon us, readers. And with the long hot days and school breaks come those annual Disney World vacations for many families. But as we make our way back to Central Florida, and The Most Magical Place On Earth, there are two travel concerns we need to keep in mind: a pilot shortage among commercial airlines and record-high prices at the gas pump.

According to Spectrum News 13, Southwest, Delta, and American Airlines are all having to cancel flights and ground planes due to the fact that they do not have enough available pilots to fill those seats. 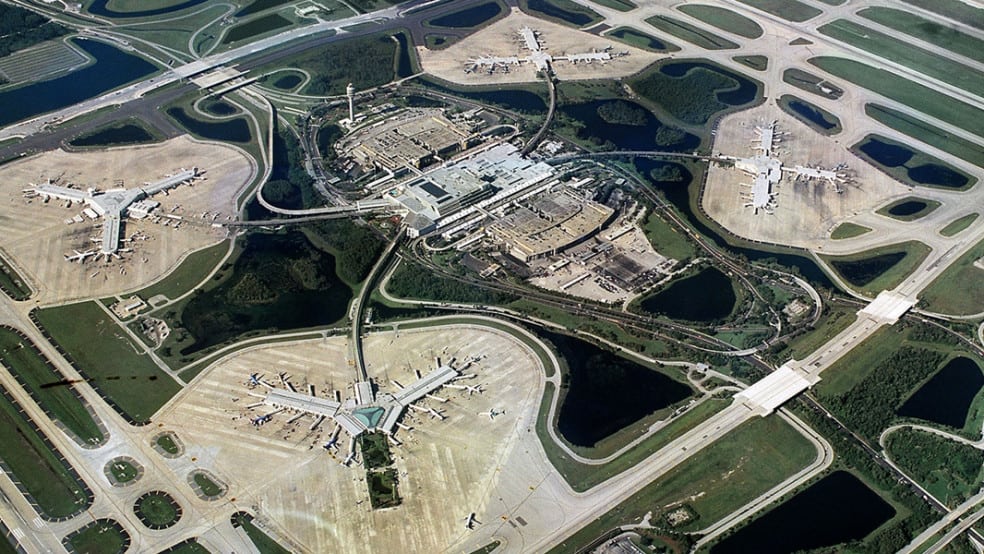 Commercial airline pilot Jim Shilling says that this is a nationwide issue that is due to a number of factors, including the combination of airlines having to recruit replacements for a large number of pilots who retired during the pandemic against the long training process and expensive startup costs known to cause many potential pilots to turn away (including this reporter several years ago). Shilling also said that weather delays can cause pilots to run out of their limited “duty time.”

“American Airlines management was not prepared for this powerful passenger demand. And this is the second summer of failure. They said they were prepared, however, their actions have proven they were not. They mismanaged the future operation during the pandemic by enticing pilots more than 1,000 to retire early to save management money, laid-off more than 1,500 pilots and failed to keep up with pilot currency training,” Captain Dennis Tajer, spokesperson for the Allied Pilots Association wrote in an email.

“That has caused a severe log jam in training. That along with selling tickets for flights they didn’t have enough pilots to reliably operate, has caused meltdowns whenever it rains. Add that to leaving very little buffers in pilots’ schedules and any delay leaves no room in a pilot’s FAA maximum hours of flight and/or length of work day, causing more cancellations and delays.”

All would be Disney Guests flying in and out of Florida airports like Orlando International Airport (MCO) should be aware of this potential threat to travel plans as this can increase the chances of flights to and from Walt Disney World being canceled. 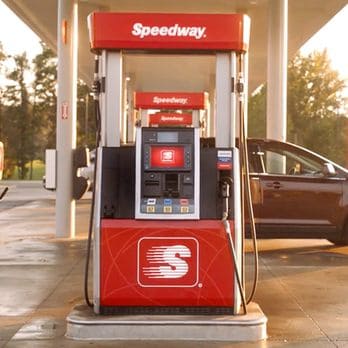 For those families looking to drive instead of fly, beware of record-high gas prices. According to Spectrum News 13, AAA reports the average gas prices in Florida hit $4.79/gallon for regular unleaded gas. This comes in the wake of the Biden Administration’s termination of domestic oil lease sales and curbing of any new drilling for the remainder of this year.

“People are still fueling up, despite these high prices,” AAA spokesperson Andrew Gross said in a statement earlier this week. “At some point, drivers may change their daily driving habits or lifestyle due to these high prices, but we are not there yet.”

For all who go to The Walt Disney World Resort this summer, we wish you a magical time and safe travels!

We at Disney Fanatic will continue to update our readers on news as it relates to Disney Parks and Disney vacations as more developments come to light.