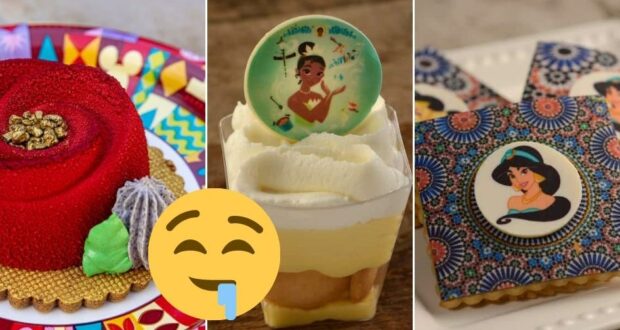 It’s World Princess Week from August 21 — 27, and Disney is bringing the magic with its special food offerings for Guests to enjoy over the week-long celebration.

Check out their announcement:

According to the Disney Parks Blog, World Princess Week is part of Disney’s Ultimate Princess Celebration and is “a global extravaganza across the Walt Disney Company that highlights the impact of Disney Princesses and the courage and kindness they inspire in fans all around the world.”

Unique decadent delights are being crafted and offered to celebrate the iconic Disney Princesses across multiple Disney Parks and Disney Resort Hotels, and just looking at them is making our mouths water.

Here are a few of our favorites from select locations:

EPCOT will also have sweet treats from Frozen, Aladdin, and Princess and the Frog, amongst others. Peep the “Jasmine Cookie” at Oasis Sweets and Sips. It’s filled with apricot jam. A “Mermaid Cupcake” will be offered at Disney’s Art of Animation Resort’s Landscape of Flavors. It’s a vanilla cupcake filled with pineapple topped with coconut buttercream and a white chocolate mermaid tail, and in an exciting turn of events will be available past August 27, when World Princess Week ends! 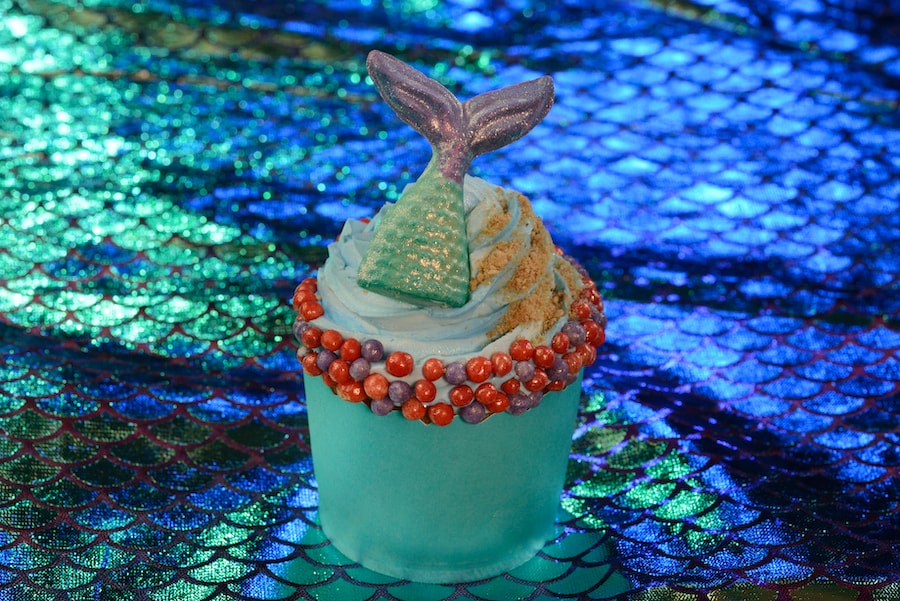 Last but not least, Disney’s Grand Californian Hotel and Spa at the Disneyland Resort will offer a variety of goodies, including a “Princess and the Frog Macaron,” a mint chocolate chip French macaron, a “Tangled Loaf Cake,” a lemon-blueberry flavored cake with vanilla buttercream, and even a “Princess Waffle Shot with Alcohol,” a white chocolate-coated pistachio waffle shot with choice of Baileys Irish Cream, Grand Marnier, Captain Morgan Rum, Jameson Whiskey, or Rumchata.

This is a great chance to celebrate your favorite Princesses at almost all the Theme Parks and Resort Hotels of the Disneyland Resort, The Walt Disney World Resort, and the Disneyland Paris Resort. The best part? You get to enjoy scrumptious desserts and delicacies while you do so.

So, which one are you heading to? Click here for the full list of offerings and information from the Disney Parks Blog.