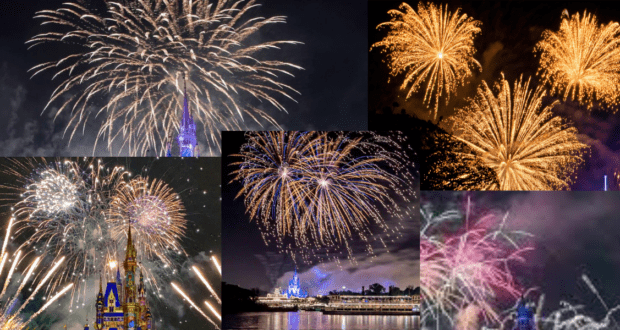 Fireworks have long been an integral part of the overall magical experience to be had while visiting Disney Parks throughout the world. They are, essentially, to Disney what popcorn is to movies—a well-matched accompaniment that goes so perfectly together. And watching one of Disney’s renowned fireworks spectaculars undeniably remains a hallmark rite of passage for any and all Guests making the visit to Disney theme park locations or even embarking on a Disney Cruise. 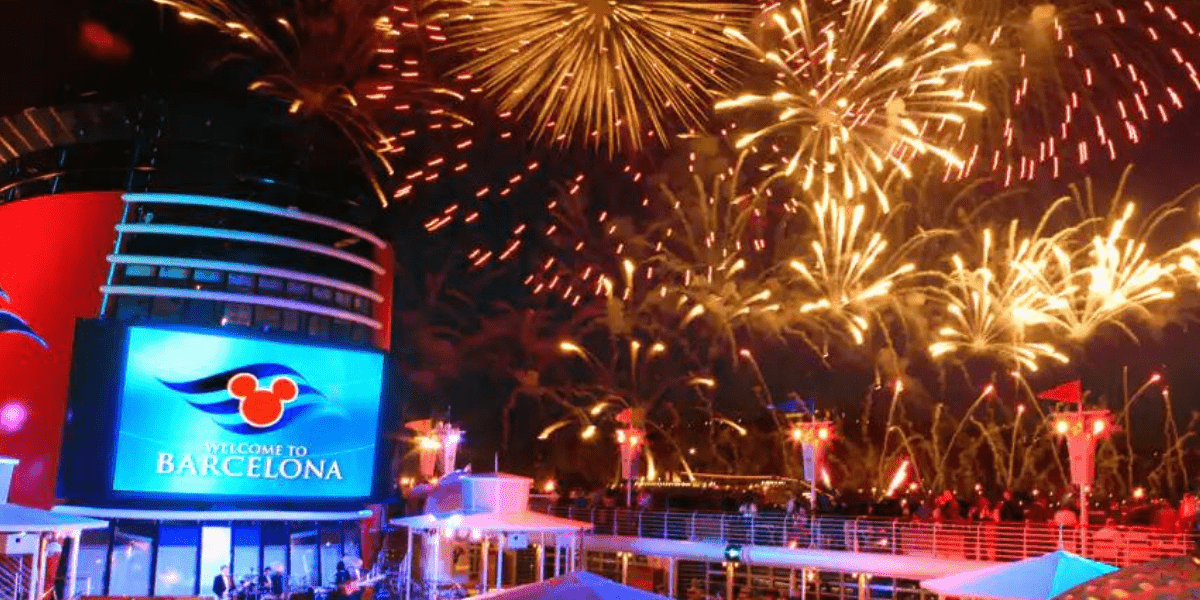 Many folks are too busy being rightfully mesmerized by all the beautiful displays lighting up the sky to actually stop and wonder about all the interesting facts behind them. Have you ever wondered how it all started and what it takes to keep up with such dazzling and stunning standards each and every day? Here are some facts that may be of interest to you about the long legacy of Disney Fireworks. 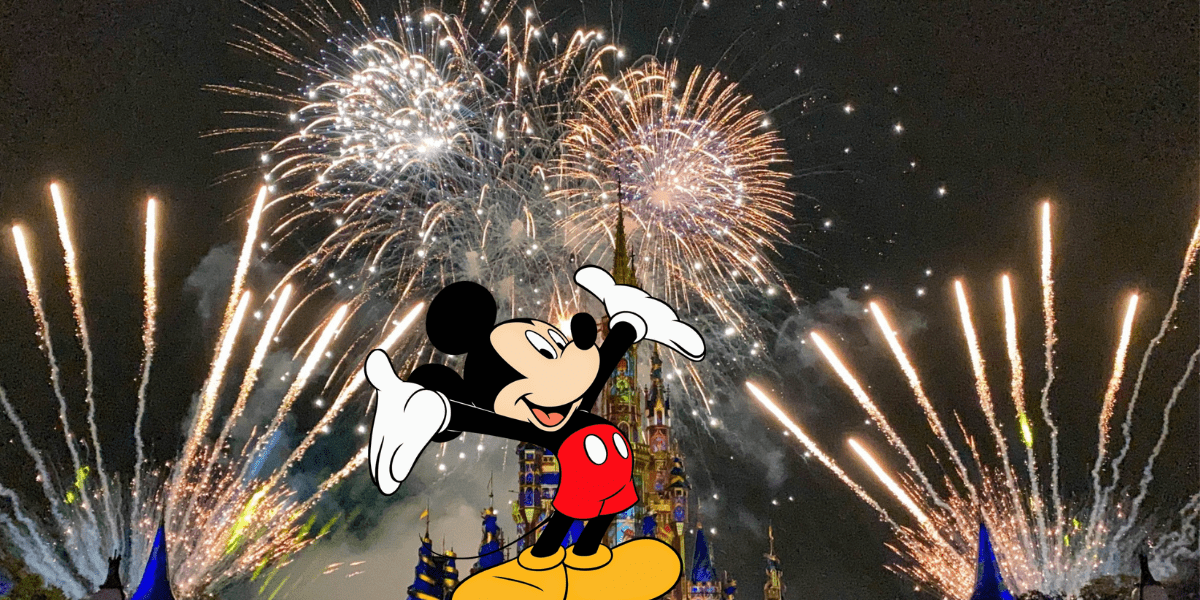 The Disneyland Fireworks That Started It All

Disneyland Resort debuted its first-ever fireworks spectacular back in 1956, a year after the Park opened to the public. It was something that Walt Disney himself wanted personally. He decided on Sleeping Beauty Castle as the backdrop for the fireworks, which were still in their experimental phase for a time. 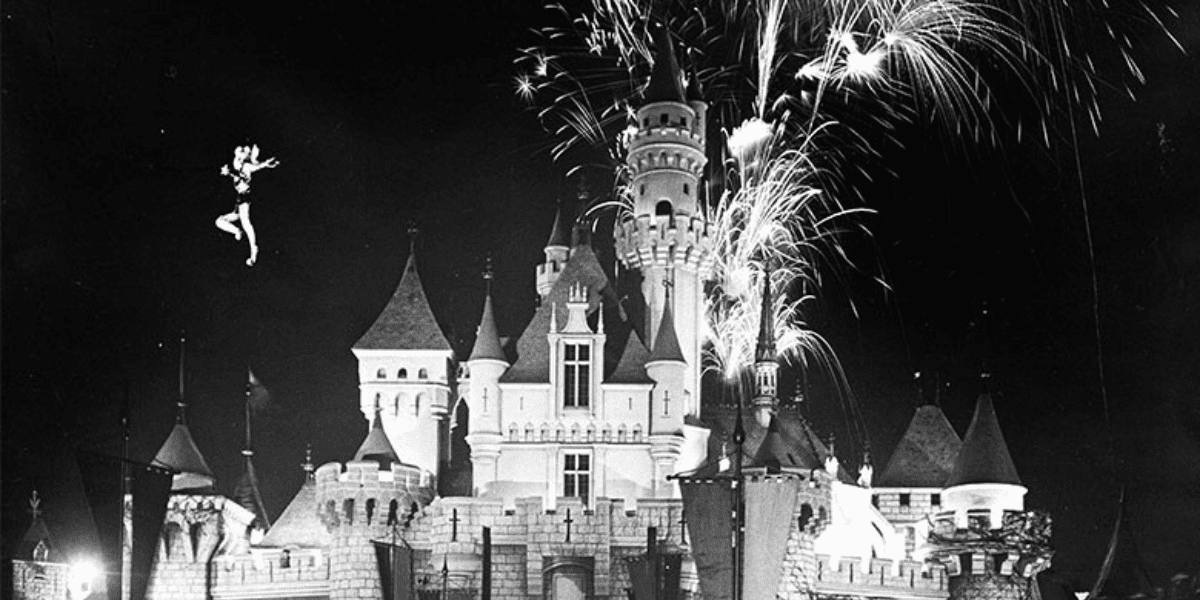 Two years later things started to evolve, and a more themed and storied approach was applied to the fireworks displays, transforming them into an overall spectacular show, which folks came to look forward to. That’s when Disneyland Fireworks officially became known as the popular “Fantasy in the Sky” spectacular. More magic was funneled into the overall experience as the 1960s progressed, including a nightly flight by none other than Tinker Bell being worked into the showcase. But there was still a lot of work to be done, as carrying out fireworks each and every night was a tedious task that involved Cast Members needing to light all of the fireworks by hand. By the later part of the 1960s, though, that all changed when Disney adopted a new push-button system for firing shells. This also made it easier to time and synchronize with musical tracks and other accompanying nighttime displays with the bursting fireworks. 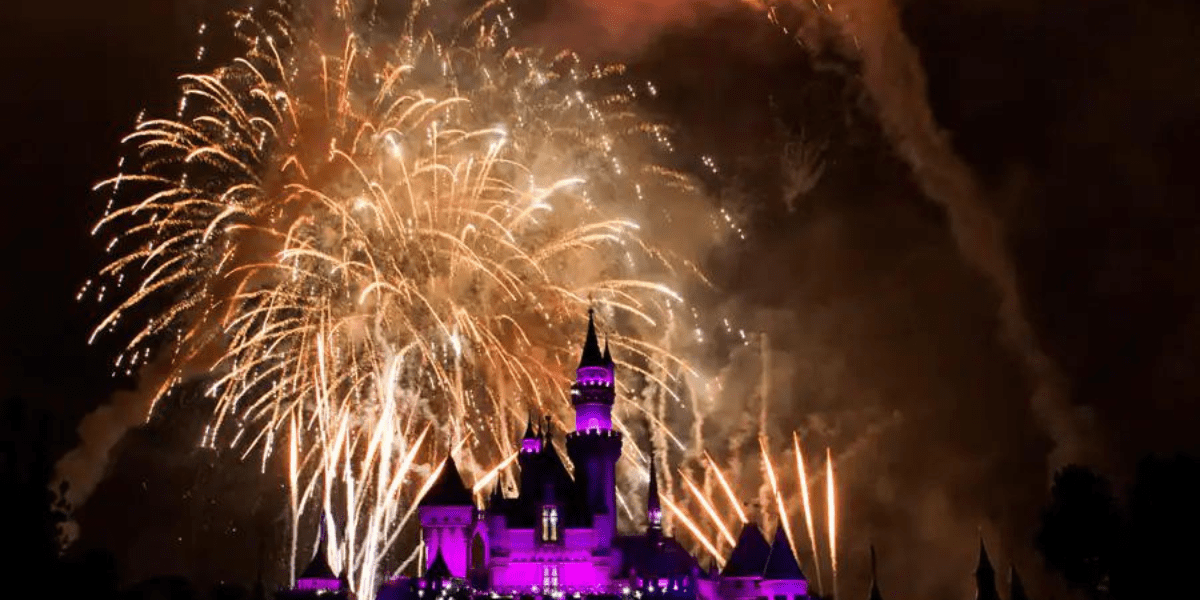 The Disney Fantasy in the Sky show was recreated to be a part of Magic Kingdom Park when Walt Disney World Resort opened to the public. Though it took a few weeks, Disney World was almost never without fireworks from the very beginning. Their first display launched on October 24, 1971, in celebration of the Polynesian Resort’s dedication.

To say Disney World’s nighttime spectacular was based on the Disneyland Park version may not be entirely justified since the latter was actually a larger and somewhat grander celebration than its California counterpart. It’s still fair to say it was at least inspired by it though. 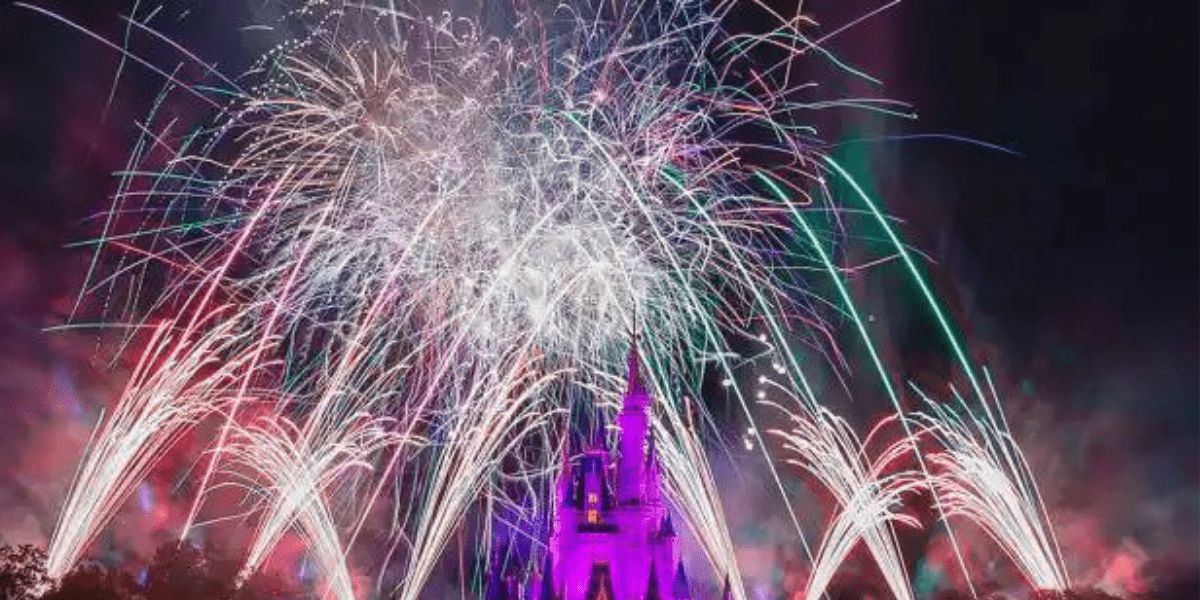 We’ve seen different Disney nighttime spectaculars come and go over the years, but one thing that’s never changed is the fact that there always is one going on at Disney-designated locations around the world at any given time. And with the addition of new Parks of course came even more fireworks shows.

While most general events that are known for showcasing fireworks displays tend to set off a show in a designated location, various Disney Parks and their respective surrounding Disney Resorts tend to be spaced out in such a way that you can enjoy nighttime fireworks even if you don’t have a front row seat for the grand occasion. The Magic Kingdom Resort Area, for instance, offers wonderful vantage points for viewing the fireworks over Cinderella Castle. A similar scenario plays out when considering the EPCOT Resort Area. In truth, you don’t even need to be on Disney Resort Property to witness those dazzling fireworks, as there are so many ideal locations where you can view them for miles and miles around. 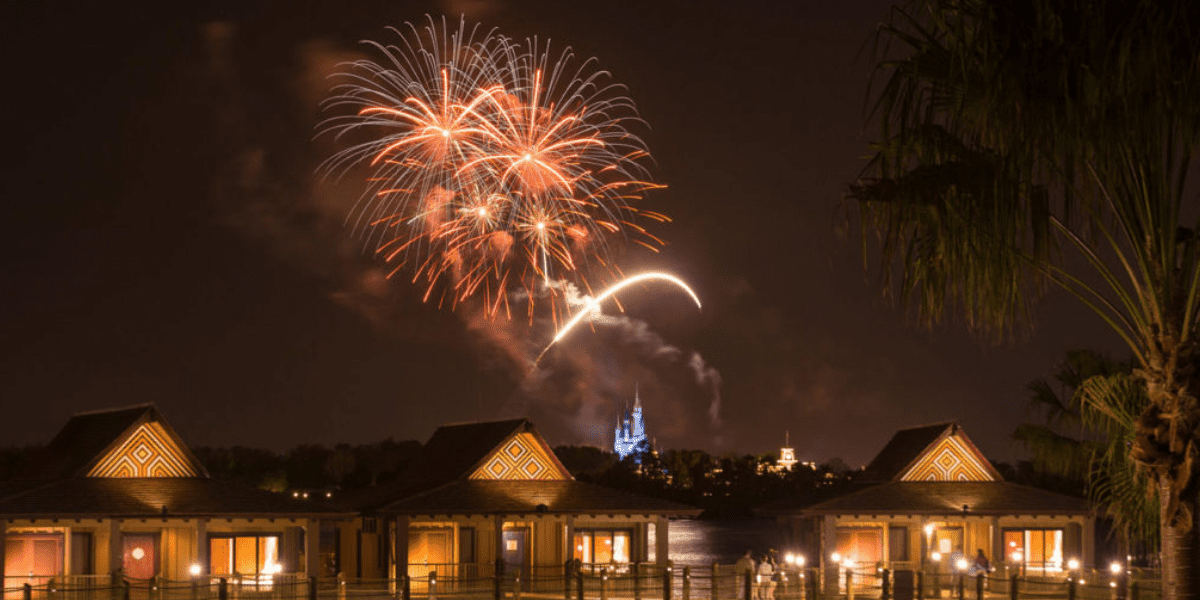 While most other fireworks rely on gunpowder for the initial launch, Disney does something uniquely different. They use compressed air. This helps to avoid leftover fumes from getting into the air from gunpowder, initially ensuring a better breathing environment for Disney Guests. Compressed air has also been known to produce a higher launch, going back to the previous fact about Disney Fireworks being seen far and wide. 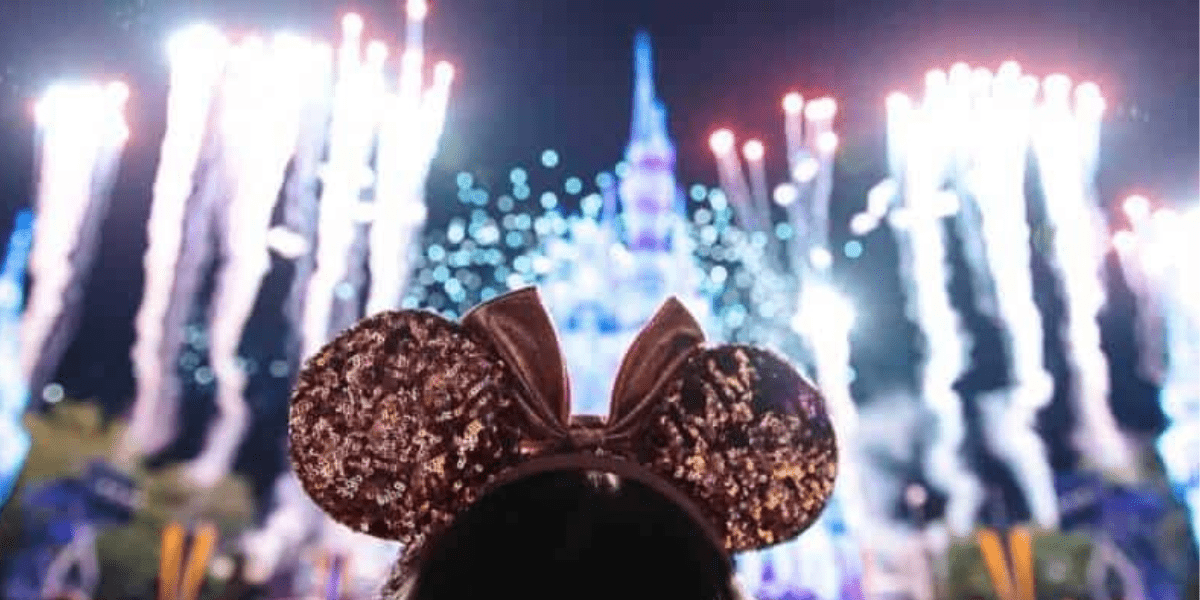 With their ingenious move toward favoring compressed air over gunpowder, it should come as no surprise to learn that the Walt Disney Company has various fireworks patents to its credit. Notably, this includes U.S. Patent No. 5339741 for its Precision Fireworks Display System, and the great renown it has garnered in decreasing environmental impact. 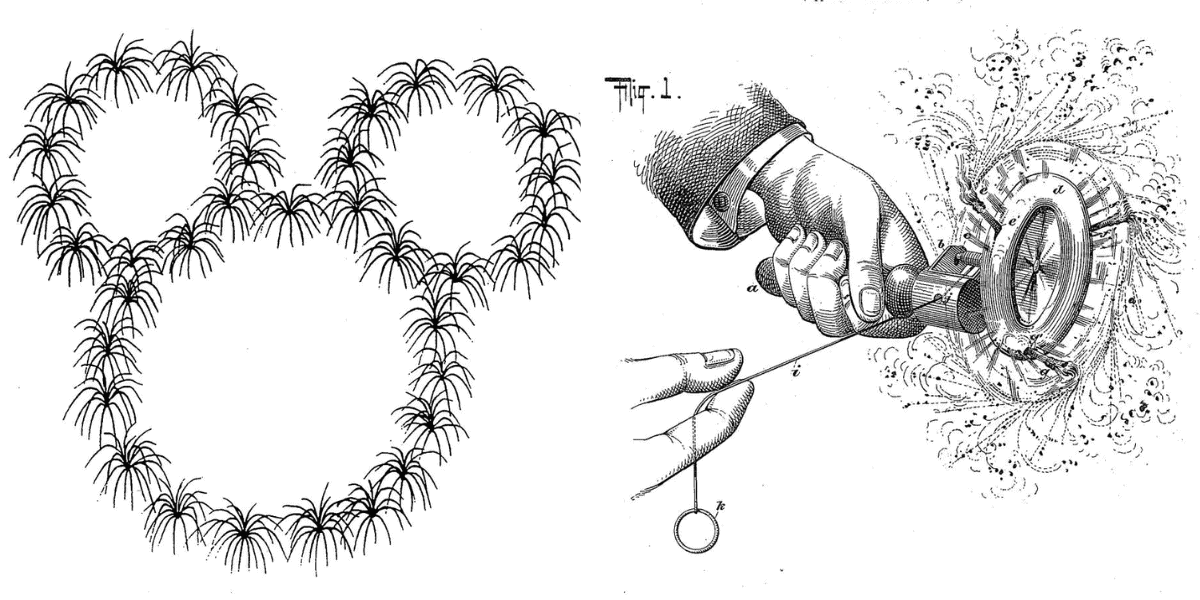 Disney is forever aware of fire hazard threats regarding fireworks displays. And let the records show that there have been a couple of mishaps over the years, which the Company took note of and learned from, coming up with various new creative methods for preventing fires and reducing such instances going forward. For instance, a fire that once broke out on Disney World’s Seven Dwarfs Mine Train due to fireworks debris led Disney to start hosing down the roofs of various surrounding Fantasyland buildings in close range to nighttime spectaculars. Just look up, and a keen eye may just observe rooftop sprinklers. Of course, mishaps and accidents do still occur on occasion, but given how often Disney shoots off fireworks it’s amazing that you don’t hear about fires on a daily basis. 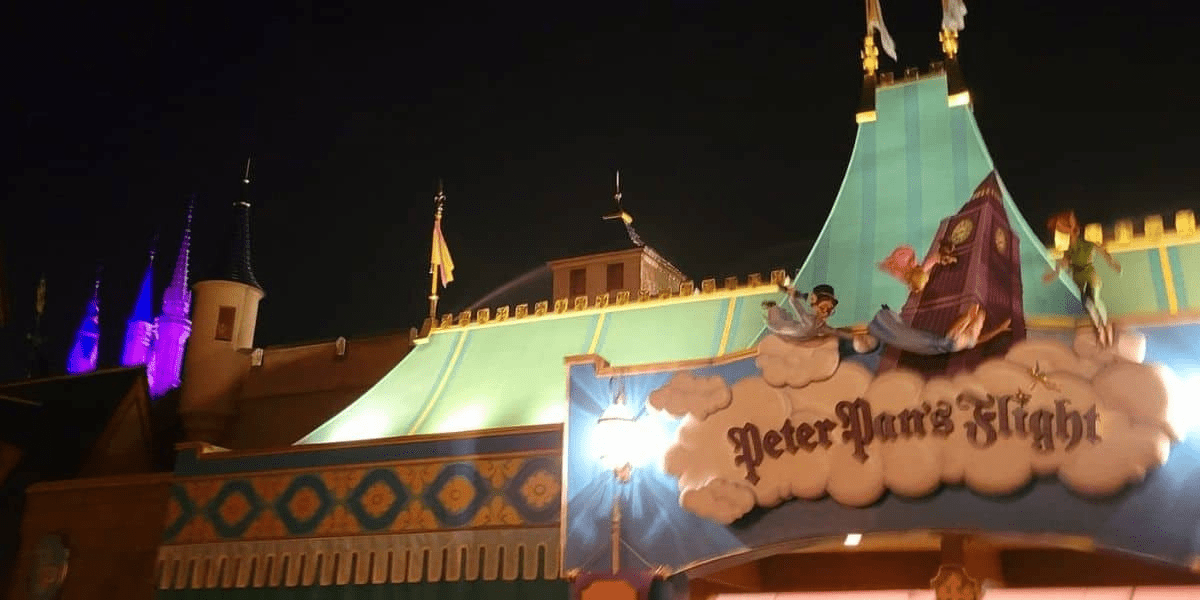 By now you probably know that Disney Cast Members wear many different hats and perform versatile jobs that can be as different as night and day. One very unique and somewhat coveted profession within the Walt Disney Company is getting to work on the Disney Pyrotechnics Team. These are the brilliant masterminds behind both conceptualizing and designing those impressive marvels that dominate the Disney skies. But before you brush off your resume and think you have a chance you should know that Disney only hires the very best of the best for this position. You must be a seasoned professional with many years of working in pyrotechnics. 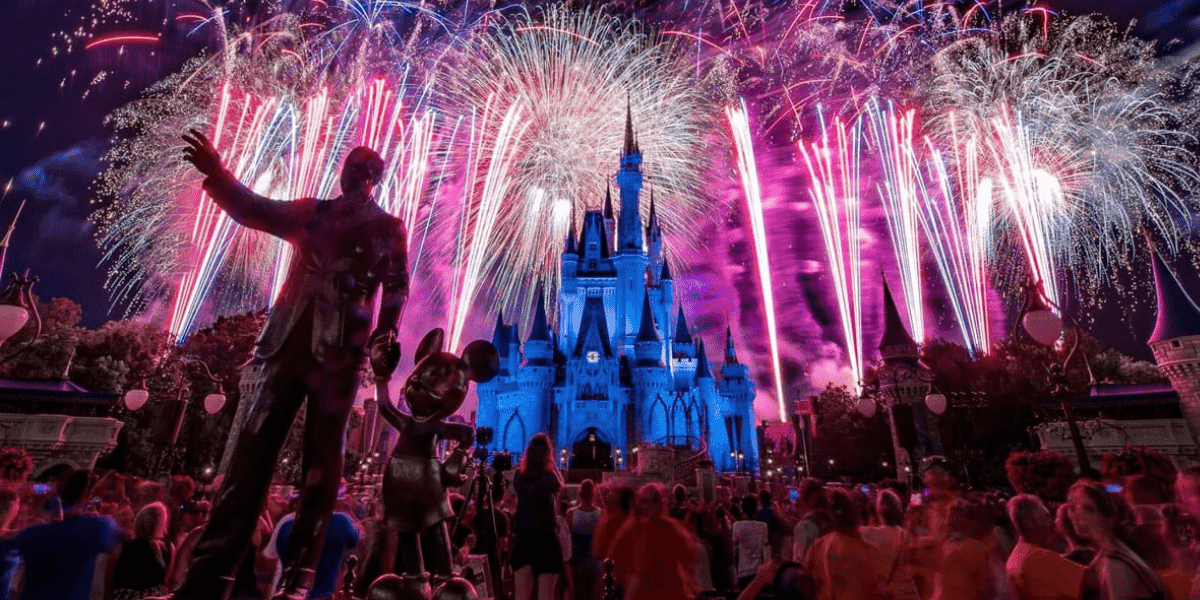 Designing a perfectly illustrated Mickey Mouse firework is the ultimate goal that Disney’s Pyrotechnics Team hopes to accomplish one day. While it does not exist as of yet, Imagineers have worked hard to perfect shooting off three separate fireworks instantaneously and in such a way that they briefly form that iconic Mickey-shaped ear pattern we are all familiar with.  It takes launching the fireworks at just the right angle, speed, and synchronized timing. 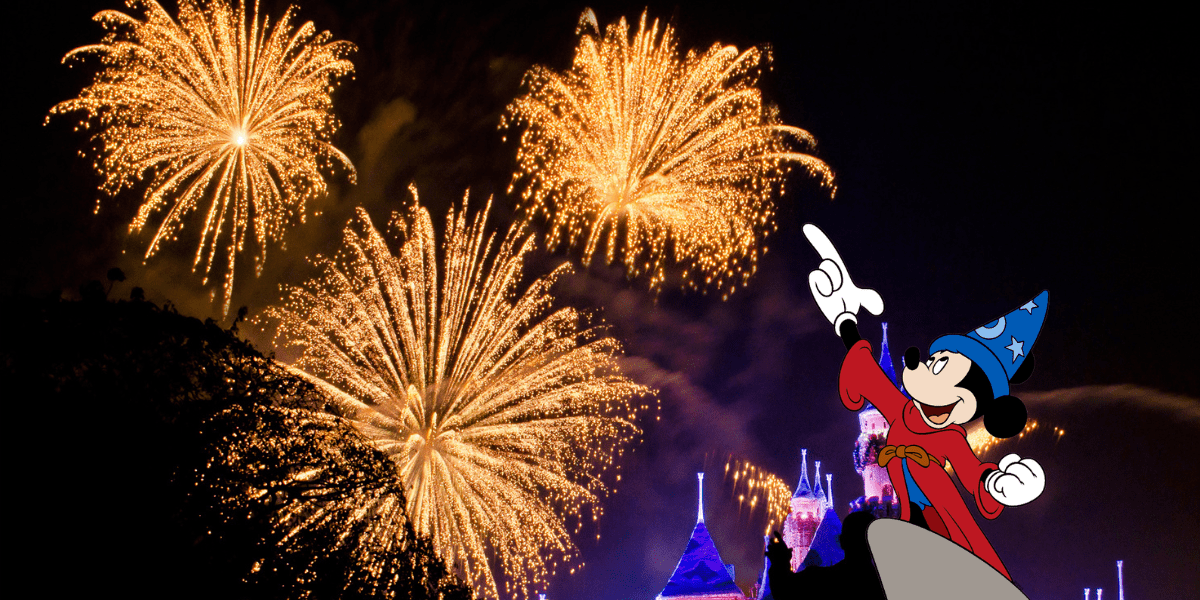 Fireworks Are a No-Go at Animal Kingdom

The act of setting off fireworks at Disney designations all around the globe has grown to become somewhat of an expected occurrence. But given Disney’s strict commitment to safety above all else, there are of course certain locations where you will not find fireworks going off. Disney’s Animal Kingdom Park at Walt Disney World Resort, for example, is one such place. It may in fact be the largest Disney Park of all, but it’s also home to thousands of different creatures that require very unique care. It is important that they maintain comfort in order to thrive in the recreations of their natural habitats Disney worked hard to establish, in order to live full and healthy lives. And because exploding, booming fireworks just aren’t a part of their natural world, having such would undoubtedly scare them so.

It used to be that Disney’s Animal Kingdom did not operate past sundown. Now that the Park remains open after dark, however, Disney has compensated for their omitting of fireworks spectaculars by way of alternate nighttime show offerings. The most notable one is that unique lighting and projection presentation known as “Tree of Life Awakenings” in which certain animal carvings on the base of the Tree of Life come to life to put on a show for onlooking spectators. 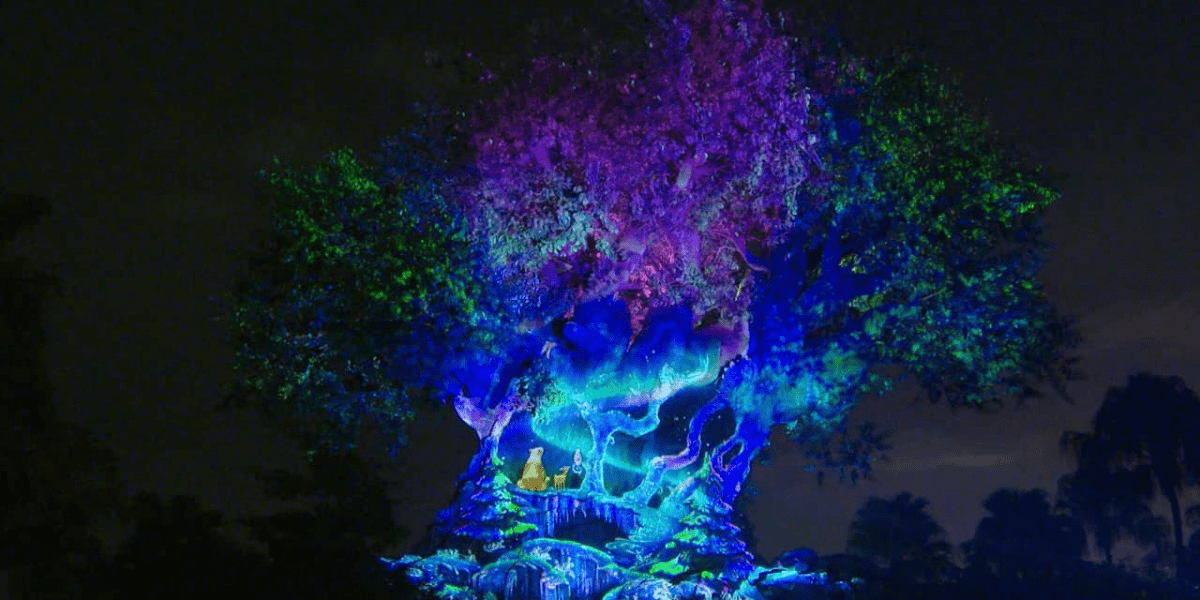 The Walt Disney Company holds the record for being the largest consumer of fireworks in the entire world. They set off well over one million fireworks annually at their various venues all over the globe. Additionally, the Company is credited with being the second-largest purchaser of explosives. They fall just behind the United States Department of Defense on that account. 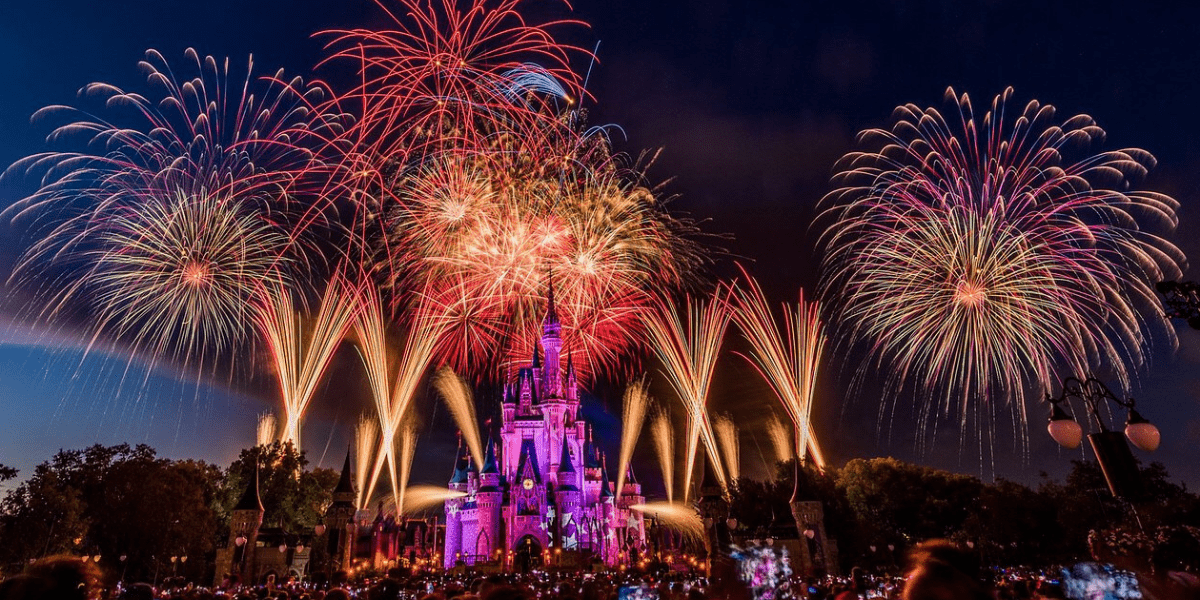 Fireworks are stunning, larger-than-life displays that so many folks have long found joy in for so many years. For that, their pairing with Disney Magic couldn’t be more perfectly fitting in just about every single way. 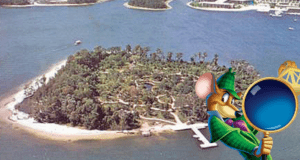