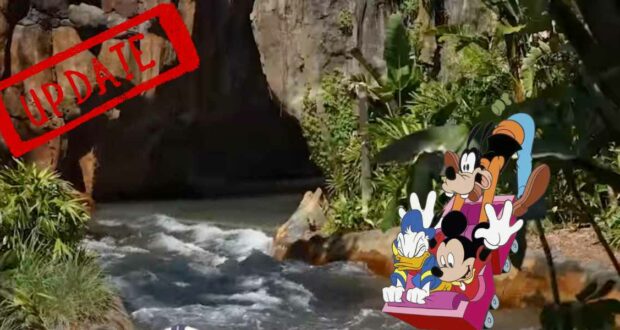 There have been many rumors swirling around regarding rides, attractions, and even an entire Disney Park closing (throwback to the Cinderella Castle fiasco of last year). It appears Disney has addressed at least one of them. Many Guests have their favorite rides and attractions of choice, and it can often be quite a harrowing experience to learn of the ride’s permanent closure. Just think of everything that happened with Splash Mountain, which petitions aside, will still be seeing its final day at the end of the week.

While we’ve known for a moment that Kali River Rapids was to open again in March, there were still worries that the ride was to close permanently, given the reports flitting around and considering we didn’t have a set reopening date for the fan-favorite. (And especially in light of the fact that the beginning of January also saw the rumor that Disney’s Animal Kingdom was closing down altogether.) 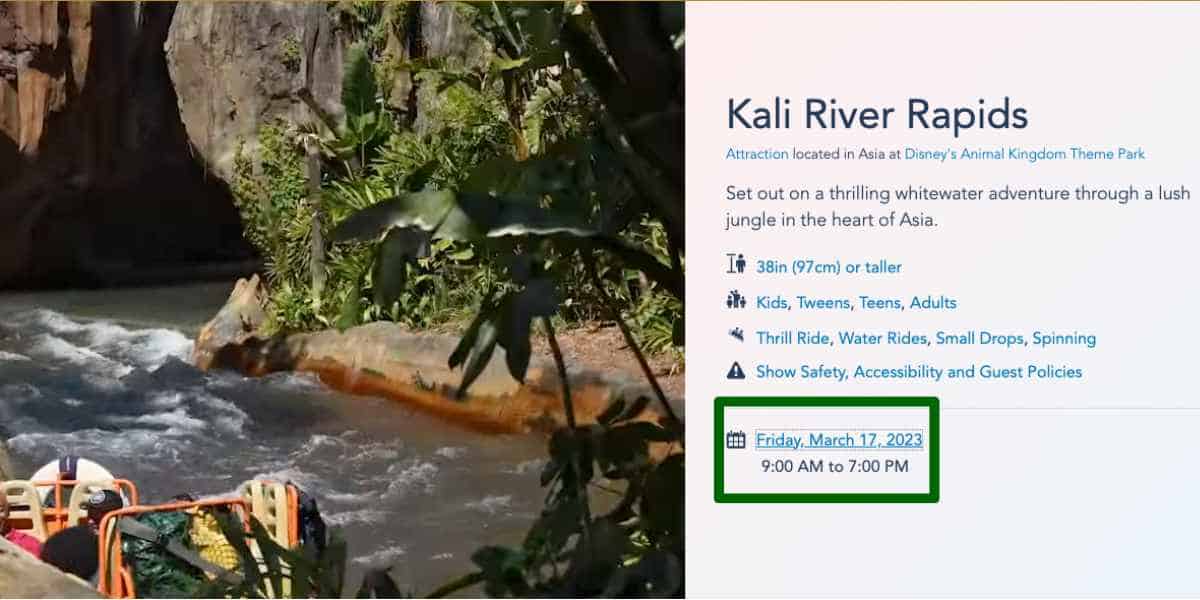 However, Disney has now confirmed that the attraction has times posted for a reopening on March 17, 2023. Our previous report of mid-March has, in fact, rung true. So Disney fans can rest assured that this beloved attraction is not going anywhere and will be staying put. 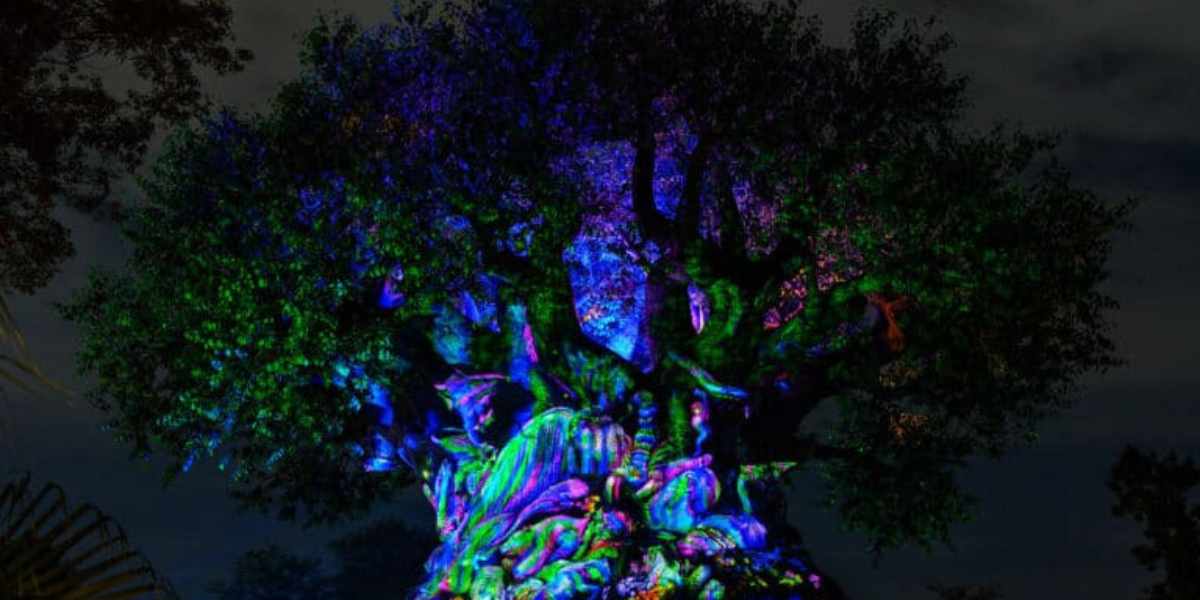 As Guests know, Kali River Rapids is one of those rides where Guests are guaranteed to get wet, similar to these other Disney World rides that are much the same. And we’re so glad one of our favorites is staying exactly where it is, considering the Walt Disney Company can sometimes demonstrate changes that perhaps not all of its audiences agree with.