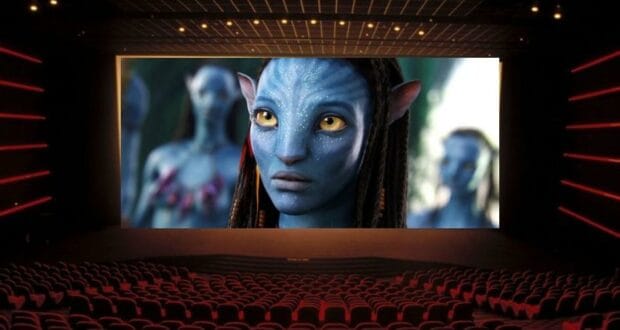 While The Walt Disney Company is seeing strong growth in its endeavors in streaming and Parks, Experiences, and Products divisions, it continues to face disappointing numbers at the box office as new content does not appear to be sticking. 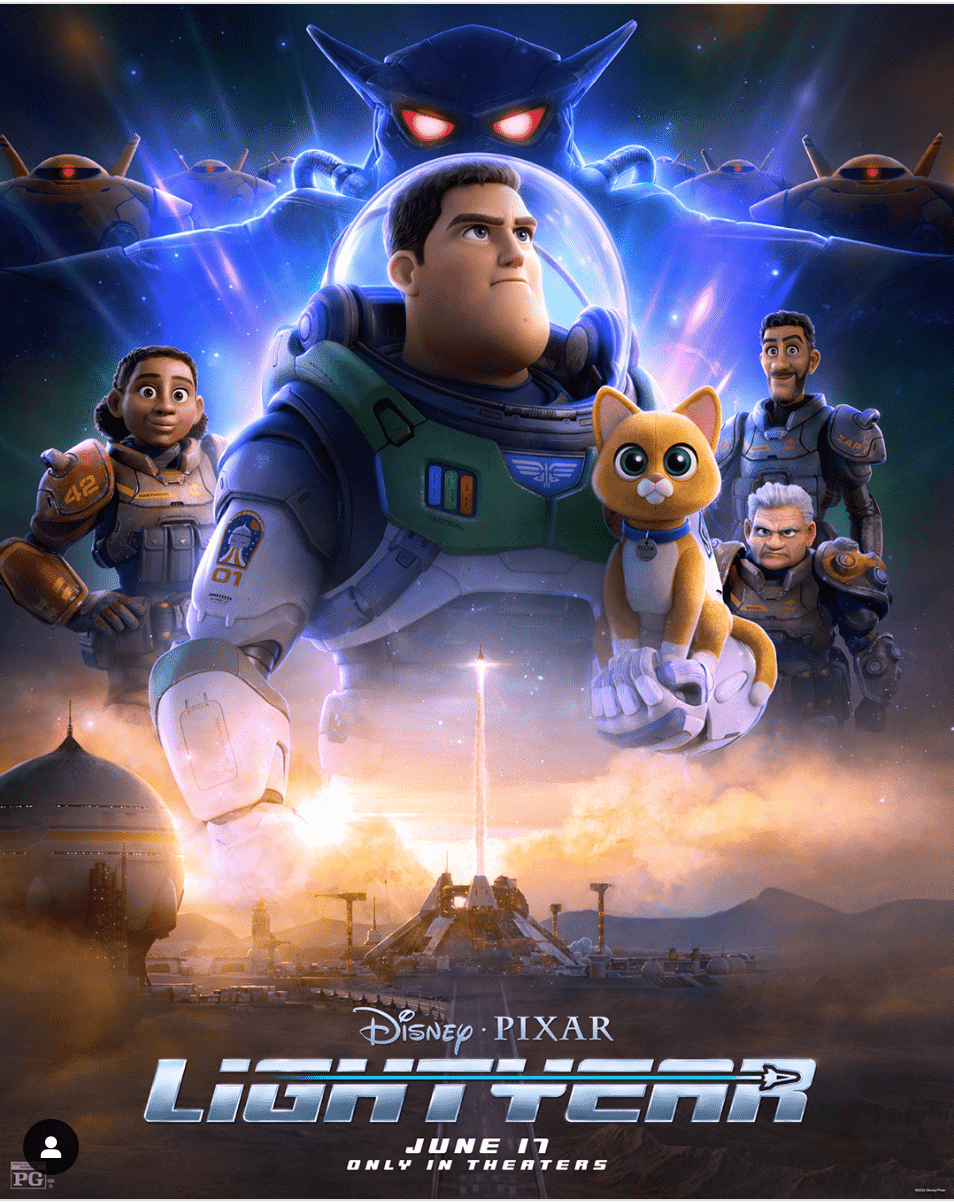 In the wake of the disappointment that was Pixar’s Lightyear, Disney announced that it would re-release Rogue One: A Star Wars Story and James Cameron’s Avatar in theaters for a limited time. And we are left wondering, could special theatrical runs of older movies help boost Disney’s Studio slump?

Scores of voices on the internet have reacted to the decline with some variation of the chant “go woke, go broke,” and they were compounded after Illumination’s latest Minions movie crushed Lightyear at the box office. This loss appeared as a metaphor, for some, that Disney needs to return to its roots and tell more stories found in Disney’s Golden Age and Renaissance Era. 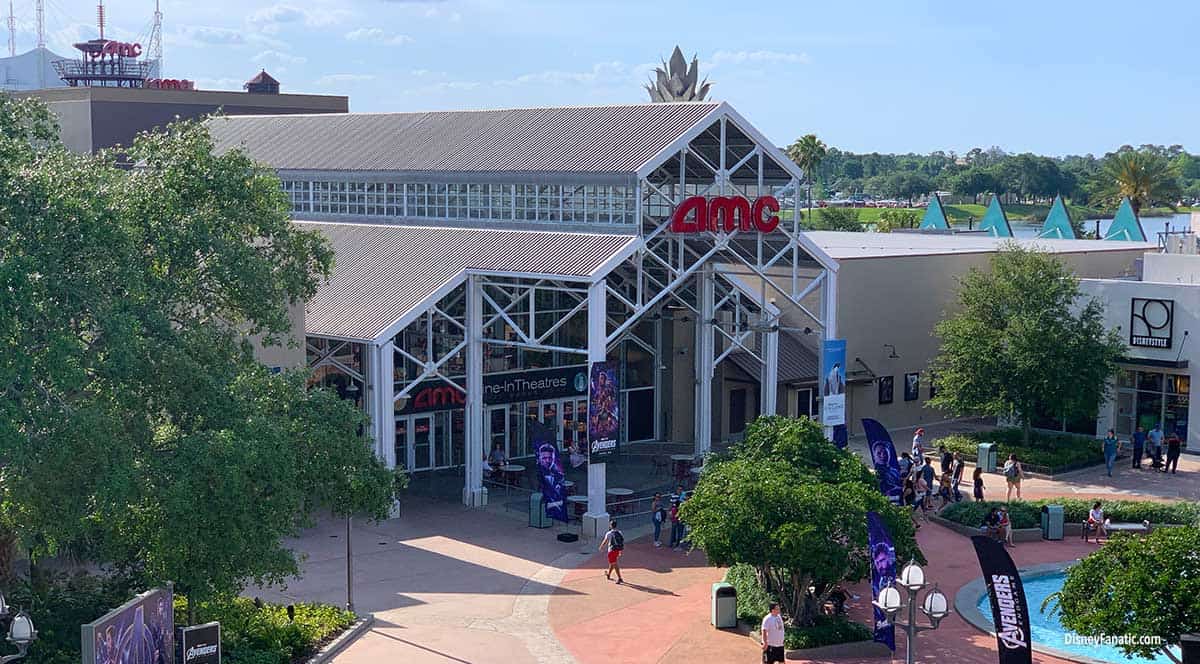 But this could be an opportunity for Disney to revive an old tradition that saw old movies returning to theaters on an almost regular basis. Before the takeover of the VHS, it was Disney’s tradition to actually re-release some of its classics every few years in theaters. In the meantime, movies were locked in the “Disney Vault,” limiting the supply of a constant demand to see the movie.

Most of the Disney Movie catalog is available for unlimited access now on Disney+. However, the decision has been made to remove Avatar from the streaming service in an effort to coerce fans of the film to fill the theaters in order to see it. While this may come off as annoying for Disney+ subscribers, the re-release of Avatar and other Disney-created and Disney-owned movies could usher in a new tradition for the post-pandemic box office. 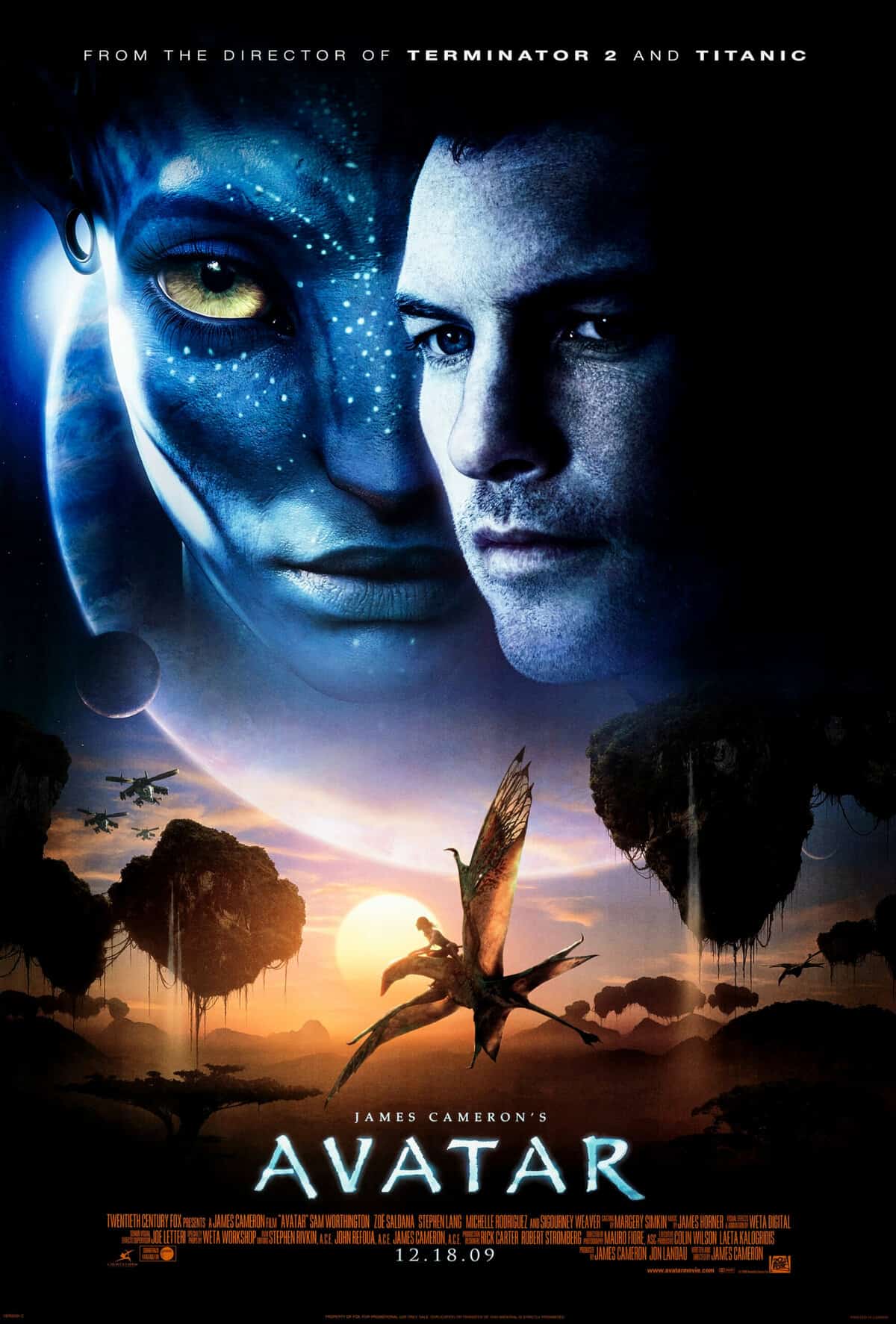 Imagine if Walt Disney Studios and all of its subsidies only made cinema-quality movies that went straight to streaming. Then, after the numbers from the initial reception came in, Kareem Daniel and his team decided to bring the movies to theaters for a limited time. A night at the movies becomes a romanticized, sentimental experience that carries an elevated quality for viewers and a lower risk factor for the movie producers. Each film will, of course, be taken off of Disney+ in order to make the opportunity all the more special and exclusive.

With this strategy, Disney could continue its push to be experimental in its movie-making, maintain its presence at the theater, and takes fewer financial risks.

Coming up next is Walt Disney Animation Studios’ feature film Strange World, and its theatrical success is already being speculated. Perhaps it would be better for Disney to put on a special re-release of one of its classics and wait to see how fans receive it on Disney+ first before committing it to theaters. 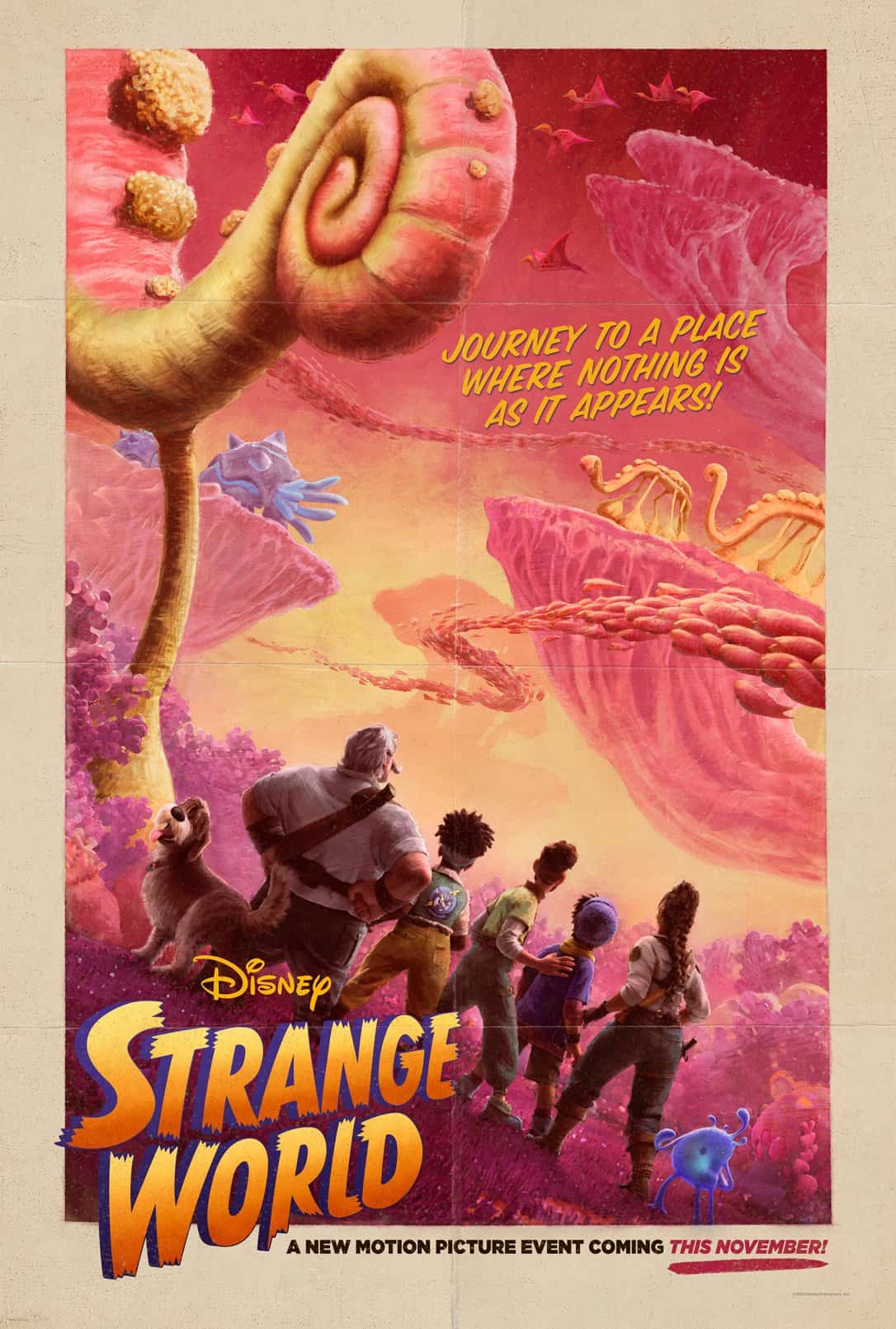