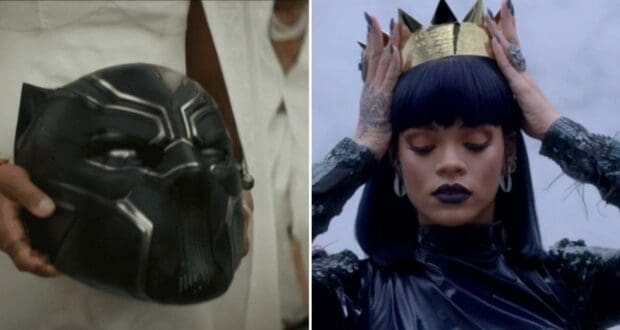 With its upcoming premiere this Friday, October 28, Marvel has revealed a new celebrity who will be joining the highly anticipated sequel.

The day’s almost here. Marvel’s latest, “Black Panther: Wakanda Forever,” will be released in theatres on November 11, and fans all over the world are incredibly excited for the movie. After the late Chadwick Boseman’s passing and the consequent death of King T’Challa in the film, the trailers have also created waves among Disney fans.

But now, Disney has given many fans even more to get excited about with their newest reveal. Journalist Scott Gustin took to Twitter to share the news that famous pop-star Rihanna will also be a part of the film.

Gustin followed up his original Tweet with a confirmation from Marvel as well.

Fans in the comments were already hypothesizing about Rihanna’s role and musical comeback.

Twitter user Kimmie Rodriguez, @kimmierodrigue2, said, “I’m guessing the soundtrack – she hasn’t released music in years so this would be a big announcement. She also has the super bowl coming in February.”

Another user, Matt Kremkau, @mattkremkau, added, “How are they going to explain Rihanna is Black Panther :)”

Meanwhile, D23 has also announced on its website that Rihanna will be making her comeback with the movie’s release.

Global icon Rihanna makes her highly anticipated return to the airwaves on Friday, October 28, with “Lift Me Up,” the lead single from the upcoming Black Panther: Wakanda Forever original soundtrack.

“Lift Me Up” was written by Rihanna, Tems, Ludwig Göransson, and Ryan Coogler as a tribute to the extraordinary life and legacy of late Disney Legend Chadwick Boseman. The song was recorded in five countries and produced by Göransson. The song will be released via Rihanna’s own Westbury Road label in partnership with Roc Nation, Def Jam Recordings, and Hollywood Records. 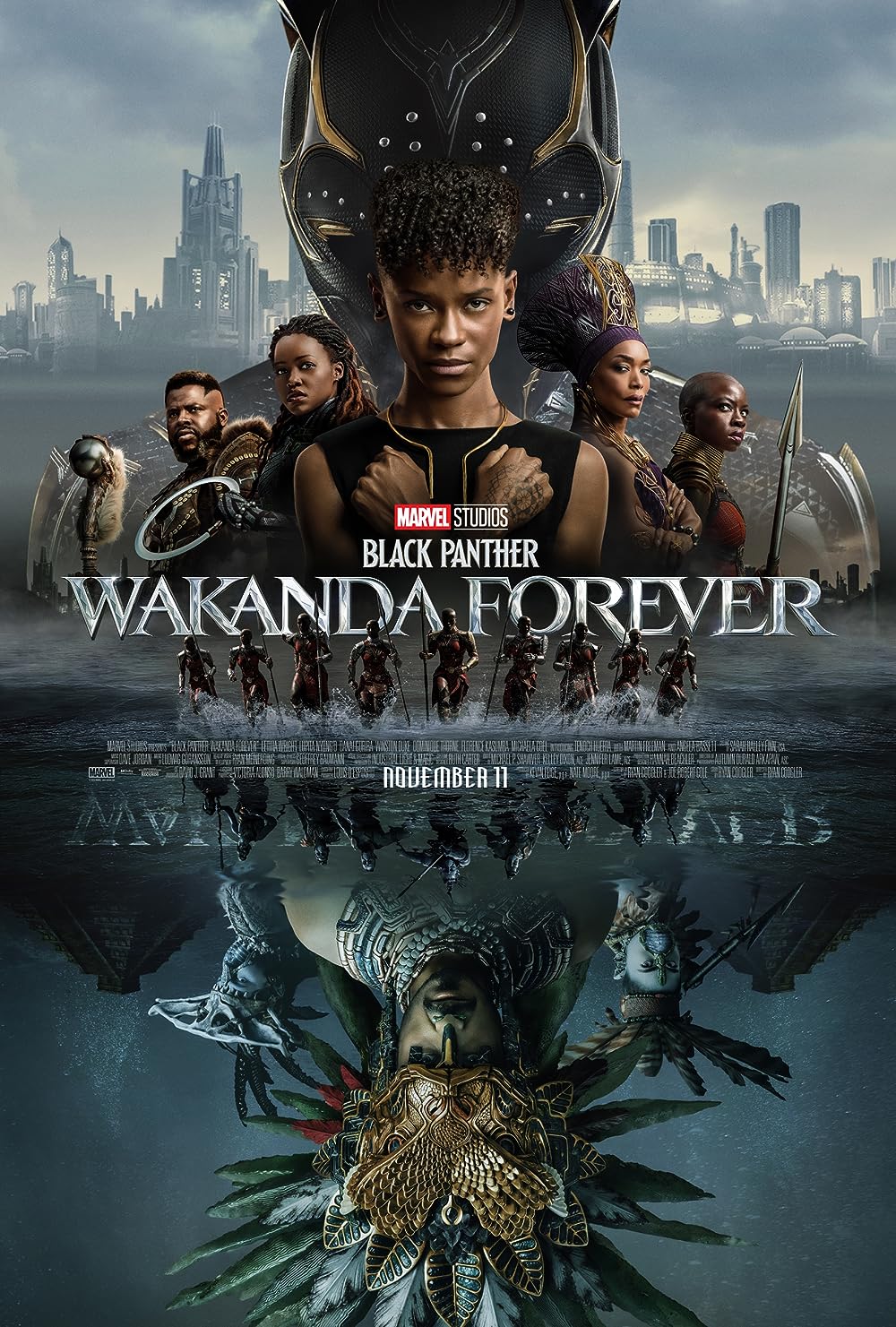 “Black Panther: Wakanda Forever” sees the return of Ryan Coogler as the director, with Kevin Feige and Nate Moore serving as producers.

In the movie, Queen Ramonda (Angela Bassett), Shuri (Letitia Wright), M’Baku (Winston Duke), Okoye (Danai Gurira), and the Dora Milaje (including Florence Kasumba) fight to protect their nation from intervening world powers in the wake of King T’Challa’s death. As the Wakandans strive to embrace their next chapter, the heroes must band together with the help of War Dog Nakia (Lupita Nyong’o) and Everett Ross (Martin Freeman) and forge a new path for the kingdom of Wakanda.