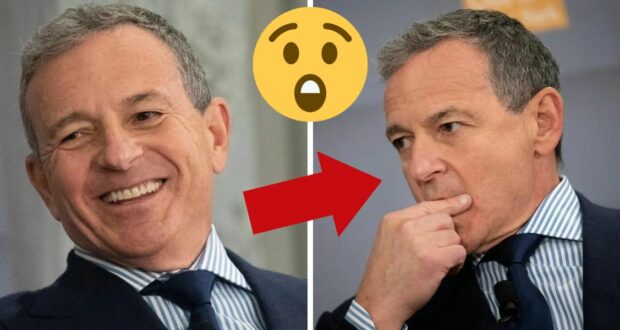 Many Walt Disney World Resort or Disneyland Resort enthusiasts have been thrilled about the return of former (and now current) Walt Disney Company CEO Bob Iger and the removal of now-former Disney CEO Bob Chapek — but after CEO Bob Iger’s most recent announcement to Disney employees, the returning CEO’s warm welcome from his co-workers might now be a bit more chilly.

The Walt Disney Company was, like many other businesses, drastically affected and challenged by the ongoing COVID-19 pandemic when it began in 2020.

Remote work became the norm for all non-essential workers during quarantine, and many people found that working from home was far superior to office commutes for a variety of reasons (ranging from mental health benefits to improved work-life balances to decreased gas usage). 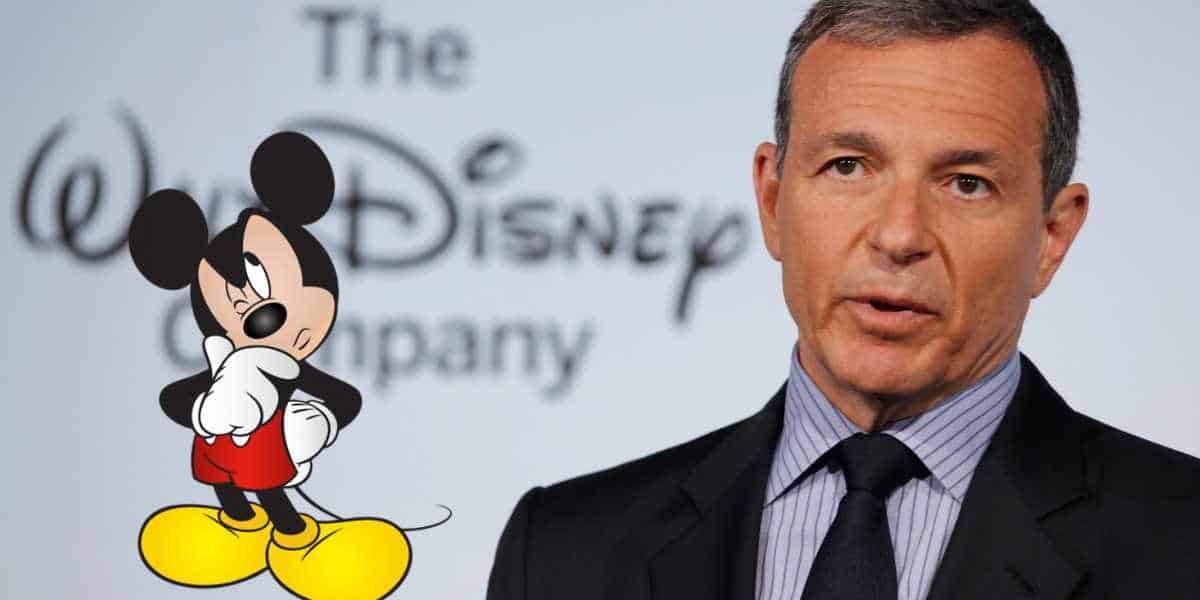 Since then, many companies have found that their employees were actually more productive while at home, as well. Many businesses have subsequently chosen to stick with hybrid remote work models — but apparently, CEO Bob Iger is making a change to that policy when it comes to Walt Disney Company employees.

Walt Disney Company CEO Bob Iger recently sent an email to Disney employees revealing that hybrid employees will soon be expected to come into the office four days a week, focusing on Mondays through Thursdays. This decrease in remote work flexibility will begin on March 1.

In the email (which can be seen in the Tweet shown above), Iger wrote the following: “it is my belief that working together more in-person will benefit the Company’s creativity, culture, and our employees’ careers.”

Iger then swiftly moves past the policy change to focus on “reasons to be excited about the future.” Despite the shift towards the end of the email, Disney employees are already disgruntled.

“We’re not happy,” one person (presumably a Disney employee) wrote in response to the Tweet. “Wow, Bob Iger proves he’s a prehistoric dinosaur,” another person wrote.

Disney Park fans might still love CEO Bob Iger, but this change could create some antagonism in the Walt Disney Company workplace — especially if CEO Bob Iger is not quite as popular behind closed doors as some reports suggest.

Did you find remote work to be superior to office work when the pandemic began? What do you think of Bob Iger and the current state of Disney Resorts like Walt Disney World Resort? Let us know on Facebook, Instagram, and Twitter!