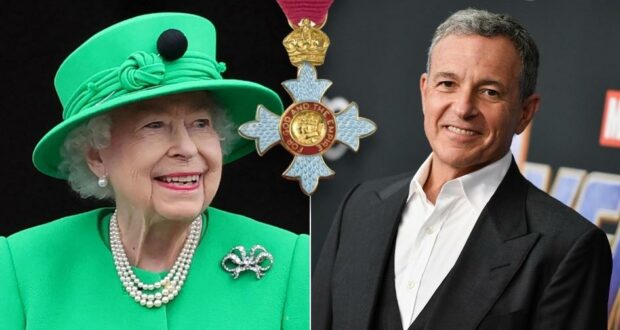 It appears that before the late Queen Elizabeth II passed away, she bestowed honorary knighthood upon certain foreigners, and one of them was former Disney CEO, Bob Iger.

Iger shared the news on Twitter over two weeks after the Queen’s passing, saying,

“It is one of the great honors of my life to have the honorary Knight of the British Empire conferred on me by Queen Elizabeth II before she passed. I have great affection for the people of the UK & have always appreciated an been inspired by their extraordinary contributions.”

And special congratulations to John Williams. It is an honor for me to join him as an Honorary Knight! I have always been in awe of his work. May the force be with him!https://t.co/JZPaqbhudO

The list of foreign nationals who received awards includes dignitaries, doctors, and politicians from all over the world. But Iger and Williams were the only ones specifically awarded the title Knight. Iger was awarded the citation “For services to the UK/US relations.” 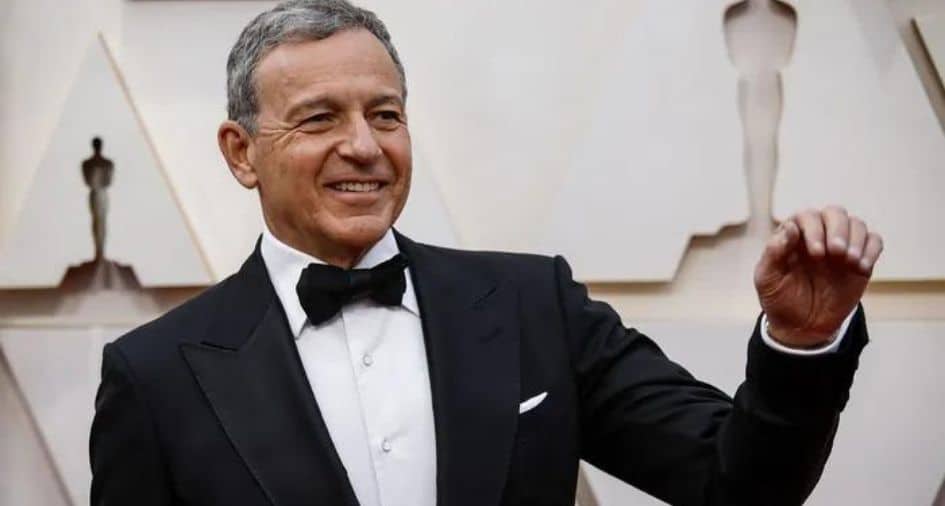 For almost 15 years, Bob Iger captained The Walt Disney Company in a way that made him an ambassador of international business and politics. Perhaps some of the most noticeable ways Iger served UK/US relations would be the expansion of business in and around the UK that occurred during his tenure. British actors from cinema and theater have increased their global recognition thanks to projects under the Disney Corporate Umbrella, like Emily Blunt, Idris Elba, John Boyega, Daisy Ridley, and Tom Holland. Under Bob Iger, Disney also expanded tourism options thanks to Disney Cruise Line and Adventures by Disney. Expansion of British sports like F1 and Premier League also increased in the United States thanks to the utilization of ESPN. And Bob Iger followed in his predecessor’s footsteps in adding to Disney’s romanticizing of England. 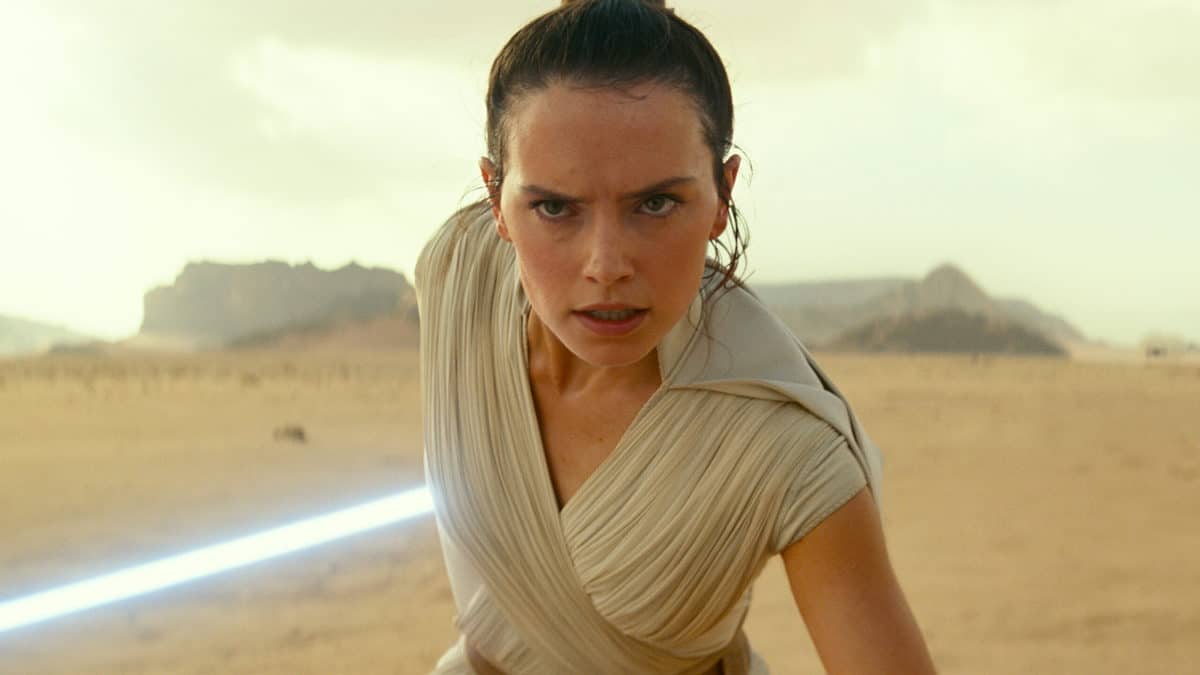 Now, after over a decade of being the King of the Castle, and overseeing the addition of more princes and princesses to the Disney Court, Bob Iger finds himself an honorary Knight.