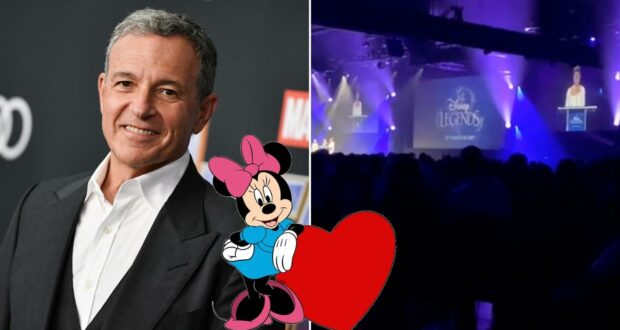 In a turn of events that may not surprise Disney fans, former Disney CEO Bob Iger is still more popular with fans than Bob Chapek.

D23 Expo is the ultimate Disney fan event, where fans get a behind-the-scenes peek into the people behind the Disney magic. They get to see Imagineers, get a sneak peek into the upcoming Theme Park announcements, and even get to catch fantastic performances and have that magical Disney experience. It’s also an opportunity to come face to face with the Disney executives in The Walt Disney Company, including the always controversial Mr. Chapek. 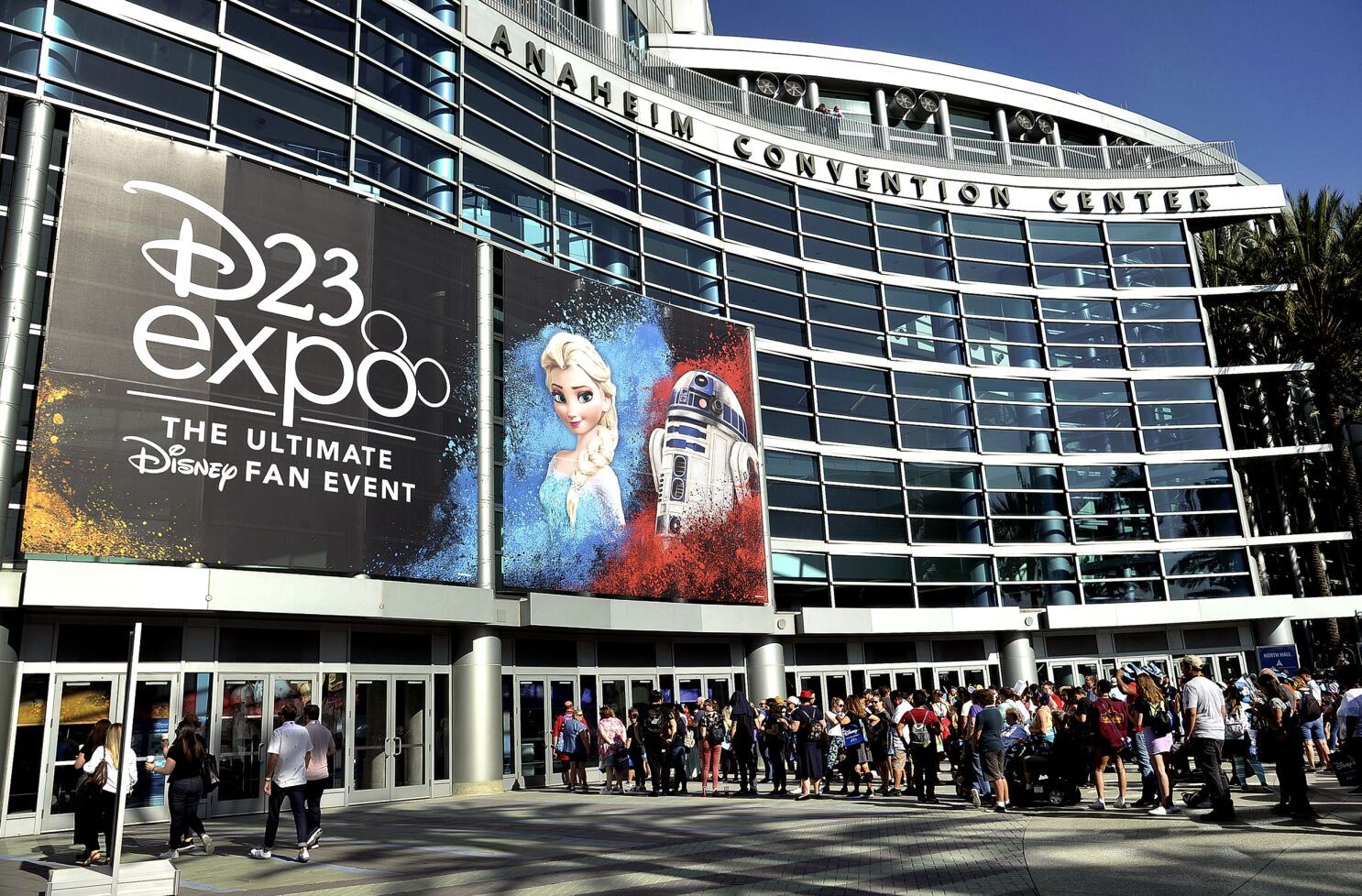 A big part of the D23 Expo is the highly anticipated Disney Legends Awards ceremony. At this ceremony, Imagineers, actors, and people who have been intricately involved with the Disney story are honored and inducted into the revered group. At this year’s ceremony, however, we saw more than just the honoring of Disney Legends.

During the Imagineer Doris Hardoon’s speech about her work on the Disney Parks, it became painfully clear that former CEO Bob Iger is still far more popular with fans than current Disney CEO Bob Chapek is.

Check out the video yourself below:

The video opens with Doris Hardoon talking about her experience working at The Walt Disney Company all these years. Viewers can hear the audience erupting in cheers after she mentions Bob Iger’s name. 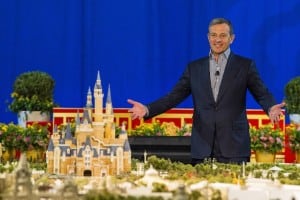 Even though Iger is no longer the CEO of Disney and has been replaced, he still is a household name when it comes to all things Disney. The former CEO is incredibly popular with fans still, and he recently even explained why the massive conglomerate did not buy Twitter during his tenure as Disney CEO.

We at Disney Fanatic will continue to update you about all D23 news and updates as they come to light.